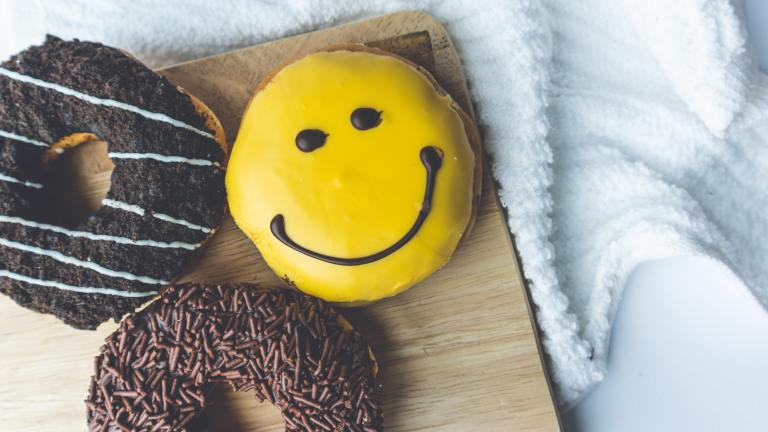 Whether you take the doughnut hole as a blank space or as an entity unto itself is a purely metaphysical question and does not affect the taste of the doughnut one bit.

Seriously, you guys are hilarious!

After yesterday’s post I had an inbox crammed with enquiries about the curious cinnamon buttered pretzel donut I mentioned. Because, it seems, you all want one.

And I get that.

Because they are sooooooooo gooooooooood…….

Here’s what they look like (they are HUGE and I had already hacked into this one to cut it in half to share with Ben, who promptly ate his half, and then needed half of my half to go with his coffee! Now THAT’S true love right there, me sharing my half!!!):

It’s donutty, and pretzel shaped, and covered in cinnamon sugar, and it’s heavenly when you dunk chunks in your coffee before consuming.

Where did we savour these amazing delicacies? A place called The Birds And Beans Espresso Bar in the old Vandy’s Garage on Burnett Street in Buderim, on the Sunshine Coast in Queensland, Australia.

I could see this becoming a bit of a morning hangout.

And we recommend those cinnamon buttered pretzel donut things. But I won’t be sharing mine! 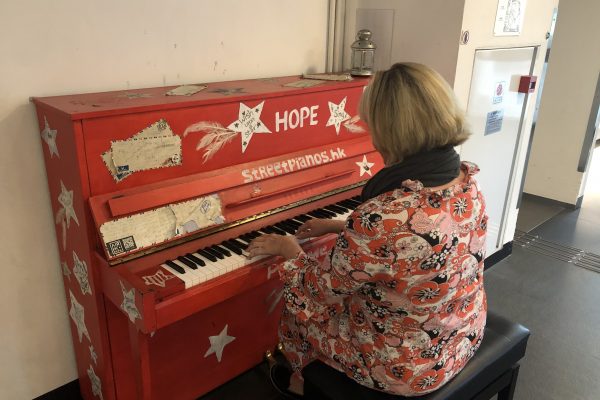 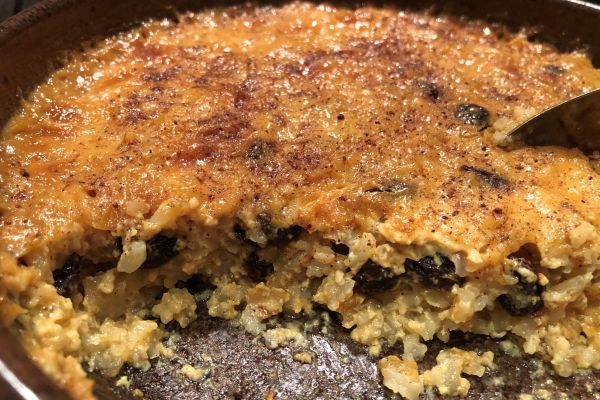 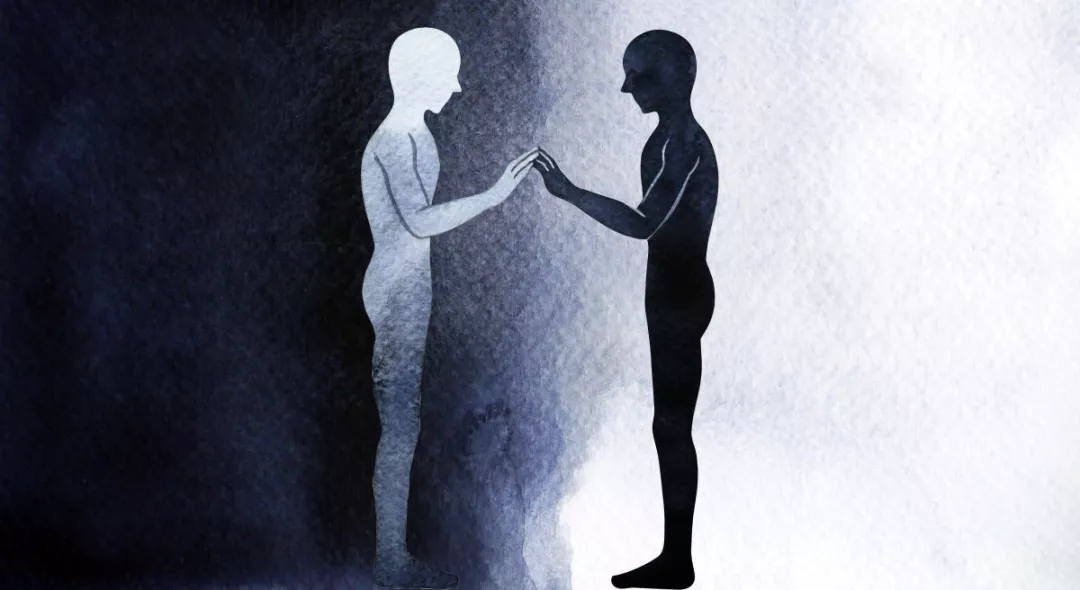