Do not fear mistakes. You will know failure. Continue to reach out. ~ Benjamin Franklin

I can accept failure, everyone fails at something. But I can’t accept not trying. ~ Michael Jordan

As I ate breakfast at a local cafe the other day, a little boy pulled out one of his homework books to show his father. “Look, Dad,” he said, “I came third in maths.”  His dad gave him a big hug and replied, “well done, I am SO proud of you.”

While the father went inside to place his order the little boy said to me, “I will never beat Alison.  She’s the best in the whole school at maths, but maths used to be my worst subject and now I’m good at it.”

Then he smiled shyly and said, “Alison’s dreamy.”

When I drove home, I listened to the radio.  A well-known motivational speaker was being interviewed.  He said “I won’t accept failure. Failure is for losers.  Winning is everything.  If you want to succeed get that fixed in your head. Winning. Is. Everything.  It’s the only thing that matters. Second place is all about being the first loser. Everything after first is irrelevant.”

Hey, something inside me screamed in objection.  What about kindness?  What about ethics and values?  What about friendship, and doing the right thing? And trying your best? Are they less important than winning at all costs?

As I went about my day, I kept thinking about this person and the message they were putting out into the world, and the more I thought about it, the more I wanted to champion failure.

I was no stranger to failure as a child.  Worst of all I would dread school sports days. As I doggedly ran along in my lane, other kids would streak past me, and I was almost always resoundingly, shamefully, embarrasingly last.

What did that teach me? A few things actually.

By Thomas Edison’s definition, failure is actually a road to eventual success if you keep sticking at something, learning from each failure as you go.

And what else does failure teach us? We learn that life isn’t always fair.  We learn that we don’t always get what we want. We learn the value of trying our best. We begin to find resilience, and backbone.  We find humour and the ability to problem solve, and to ask for help. We learn to get back up when life has knocked us down.  We learn self respect and courage. We learn to risk and to move outside our comfort zone.  We learn that there are things in life we need to walk away from, and other things where we need to stick with it, and believe in ourselves and our dreams.

We learn not to quit when something really matters to us, and to use failure to propel us on to success. And if we encounter failure early, we are not so frightened or overwhelmed by it as we become older.

Failure prepares us for life.  Success is always built upon failure – it is our greatest teacher.

So the question we really need to ask ourselves is not whether we are prepared to fail, but, after having failed, are we prepared to get back up and try again?

30 thoughts on “Failure is a winning strategy!” 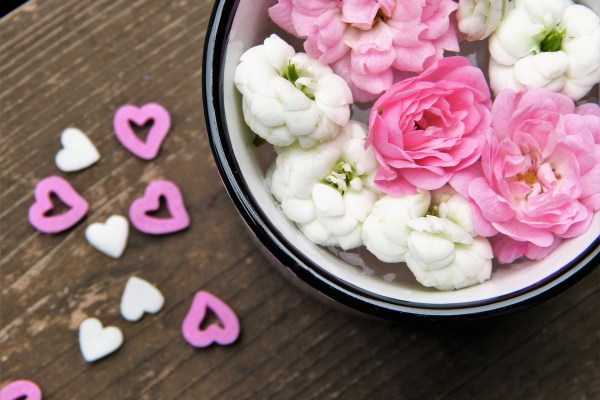 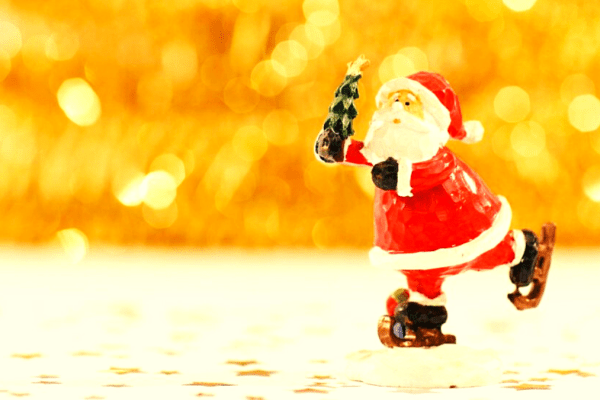 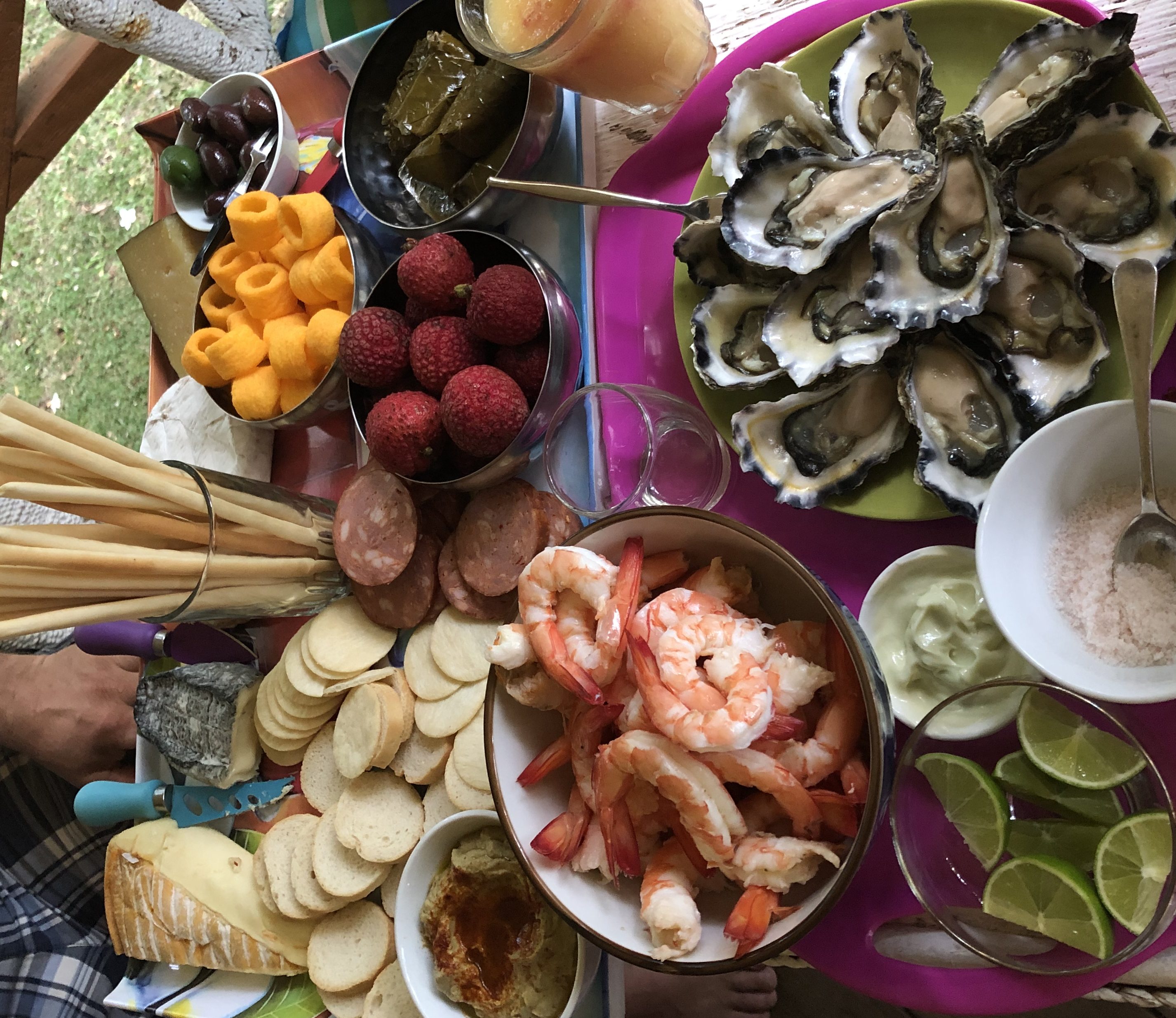