“When the time comes to die, make sure that all you have to do is die!”
~ Jim Elliot

“Everybody will die, but very few people want to be reminded of that fact.”
~ Lemony Snicket

Last year a good friend of mine died.

She died from breast cancer – a cancer she decided to treat naturally. A cancer that completely ravaged her body in less than two years while using those natural treatments. (And no, we are not going to discuss cancer and cancer treatments today.)

My friend avoided seeing me for months and months after she first detected the small lump in her breast. Why? She was frightened of what I might see psychically, and what I might tell her. She knew I would tell her to see a doctor, and to get additional information and ideas about possible treatment plans. So instead we kept never being able to make our calendars meet, even though we lived so close to each other.

But I knew there was something wrong. Very wrong.

Finally her husband rang one day and asked if we could come over.

I was so shocked when I walked through the front door. Here was my friend, suddenly an emaciated old woman. She smelt of death. I could see cancer throughout her body. I packed my shock away. My friend shuffled towards me for a hug and I saw it, a massive fungating tumor where her breast had been – so large that it was preventing her arm from moving naturally. Her arms and legs were swollen from lymphedema.

I hugged her gently, and she burst into tears.

Can you help me? my friend asked. I need some help.

As her husband made us a cup of tea I followed her to the lounge, where they had set up a bed for her.

You’ve defied the odds, my friend said. You’re still here and you should be dead. What else do I have to do to get better?

She then gave me the long list of everything they were doing. The infusions and diets and injections and colonics and green juices and superfoods and anti-cancer foods and no sugar and oxygen therapy and bicarb and turmeric and every other thing. Such a long list of things. Such a stressful thing, this list, with its military precision timing and increased severity as my friend’s condition worsened. They were having trouble coping with administering the regime. And now my friend couldn’t breathe if she lay down. What else could they do? There must be something else they could do? She couldn’t control her thoughts. She couldn’t stay positive. Could I help her meditate? Maybe that would sort her mind out?

I held my friend’s hand and our husbands brought tea for us and then disappeared out into the garden.

I found some lavender essential oil in my handbag and gently applied some to her swollen feet and hands, and showed her how to breathe it in. Then I talked her through a meditation as she sat in her chair, propped on soft pillows. Mercifully, somewhere in the middle of all of that my friend fell asleep.

I took my tea out into the garden, and told my friend’s husband that his wife was sleeping. He burst into tears.

Will she be okay? he asked me.

You already know the answer to that, I said. She’s dying. She needs medical care.

Can you tell her? he asked me.

Yes, I said. I’ll be back tomorrow.

The next day I sat on my friend’s bed and we talked about dying.

My friend and I talked about the possibility that she might die.

We talked about how to manage her care and her pain.

These were long, hard conversations with many tears.

We talked about wills. Did she have one? What did she want to happen if she could no longer make medical or other decisions for herself?

Our husbands joined us and we talked some more. We talked about all the things which were suddenly hard to talk about because they had become so real and so close.

We talked about her wishes, and the need for a plan.

Just a few days later my friend was admitted to a palliative care unit. She remained there until her death six weeks later. Until a few days before her death she had truly thought that she would get better enough to be able to go home and keep fighting.

In that whole time not one medical practitioner told my friend that she was dying. They told her only that she had stage four metastatic breast cancer.

I spent much of those last weeks with her, for short visits. For some of that time I was in hospital too and we would text madly, and talk when we could. We laughed a lot. We cried a lot.

The thing that broke me heart was an incident two weeks before she died.

I came to see her just after morning tea and she burst into tears. She felt so guilty, she said. The morning tea trolley had come around and she’d had the most delicious pumpkin scone with jam and cream. All that sugar. All that dairy. All that wheat. All the things she had been depriving herself of as she continued her green juices and superfoods that her husband brought up to the ward each day. She’d eaten cancer foods.

Darling, you’re dying, I said as I hugged her and wiped away her tears. One scone won’t make any difference. What matters was that it was delicious! Take pleasure from that. Then I went down to the canteen and fetched us both an excellent coffee and a chocolate brownie that was so good and we devoured them and laughed and for a moment we were two old friends who could have been anywhere.

Am I really dying, my friend asked me when our coffees were done.

She burst into tears and sobbed into my arms all of the regrets she had. That she would never get to travel. That she wouldn’t go home. That she never tried the new Thai restaurant, and we never had our beach picnic with the dogs. So many regrets. So many thing she would have done differently if she’d realised that her time was so limited. If only someone had been honest with her. She thought there was still time.

And she confessed that she’d known the natural treatments weren’t working a year ago, but her husband had been so committed to them, and she was a naturopath and dietician so she felt it was her duty to keep going. Now she knew she’d made the wrong choice. She hadn’t honoured her intuition. And that choice had shortened her life and put her on a terrible path of suffering.

The little chemo she had been given palliatively had shrunk her masses and given her a better level of comfort. But it was too late.

I could barely talk that night for the pain of it all.

When my friend died she went downhill suddenly. She and her husband hadn’t talked with doctors about what might happen. There was no plan. Things were managed quite badly for her.

My husband and I got back to the hospital in time and I helped her to have a peaceful transition. Her death became a beautiful one.

But she died without a will. Without instructions. And it took her husband painful months to sort it all out after she was gone.

The only thing we know for sure is that one day we will.

Please talk with your friends and family. Do you want to be an organ donor? Are there situations where you would prefer that medical staff did not fight to save your life? What other instructions would you have if someone else was suddenly making the decisions for you?

Is there a point in trying where you might want to stop treatments?

Would you go into care? What would need to change if you ended up with a disability or chronic illness? Or a terminal one?

Funeral? Do you want one? Buried or cremated? Donated to science? Scattered at sea or the family plot?

Do you have a will in place, or at least have your wishes known to your family and friends? Is there a plan for your home, your children, your car, your possessions, your pets, your finances?

What matters to you in life? Are you living that life right now or are you putting all of these important things off to some mythical time in the future that may never come?

Death is a part of life. Let’s start having those conversations. One day you might be very glad that you did.

26 thoughts on “Conversations About Dying – We Need To Have Them!” 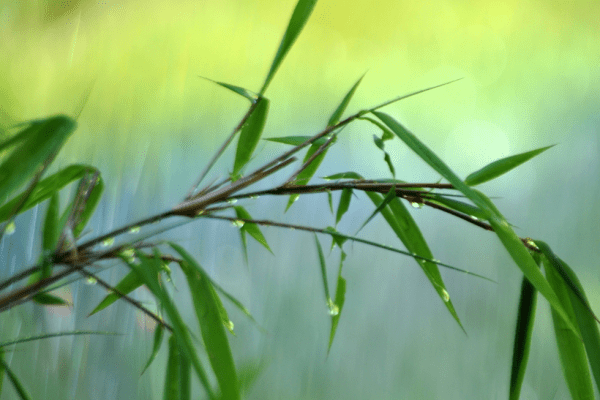 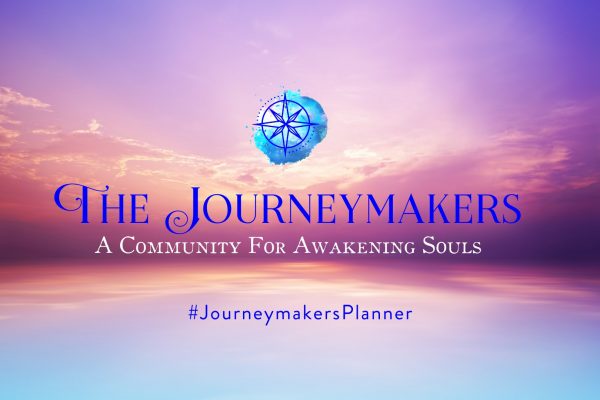