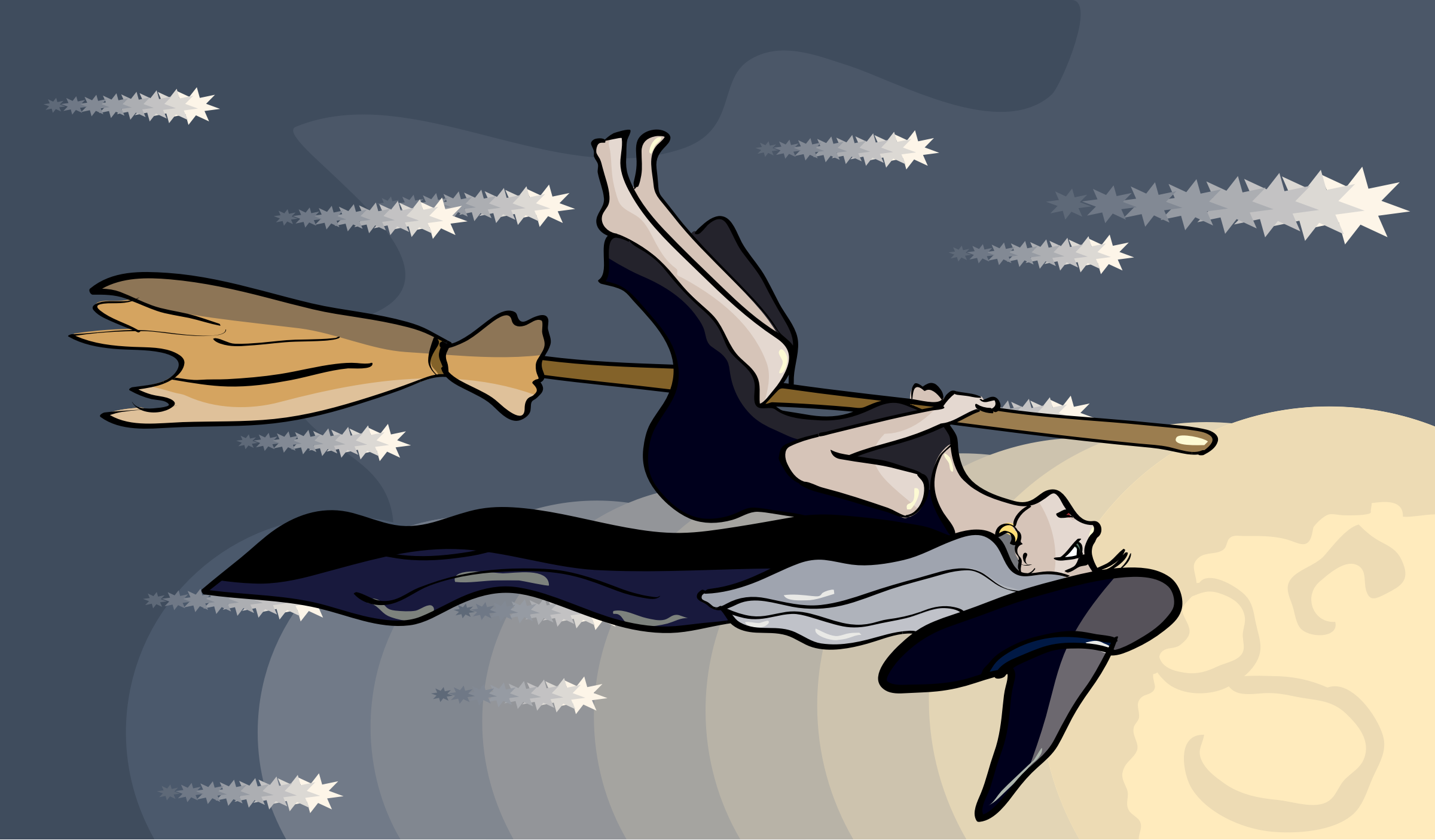 “It is a fine thing to establish one’s own religion in one’s heart, not to be dependent on tradition and second-hand ideals. Life will seem to you, later, not a lesser, but a greater thing.”
~  D.H. Lawrence

Of course it is. It’s 31 October. The stores are awash with candy and cobwebs, pumpkins and all kinds of scary costumes. Tonight the streets will become host to the Trick or Treaters.

In my inbox yesterday I had a snarky comment from someone I met once at an entrepreneurs’ gathering. He asked me if, as a witch, I celebrate Halloween and did I consider Halloween a Christian holiday or a gathering of the followers of Satan? There was a big implication of me being the latter.

For the record, being psychic doesn’t make me a witch, nor a follower of Satan. Just like black cats aren’t Satanic or bad luck. They’re just black.

Halloween can be seen as a Christian festival or as a pagan one. Samhain is a Celtic celebration of the end of the harvest and the beginning of winter. It acknowledges cycles of life and of death, and that mystical time where dark is closing in and the veil between this world and the next one is thin. It is a time of heightened intuition and mysticism, a time for acknowledging Ancestors and those who have passed, and for letting go of the old to wait for the new. It’s a time of bonfires (fun, but also ward off evil spirits) and feasting. This is tradition anchored to the land and the seasons, and to a pagan belief system.

In the Christian faith Halloween falls between All Hallows Day and All Saints Day. Back in the Middle Ages it was thought that departed souls wandered the earth until All Hallows, after which they departed for heaven on All Saints Day. All Hallows Eve was the dead’s last chance to seek revenge on the living, so Christian would wear masks and disguises to avoid being recognised by the spirits of the dead, and would carry lit candles as they made their way to places of worship. They would also place candles on the graves of the dead to protect the souls overnight and guide them towards the light. Bonfires were lit to keep away the devil and evil spirits. The Saints then came down to earth on All Saints day to escort the departed souls to heaven. This is tradition anchored to the Christian religion, and with throwbacks to the Celtic and even Roman pagan festivals and beliefs.

Now, here’s the thing. I live in Australia. Spring is here, and we are on the edge of Summer. The days are lengthening, it’s hot, everything is growing and moving into abundance. Where I live there is already a total fire ban. We’re six months out, by seasonal reckoning, for celebrating Halloween. Halloween fits our calendar in May when we are moving into winter. In fact by the seasons we should be celebrating Beltane, the Celtic festival of fertility, right now.

In Australia our Halloween is upside-down. We don’t have those long dark European winters, or that gentle shifting into Summer. Our winters are mild by comparison, with snow in just a few isolated and high places. For many of us Winter is the season where we don’t need air-conditioning – if it’s not windy we can get around in a short-sleeved shirt in the middle of the day. On the last day of October the sun is already belting down, our skies are wide and fierce, and summer’s scorching breath is here.

Our land is ancient and Australia’s First Nations people knew nothing of these rituals from strange and distant lands. Halloween in October? It’s foreign to our landscape. This is a land without the Northern animals. No wolves or bears for us. No closing out of light and return to short days, cold and endless darkness. We have kangaroos, platypus, koalas and carpet pythons. We have floods and droughts and bushfires. We are a society made of up First Nations and many nations, only some of whom have culturally ever celebrated Halloween. Until very recently Halloween has been viewed as un-Australian, an American contrivance of consumerism. Which is, of course, far from the tradition’s roots.

But so many of our old traditions have morphed into something else. I think that’s okay. I think that’s how it is for many things – they change over time. Meanings change, reasons change, and we make an age-old thing into what we need it to be right now.

What do you choose for this day to mean for you? Whether it’s a candy grab, a chance to watch scary movies and dress up in costumes, a time to reflect on death and Ancestors, to acknowledge and give thanks for the harvest, or a time of Christian prayer, enjoy it!

Me? Halloween makes me want to sit with my Aboriginal Aunties and hear more of their Dreamtime Stories and old-time ways; stories that fit better for me with the heritage and energy of this country I call home. Like the boab tree stories – they are scary enough enough to fit with the energy of Halloween, with not a black cat or a carved pumpkin in sight!

They’re my Halloween offering to you. 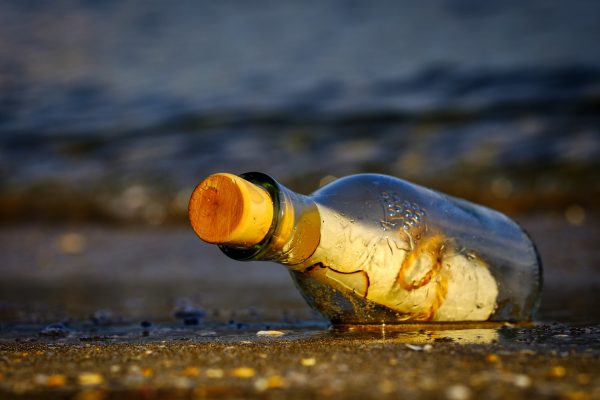 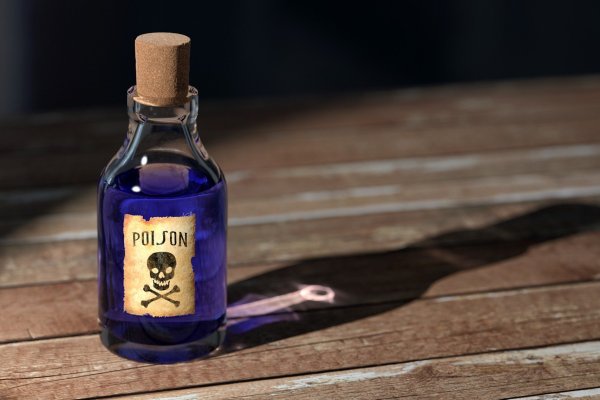