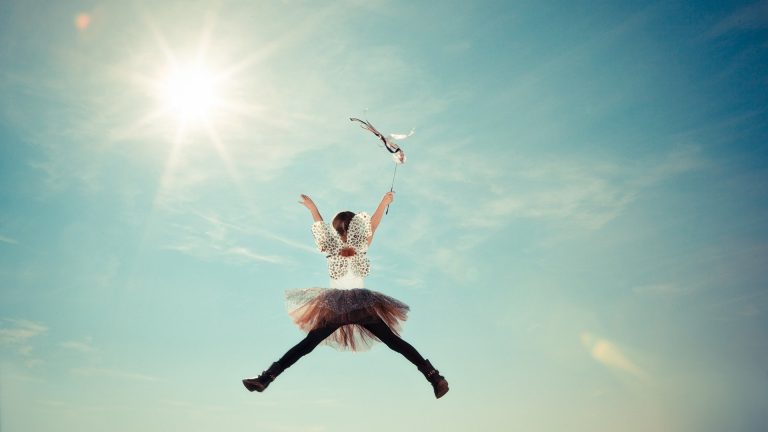 I was waiting for the longest time, she said. I thought you forgot.

It is hard to forget, I said, when there is such an empty space when you are gone.

I called your number last night. It was late, and I was writing, and sipping tea, and playing music softly in the background, all alone in the big empty city house. It was so late that it was early, because really it was tomorrow, but since I hadn’t been to bed yet it was still technically today. Right?

But it’s not your number now. It belongs to some old guy called Tom. I know this because Tom answered even thought it was one-thirty in the morning. I had completely forgotten you aren’t here anymore. So I expected you to answer, and I rushed right in, mid-thought, and no greeting, like we always did when it was late or way too early, and we had something on our minds.

“Wanna know something stupid but so totally logical?” I started.

And because it is late and I am almost stoned from exhaustion I keep talking for a good few minutes before I stop, inhale sharply, realise that you are dead and I can’t possibly be speaking to you, and I say, “Sorry, God, I’m so sorry. Who is this I’m speaking to?”

Tom tells me his name. He is eighty-six, he adds. You don’t sleep much at eighty-six, he tells me, and anyway, I sound much more interesting that talk-back radio, so please don’t hang up.

This is such a Kate thing that I am almost crying with laughter as I recount it now. The ridiculous randomness and yet absolute perfection of the moment. Tom is in Melbourne, in lockdown. You’ve missed all of that. This COVID thing. Did you know you’ve been dead nearly ten years? Yep, I guess you do. But the ache in my heart makes it still feel like yesterday sometimes.

So, Tom was lonely, and I was lonely, and his wife is dead, and my friend is dead, and my husband and my dogs are over the border at our farm and because of COVID we can’t be together, and Tom and I talked about that and we both made tea, and we drank our tea and chatted deeply about love and loss and growing old and losing friends and pets and being alone in a house when you can’t sleep and how the world is crazy but still worth living in. And then when it was time to hang up I apologised again, and said that I’d delete your number, which is now Tom’s number.

Don’t, he said. You might need to call your friend again. You won’t wake me up. I’m a real fruit bat and I never sleep before dawn. You can call me any time love, thanks for the chat.

So, my darling Kate, I tried to call, and I got Tom instead, who asks that you look out for his wife Daphne, who was always partial to sponge cake and strong tea with too much sugar. It was the diabetes that got her. I think you’d get on fabulously.

Now I’m crying, not from laughing, but from missing you, and it’s all okay, and it’s all not okay, and that’s just how life is. Messy and wonderful, and good to the last drop, even when it hurts like a bitch.
Love you muchly, Kit-Kat.

I might call our friend Carls today, at a respectable hour, or at least shoot her an emoji-laden text message after 6am. Carly gets loss, and she’ll also totally get the whole ‘night where it’s tomorrow but it could still be yesterday on a technicality’ thing. She’s a morning girl, so I am assured that she’ll pick up. We can catch up for a coffee and some girly gossip, and tell stories about how fabulous you are/were.

See you round like a rissole, babe. I like to think that Venus in the night sky is secretly you. The biggest brightest star. Ride wild and free.
Biggest hugs and all my love, Nickster xx

Hi! I'm Nicole Cody. I am a writer, psychic, metaphysical teacher and organic farmer. I love to read, cook, walk on the beach, dance in the rain and grow things. Sometimes, to entertain my cows, I dance in my gumboots. Gumboot dancing is very under-rated.
Posts created 2690

19 thoughts on “For Kate, who might read this from Heaven”

Health and Wellbeing, Life, Spirituality08 May 2012, Tuesday
B 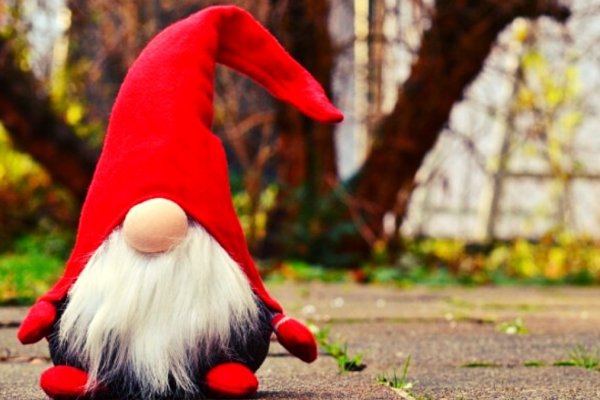