“If a black cat crosses your path, it signifies that the animal is going somewhere.”
~ Groucho Marx

I’ve always found the superstition and fear around Friday the 13th a little odd. The word Friday comes from the time of the old Gods. Freya, Frigg and Venus  were each the Goddess of Love for their respective pre-Christian cultures. Until the patriarchal Christian religious beliefs came into vogue, Friday was a day named to honour love, sex, feminine energy, family, fertility and creativity.

The number 13 has also had an unhappy makeover. It was once held to be a sacred feminine number. The average number of menstrual cycles a woman has in a year is thirteen. There are thirteen lunar cycles in a year. Thirteen was considered a number of potent good fortune – representing lunar energy and intuition, luck, fertility, and the Great Goddess. During the Middle Ages it became associated with both the thirteenth Apostle and the betrayal of Christ, and also the arrest, torture and burning at the stake of hundreds of the Knights Templar at the orders of King Philip on Friday 13 October, 1307.

‘Friday the Thirteenth’ has gradually become known as a day of ‘witchcraft’, bad luck, danger and death. Such is the level of fear that the number thirteen evokes that this fear even has a scientific name; ‘triskaidekaphobia’; and the fear of Friday the Thirteenth is called ‘paraskevidekatriaphobia’.

Today I choose to reclaim Friday the Thirteenth as a celebration of love, intuition, cycles of life, connection to self, soul and soulmates, fertility in all its forms and a day to honour Mother Earth.

How about you? Are you ready to reclaim the positive energies of Friday the 13th?

Let’s be part of the change that anchors Love instead of fear!

19 thoughts on “Are You Ready To Reclaim Friday the 13th As A Day Of Love?” 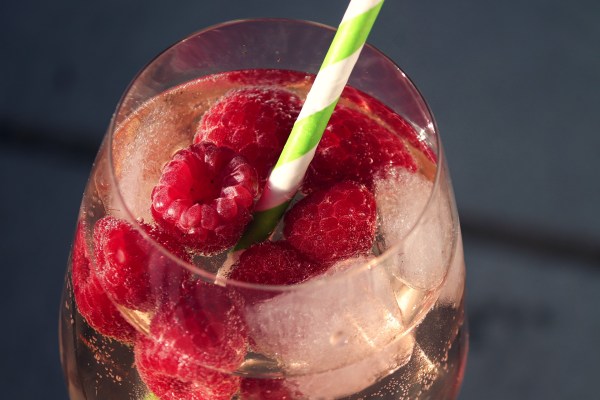