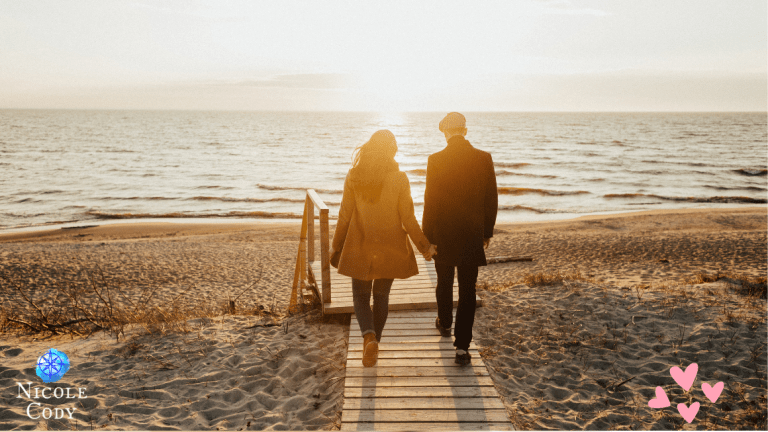 Reunions are the first day of school all over again. Time casts away familiarity and replaces it with warm confusion. Seeing how the years have frayed the friends of our youth reminds us that we too have irrevocably changed and can never return to a state of innocence again.
― Stewart Stafford

I’ve just had the most heart-warming encounter with an old boyfriend – someone I haven’t see for over thirty years!

I did a double-take. Surely this was not the guy I went out with all those years ago. He looked so… so much older and more life-worn.

I finally agreed to an online call.

I knew, from the first time I saw the request, that his marriage had broken down. That he was alone and lonely. Knew that was why he had tracked me down and was seeking connection. I felt so sad for him, but also, I understood.

We met up, and he was surprised that I knew so much about his current life.

What, are you psychic or something? he joked.

I know, Nic, I know. I stalked all your pages.

I reminded him I was happily married. I congratulated him on his kids. Shortly after that our conversation devolved into me telling him about all of his major health problems, and how he urgently needed to see a doctor. I was worried he was just going to keel over and die. I outlined his heart issues, circulation issues, sleep apnea, diabetes, liver damage, kidney damage, lung damage. It was a long list. I kept going til I had everything said.
Then it got quiet.
You need to do something about it, I said. Today!

Stop fussing, he told me.

Anyway, apparently he did pay attention to what I said, and went off to see his GP. He told me he’d seen a doctor and then I didn’t hear anything more.

My old boyfriend called me via Messenger this morning, from his hospital bed where he is recovering from open heart surgery. He knows I am an early riser, and had also forgotten that in Queensland we don’t have daylight savings so it was earlier than he had thought. He called to thank me for saving his life.

He was a heart attack and likely death waiting to happen, according to his surgeon. One of his arteries was 90% occluded and the rest weren’t much better.  Not only that, he had undiagnosed diabetes, damage to his veins and arteries, sleep apnea, liver and kidney damage. He has to have a lung biopsy for something they found there. He has been advised to completely change his lifestyle – give up smoking, cut down or give up drinking, lose weight, exercise. Eat real food. Manage his stress better.

We laughed and talked about the Glory Days, as Bruce Springsteen calls them. He told me it was okay if I wanted to blog about this. (I hadn’t even thought to!) And then he asked me for one more favour. Could I possibly help him write something for an online dating profile?

I promised I would.
Isn’t it funny how life works?
Sending love to you, and feeling quite reminiscent and philosophical, Nicole xx

8 thoughts on “The Old Boyfriend” 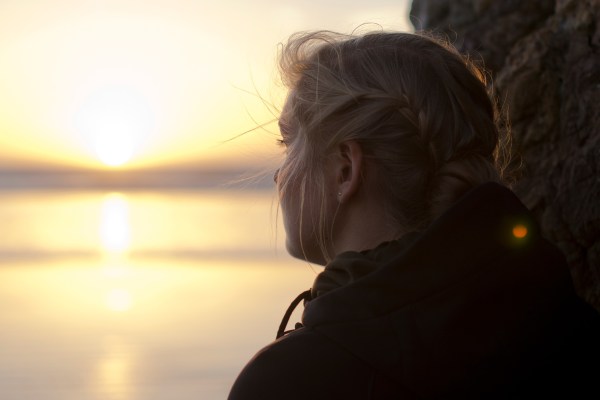 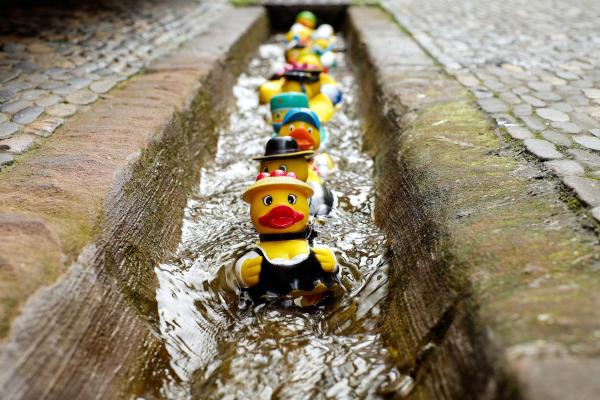 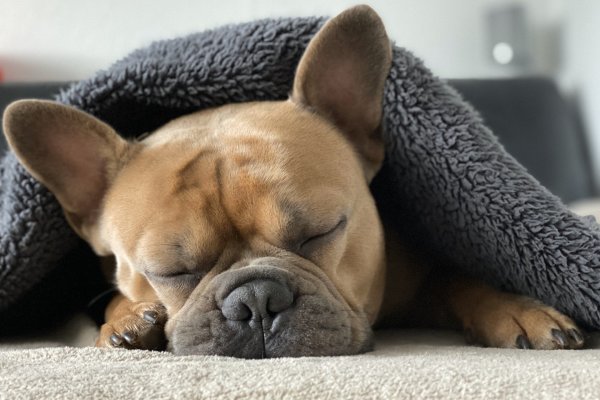