“If we can just let go and trust that things will work out they way they’re supposed to, without trying to control the outcome, then we can begin to enjoy the moment more fully. The joy of the freedom it brings becomes more pleasurable than the experience itself.”
~ Goldie Hawn

In the beginning waiting used to frustrate me. Doctors always seem to run late. There’s inevitably a big queue at the pathologist’s early in the morning when you’re on fasting bloods. Simple procedures often take far more time than you’d expected. Have you noticed that?

Back when I lived a very measured and time-poor life, scheduled down to the last-minute, this kind of waiting nearly drove me crazy. Why couldn’t these people be more efficient?

I’ll tell you why.

People and bodies are complex by design, and things don’t always run to plan.

My first doctors meeting is at 9am and I have a string of appointments after that, all scheduled a few hours apart. I plan to get quite a lot done during the ‘in-between’ appointments time.

After breakfast I arrive at the surgery early to fill in paperwork. And then I wait. So early in the day I’m not expecting much of a delay. It’s a busy practice with several doctors, and the waiting room is already full.

One by one each person’s name is called. New people arrive. Others come and go. 9am rolls by, then 9.15 then 9.30. I still haven’t been called. After a while a woman sits near me, and she and I stay sitting as more names are called. I’ve been waiting over an hour now, and the woman beside me half that time. She begins looking pointedly at her watch, sighing and making it apparent that she’s not happy. I keep reading my book.

After an hour the woman loses it. “What’s the delay?” she shouts angrily. “My appointment was an hour ago.” She lets it rip at the receptionist. Still yelling abuse she storms out of the practice as an elderly couple emerge from a consulting room, red-eyed and obviously upset. They look lost as they stand at the front desk.

A minute later my doctor calls my name.

He’s reserved today, not his usual self. “Sorry about the delay,” he says. He seems quite sad.

I can’t help myself. “Are you okay?” I ask, placing my hand on his arm.

My lovely doctor is taken aback. Tears prick his eyes. “Yes,” he says in the softest of voices. “Yes, I’m fine.” With great professionalism he brings the focus back to me, the weight of whatever happened earlier sitting heavy in the air between us.

Things go well for me, and I’m out the door in under fifteen minutes.

Luckily I’d made my medical appointments with plenty of time in between them. I can deal with the delay with a little juggling. I cancel some plans. And my day works out just fine. Better than fine in fact. For some reason we end up getting ‘rock-star’ car parks right out front everywhere else we go. The day slides by so smoothly. Nothing at all is a hassle. It’s like being late early in the day somehow saves us all this time later on.

Last night as I sat in meditation I thought of that elderly couple, and said a little prayer for them, and for my doctors, nurses and all those who work in the health care industries. It’s a big job, at times a very hard and thankless job. People and bodies are complex by design. Things don’t always go to plan.

I spent a lot of time waiting yesterday because someone needed more of my doctor’s time. And whenever you need more time it’s not a good thing. Positive news is always fast. The other kind usually takes longer.

How could I mind someone needing more time? How can a doctor or other medical professional possibly determine in advance who might need that extra attention?

I have been on the other side of this too. A few years ago a young technician was performing an ultrasound on my abdomen. She took forever, and went from being chatty to very, very quiet. Eventually she left me there, and after a fraught ten minutes brought back a colleague. They both huddled over the screen and then the senior technician repeated my procedure. Neither would tell me what was going on. My fifteen minute procedure took ninety minutes, interspersed with phone calls back to my doctor. I was the person emerging into a waiting room of cranky patients being held up because of me.

I have been given my share of bad news. I have cried in car parks or sat stunned and silent afterwards in coffee shops near medical specialists’ rooms. I have been the reason for everyone else being delayed and inconvenienced.

Yesterday I was thankful that it was not me needing more time. And I was also grateful that others could have the time they needed.

It might not be a doctor’s surgery.You might end up waiting in the office of a counsellor, a tax accountant, a veterinarian, a dentist, a skin cancer specialist. The thing is, you’ll be waiting because someone needed more time.

If that was you, if you needed more time, you’d want the person helping you to care enough to be very present for you. To do all that they could to explain and work on your problems. You’d want to feel supported. You wouldn’t want to be just a number being churned through the mill.

So, if you find yourself waiting, know that it might be inconvenient, but it’s not the worst of things. It shows that whomever you’re waiting for cares about doing their job well. They care about looking after their clients or patients. And that means they’ll extend that same care to you.

Go well in the world today. I’m thinking of you and sending love.

Hi! I'm Nicole Cody. I am a writer, psychic, metaphysical teacher and organic farmer. I love to read, cook, walk on the beach, dance in the rain and grow things. Sometimes, to entertain my cows, I dance in my gumboots. Gumboot dancing is very under-rated.
Posts created 2943

14 thoughts on “Lessons on Waiting and Being Delayed” 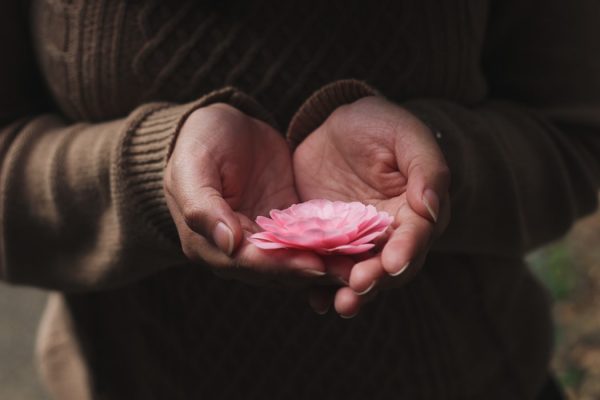 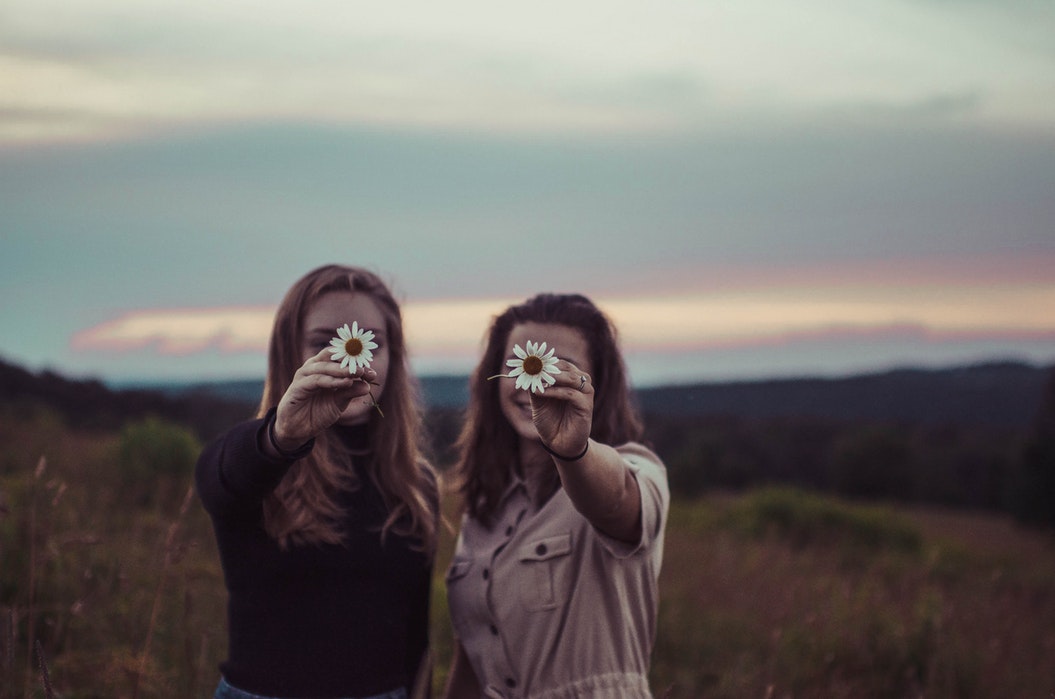 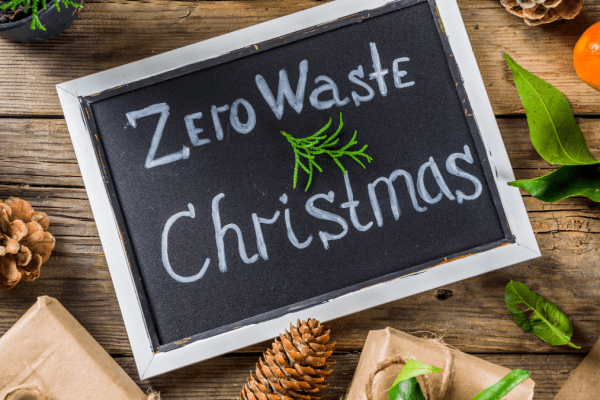