“When you give yourself permission to communicate what matters to you in every situation you will have peace despite rejection or disapproval. Putting a voice to your soul helps you to let go of the negative energy of fear and regret.”
~ Shannon L. Alder

I had to make a phone call yesterday. A call that I was dreading. If you read yesterday’s blog you’ll know why. During a meditation I’d received health information about one of my clients. Bad news. The worst news.

If it was true…

During my meditation it had been so clear. I saw the woman’s face. Liz, her name is. Then I saw Liz’s body. I saw a huge mass of tumors in her abdomen. I saw small tumors elsewhere. I saw her body consumed by these dark masses. I felt the urgency of needing to contact her, the certainty of what I was seeing. I was flooded with sadness and futility. It kept me up all night.

Yesterday morning I was an exhausted mess. The further away I stepped from that meditation, the easier it was for doubt to creep in.

Maybe it wasn’t physical, but emotional, or symbolic.

Maybe I was just plain wrong.

There was the fear too. What would I say? How would I start? How would my information be received? Would I even be believed?

What if I was wrong?

I made the call at about 8.30 in the morning. The woman I’d been worried about all night answered and burst into tears.

‘I knew it would be you,’ Liz said. ‘I read your blog this morning, and I just knew. I’ve already rung in sick to work and called my family doctor’

‘No,’ she said. ‘I’m sure you’re not. I’ve been asking for help, and telling the Universe that I’m not coping. Yesterday I kept thinking about you all day. And that friend of yours with the little girls – the one who died. I was going to ring and make an appointment to see you. Then I read your blog this morning and I knew.’

We both cried and talked for the next ten minutes. Liz is 52, happily married, with a son in Year Six, and daughters in Year 8 and 9.  Liz’s mum died of cancer at age 62, shortly after being diagnosed. Liz’s mum had been obese, a heavy smoker and drinker, and a diabetic. Liz has been careful to eat well, to exercise regularly and to stay slim. She doesn’t drink or smoke. She hasn’t needed to go to a doctor for years.

Lately though she has been tired. For maybe the last two years she’s had back pain on and off, headaches and belly aches and crushing fatigue. Her stomach has been swollen and bloated. She’d put it down to stress, approaching menopause, and to not completely giving up wheat and dairy.

Although lately she’d begun to worry that something more serious was happening.

Liz rang me at lunchtime to give me an update. The local doctor had been able to fit her in straight away after a cancellation. After his examination he’d sent her straight to hospital, given her mum’s history. Liz had an ultrasound, followed by a PET scan. She was then told to wait for the result, and asked to ring her husband so that he could come to the specialist’s rooms too.

Liz said that she could tell from her local doctor’s face that it was bad, before she’d even had her scans. Then the scans took forever, and more than one person was called in to help during her ultrasound. The room went quiet. That was when Liz was sure. But still, while she was waiting for the results Liz was trying to be optimistic. Liz told me that whatever happened, she’d decided to spend the money she’d put aside towards new carpets and curtains to take her family to Hawaii at Easter instead, a place she’s wanted to visit ever since she was a little girl.

Liz called me again last night. She has been diagnosed with Stage 4 ovarian cancer. It has spread to her liver, lungs and brain – everywhere. The doctor apologised over and over to her. She said he appeared genuinely upset.

This is the same cancer that claimed Liz’s mother. There is nothing doctors can do except offer surgery to remove the larger masses to make her more comfortable, give palliative chemotherapy, and provide pain relief. This may or may not extend her life or provide a better quality of life.

The doctor could not give a timeframe for the pathway of her illness. But he was clear in saying that her condition could only be managed now. He was very sorry.

This weekend Liz will weigh up her options and try to decide on a plan for the time she has left.

I’m devastated for her and her family.

She asked me to thank you for sending your love, energy and prayers, and asks if you can continue to do so. Especially for her husband and children. She knows it won’t change her outcome but Liz says that the thought of all of that support is making this easier for her.

And she kept thanking me. Which, for me, was probably the hardest part of our conversation. This truly was a call I wish I’d never had to make.

So, can you join me in remembering Liz and her family in your thoughts, prayers and meditations? Can you send them love and well wishes and positive energy?

Thank you. Bless you. Be kind to each other, today and always.

PS – I also have one other thing to ask of you too. No matter how well-meaning, please do not bombard me with information for Liz about miracle cures for cancer, about alkaline diets or black salve or bicarb soda or cannabis oil or your awesome network marketing product or clinics in Mexico offering salvation or any other such things. Perhaps we might have that conversation some other day, but not right now.

32 thoughts on “The Phone Call I Hated to Make” 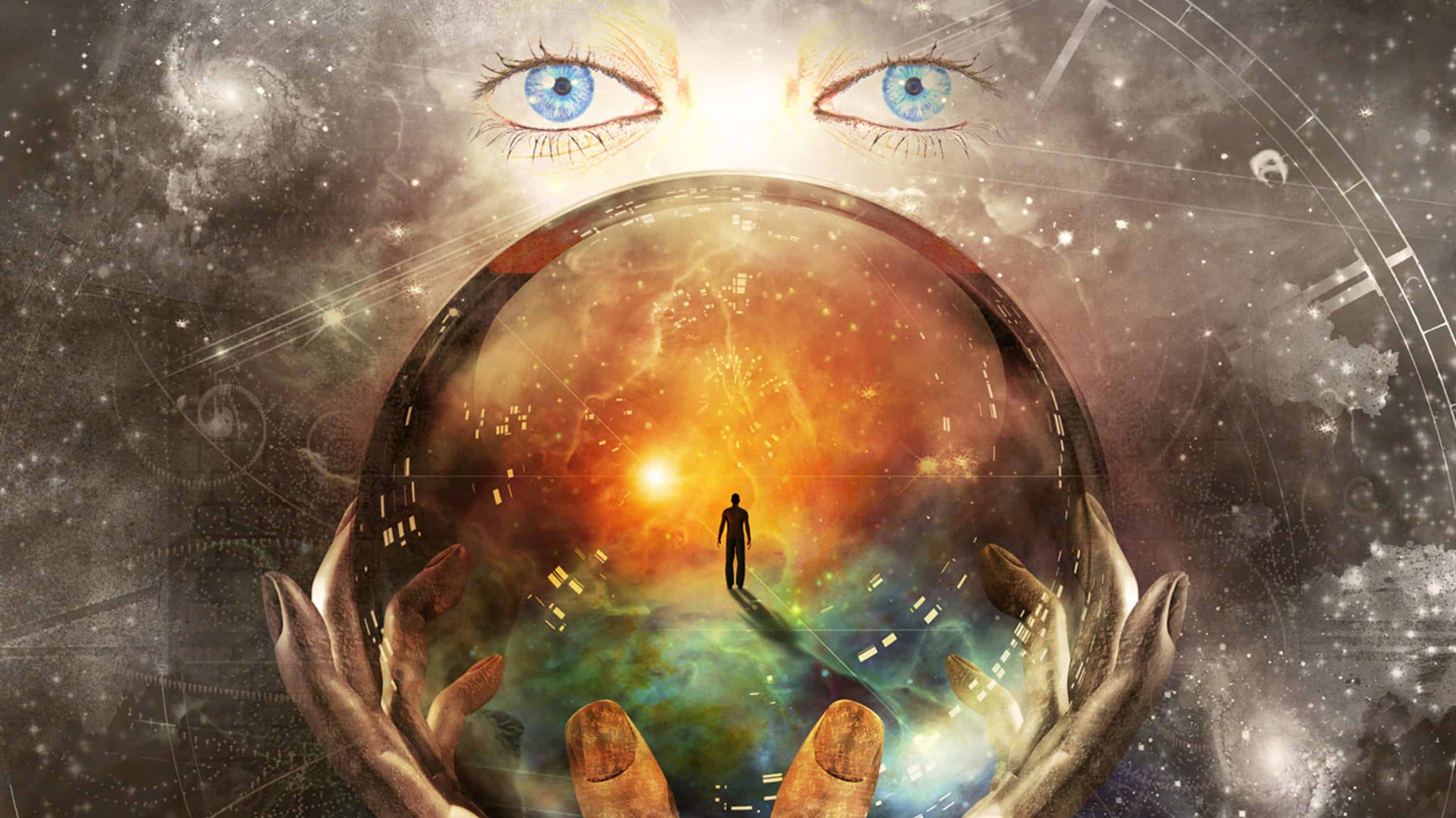