“Do you not think that there are things which you cannot understand, and yet which are; that some people see things that others cannot? But there are things old and new which must not be contemplated by men´s eyes, because they know – or think they know – some things which other men have told them. Ah, it is the fault of our science that it wants to explain all; and if it explain not, then it says there is nothing to explain.”
~ Bram Stoker, Dracula

One of the strangest, most magical and most disconcerting events of my life was that day in the remote Kimberley region of Outback Australia, sitting in a circle in the dust with a group of old Aboriginal women, when Auntie gave me my story.

All I knew was that I had sat under that relentless sun in the dirt and the dust for hours and hours, cranky and bored and waiting for something to happen.

That ‘something’, when it came, remains the clearest mystical experience of my life. Still. After all this time.

Auntie told me she was going to give me my story. She asked me if I wanted this. If it was okay for me.  Of course I said yes. I was so young then. So trusting and so completely ignorant of the gravity of the situation.

She moved up close beside me on the ground, put a hand over my heart, cradled my head in her other hand so that one ear was cupped.

As soon as she put her hands upon me I had a sensation of energy coursing through me. All around my heart was this tingling heat. A warmth flooded into the ear that Auntie cupped and soaked through my body and into my bones. She drew my head closer to her.

I became heavier and heavier, and soon I couldn’t keep my eyes open. The only way I can explain it is that I shrank into myself somehow and was closed off from the world. All I was aware of was Auntie.

She put her lips to my other ear and began to talk in a voice so soft, so quiet that it I could barely hear it, and yet it filled my head like a symphony. I became calm and open. I knew I was ready for this, but there was no excitement for me. More a sense of relief and validation.

Her voice was soft, smooth as smoke and it crept inside my head. I lost all concept of time and space. All of my boundaries exploded and I was left a naked soul in a vast dark eternity. I saw the whole Universe. I was flying, or the Universe was rushing past me. I’m not sure which.

It gifted me a knowing, an understanding of the timelessness of our soul’s existence, and the fleeting nature of the life we take on when we slip on a skin and become a flesh and bone human for a while.

Then I travelled and Auntie was with me, and so were some of the other women from the circle. We really were flying. Flying over the world. We flew and flew. As we did some of the women left us. They stopped at the border of their country. Soon it was just Auntie and me again, and we kept travelling up the world until we came to places unfamiliar to me. Cold places, green places. So unlike the wild empty Australian coast we had come from. We were high, high up. Some other women met us, up there in the sky. White women. ‘Dese be your grandmothers and their grandmothers long way back,’ Auntie explained.

The land below us reminded me of a Christmas story – all snow and ice, big fir trees and dark forests, and houses with smoke coming from their chimneys.

And then a man joined us . A huge strong man with flowing ginger-blonde hair and a long beard. A man with a deep good-natured belly laugh. He found this whole flying business amusing and I understood somehow that the way we were flying was Auntie’s magic and not his own. ‘I am a Walker.’ His words came into my head. ‘The only flying I have done is on a Dragon’. He chuckled endlessly and I knew that he didn’t mean a real dragon, but I had no idea what he was talking about and it didn’t really matter. I felt safe with him there.

He and Auntie had some kind of spoken exchange that brushed past me like wind. The words so silvery and fast I couldn’t catch any of them. Then the big man simply vanished. I felt so sad that he had gone.

‘I show you where dem fairy people come from now,’ Auntie said. ‘Spirit folk and family folk all cosied up together.’ We were low to the ground again, and the fields beneath us were grassy and green. As she spoke we flew over some big green grassy mounds. I felt my heart pull towards them.

‘Some of your people, old time family, there in dem places. I bring your spirit home.’ I didn’t understand, but tears streamed down my cheeks.

And then we were back at the circle in the dust and still Auntie kept talking her story into me, and my head filled with faces and images, falling all around me like ash from the fire.

18 thoughts on “The Sound of Smoke” 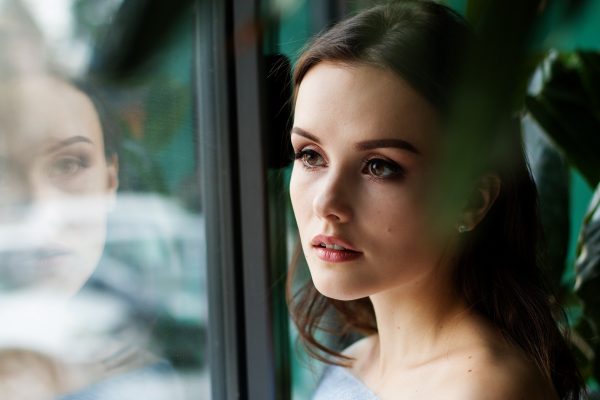 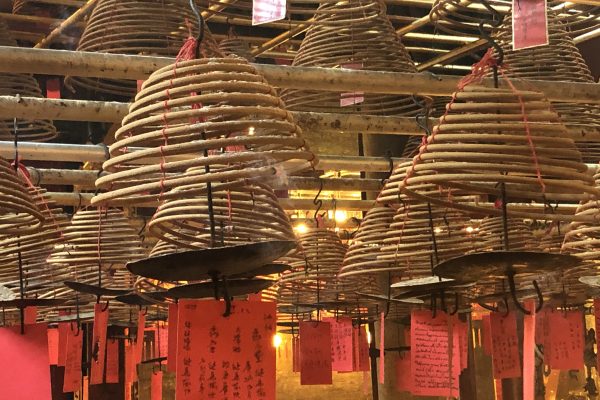