“They blossomed, they did not talk about blossoming.” ~ Dejan Stojanovic, The Sun Watches the Sun

We have an idea. For a book. For a business. For a holiday. For a themed party. For something that excites us so much that we just have to talk about it.

We talk, and talk and talk. We are in love with this idea. We preen it and shine it up, and caress it with our words.

Which creates a problem. After a while, to keep talking about a creative idea dilutes the power of that thing.

Eventually it collapses in on itself, and returns to nothingness.

If you took the smallest action to bring your idea into being, life would be breathed into it.

If you took another action there would be bones.

And so it would go until your beautiful idea would fly, and become the thing that was once only thought.

You were given this inspiration for a reason – so that YOU can birth your beautiful idea into being, and share it with the world.

You can do this!

There has been enough talk.

14 thoughts on “Why You Need to Stop Talking And Start Doing!” 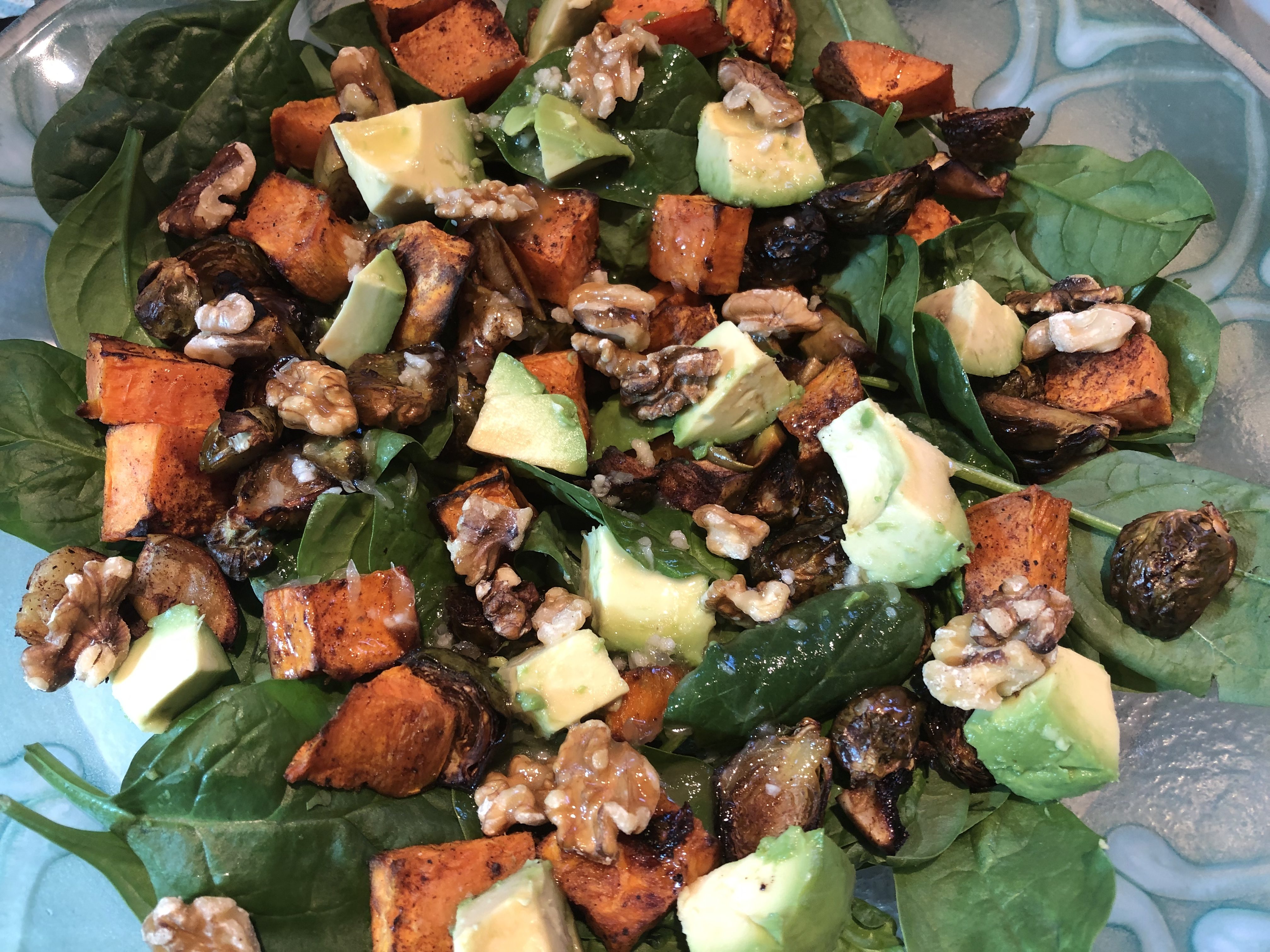