“I wandered everywhere, through cities and countries wide. And everywhere I went, the world was on my side.”
~ Roman Payne, Rooftop Soliloquy

Monday was my day off. A day to rest, sandwiched between two days of psychic work on either side. I am in Brisbane right now, and the plan was that Ben would be here and we would spend the day together, doing a little running around before I napped the rest of the day away.

But Ben needed to race back to the farm in the middle of the weekend heatwave, when a neighbour told us there was a problem with our water pump. And Monday morning Harry got injured in his fight with the stick and spent the day at the vet’s down near our farm, so I was stuck in Brisbane on my own.

Doesn’t sound very exciting, does it? And yet, on that day, with me stuck in suburbia, miracles happened.

I know it won’t sound very miraculous to you, but let me explain.

On Monday there were bills that needed to be paid, and forms that needed to be posted. I’d expected Ben would be there to help me, but he was busying helping Harry. Doing those chores suddenly fell to me. ‘Only if you’re well enough,’ Ben said. ‘We’ll work something out if you can’t do it.’

It needed to be done, so I did what any normal person would do. I got in the car and drove to Chermside – a nearby sprawling suburban shopping-mall.

I haven’t really driven very much for quite a while now. In fact I’ve driven only half a dozen times this year after two years of no driving at all. Lyme disease has robbed me of so much independence, and until recently congestive heart failure had made me unsafe behind the wheel. Even now I have a strong startle reflex and slow other reflexes. It takes all my concentration to drive, and it’s usually very stressful.

But Monday I was feeling stronger. Clearer. I got in the car and off I went, determined to get those jobs done.

At the shopping mall I found an easy park, and my tasks were completed in less than fifteen minutes.

I was out shopping ON MY OWN for the first time in five years.

For five years my darling husband has been at my side for every outing. This was the first time I’d had the chance to do a little Christmas Shopping on my own, without him right beside me.

Oh, the luxury of it all.

I stopped at a little cafe, the sort of place Ben would never go, and enjoyed some lunch while drafting up a list of things I’d like to buy. And then off I went, to look at shops that appealed to me.

I lingered at a place which sold aftershave and perfumes.

I dallied at a tea shop, smelling and tasting different blends and talking tea with the wonderfully informative staff.

I dawdled in a bookshop. At a toy store. At a supermarket.

All in all I spent nearly two hours out on my own.

It tasted like freedom. I had the best time!

On the way home, still feeling good, I called in at a friend’s house and we sat in her back yard and worked on my new website. 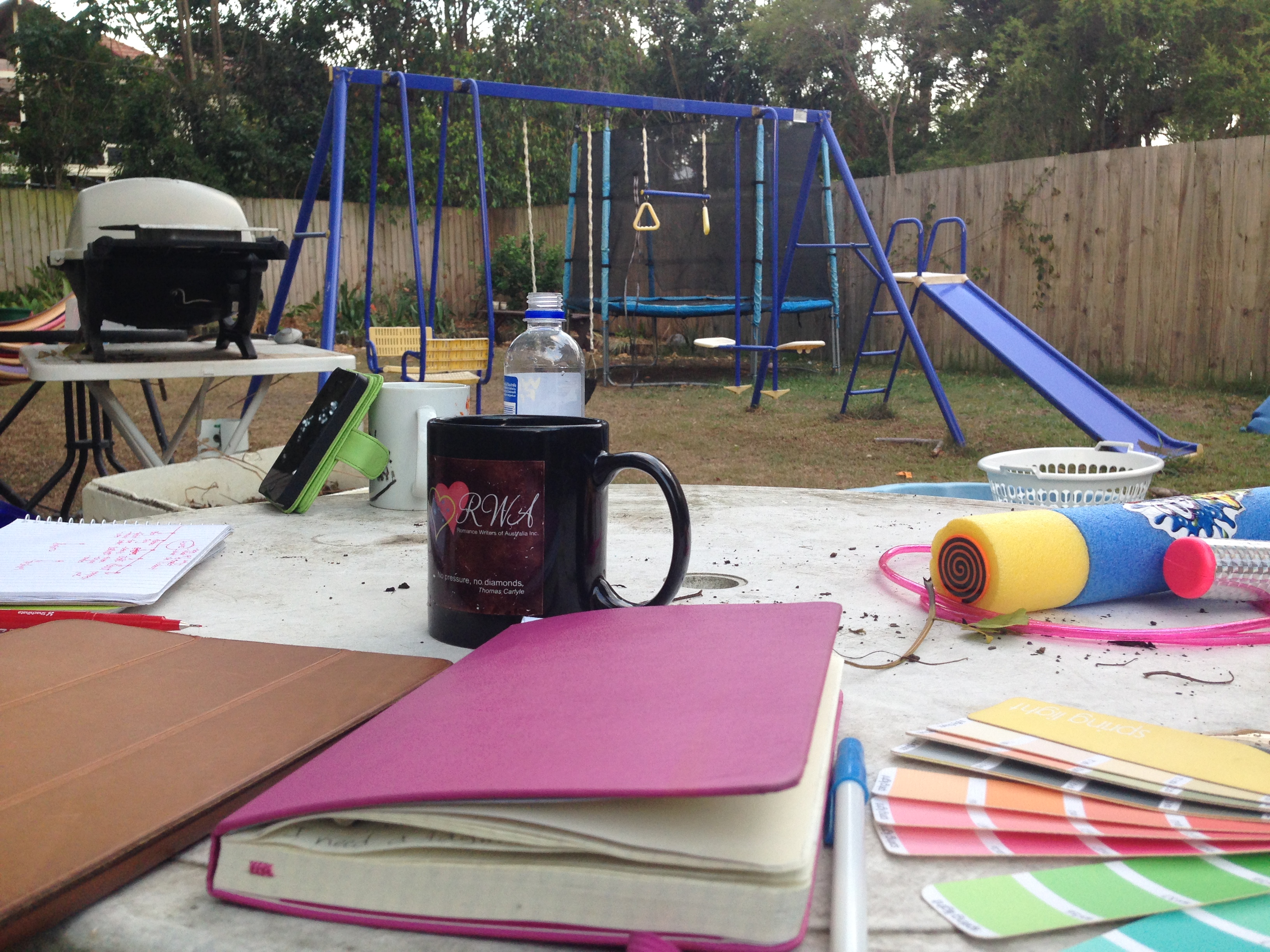 That night, while I was waiting for Harry and Ben to come home I wrapped my stash of gifts and marvelled at how independent and outrageously liberated I was feeling.

Those wrapped gifts represent something profoundly significant to me.

My own little Christmas Miracle. 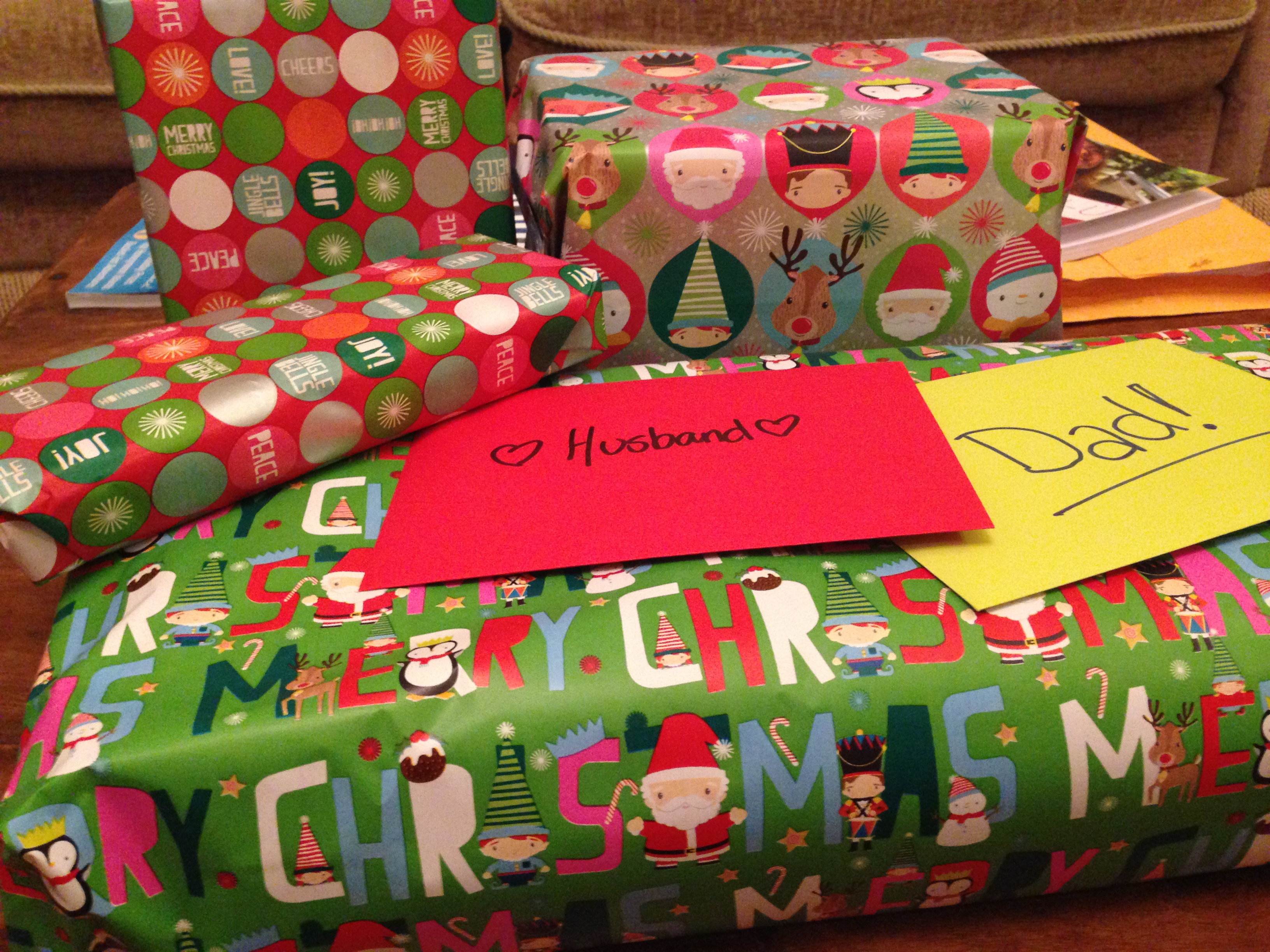 25 thoughts on “My Early Christmas Present” 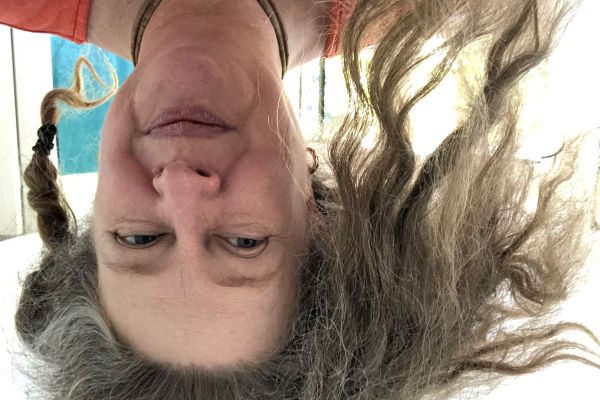