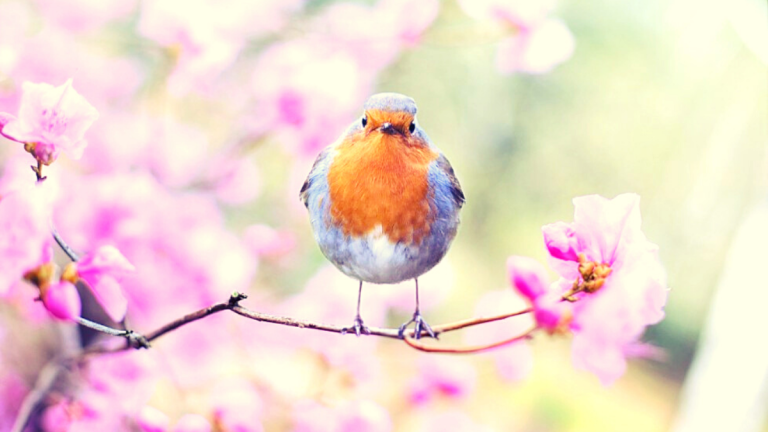 A dear friend of mine has two daughters, in year 1 and year 3 at school. My friend is a First Responder. It’s a stressful job, and he is constantly worried about the many threats we are facing from COVID, climate change, and then the usual things that create difficulties for communities. Home is his safe zone, a place where he leaves his problems at the door, or does his best to keep them hidden from his children. He always thought he’d done a good job of that.

But sensitive and intelligent children are often aware of the very things from which we try to protect them.

My friend’s youngest daughter has developed anxiety and depression. She is worried about the planet. She is worried that no-one is thinking about all the land burned in the recent bushfires here in Australia, and all the animals and birds that were killed or made homeless. Sometimes she can’t sleep because she is consumed by worry. She is so concerned that no-one cares!

My sister suggested that perhaps my friend could tell his daughter about the Birds in Backyards Survey. She thought it would help the little girl to feel like she was doing something, and it might show her that other people cared too. I told my friend on the weekend, and he promised to share the survey with his daughters.

He phoned me yesterday to tell me what a difference this project has made to his youngest girl. She was amazed at how many people were counting birds, and about how many birds she and her grandfather were able to spot in their own backyard. Her grandad bought her a bird identification book and some binoculars, and she and her grandad are also recording the bird calls so that they will know what the birds are by their song, even if they can’t see them. The little girl has been going to bed at night with her bird book, and my friend reported that she is sleeping better and feels more positive about things. She has also researched how to make a bee waterer and asked her dad to help her make one and to make bird baths for her feathered friends.

Action always helps us to feel better. For us, and for our kids.

Hi! I'm Nicole Cody. I am a writer, psychic, metaphysical teacher and organic farmer. I love to read, cook, walk on the beach, dance in the rain and grow things. Sometimes, to entertain my cows, I dance in my gumboots. Gumboot dancing is very under-rated.
Posts created 2941

7 thoughts on “The Anxious Girl And The Birds” 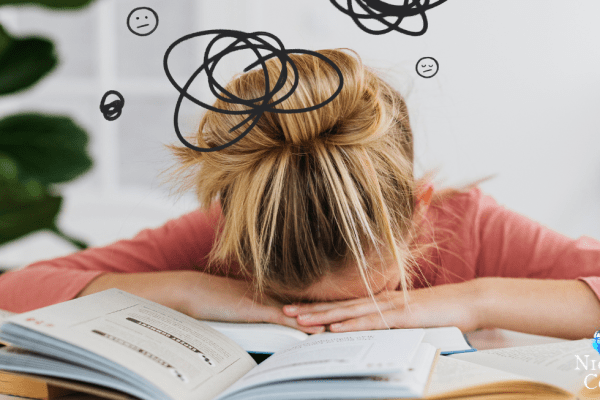 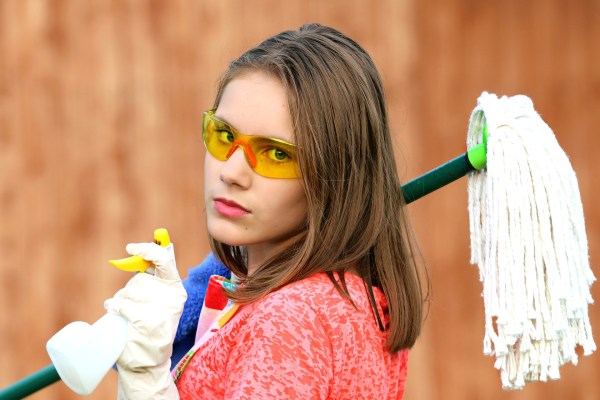