“You may be the only person left who believes in you, but it’s enough. It takes just one star to pierce a universe of darkness. Never give up.”
~ Richelle E. Goodrich

Memoir is a funny thing for taking you walking into places you would rather not remember. I was thinking, last night, of a time when I had all but given up on myself.

For something was wrong. Very wrong.

For months I woke bathed in sweat and wrestled fevers through the day. My joints ached and swelled. My heart thumped in my chest and missed a beat or two whenever it felt like it.

The music I’d been been able to read since I was a small child became a spaghetti tangle on the page. I lost my ability to remember information or to place things into a logical sequence of events. Numbers became meaningless.

I forgot where I lived, and the names of people whom I’d known for years.

I fell down in the street, my legs giving way beneath me for no reason.

My legs jigged and danced in bed at night, no matter how I tried to keep them still.

And there was pain. So much pain. Ice-picks being buried in my head. Nerve pain roaring behind my left eye and rendering me sightless from that orb for days on end. Cramping pain. Dull pain. Electrical pain. Sharp pain. It moved all round my body, making a liar of me. No-one has pain like that. Except that I did.

Then there were the rashes that came and went. Exhaustion so overwhelming that it was all I could do some days to lift my head from the pillow. Infection after infection.

So much of my life became blurred. Slowly I was losing myself. That much I knew.

Our family doctor told me that I had women’s troubles, and prescribed valium.

A second doctor suggested anti-depressants, and theorised that I didn’t have the heart for serious study. Why not become a shop assistant or a secretary instead? Or surely I had a nice boyfriend I could marry? Motherhood was very satisfying, I was told, even though modern girls thought they knew better.

When I continued to question my diagnoses, and to ask for my doctors to be more investigative I was referred to a psychiatrist.

Who sent me to a neurologist, just to be thorough. Where I promptly spiked a fever and collapsed. So the neurologist sent me to his friend, Doctor Richard Kemp, the Head of Infectious Diseases at the same hospital.

Doctor Richard Kemp was a man who listened. He was a man who cared. He took the time to conduct all manner of investigation over several weeks. Finally he concluded that I was suffering from an infection. His tests could not isolate it, but he was sure. It was like AIDS without the HIV he told me.

Doctor Kemp also told me, regretfully, that he was unable to treat me because he had no definitive diagnosis.

After which he said something remarkable. I believe you, he said. You know your body better than anybody else, and you know that something is wrong. I know that too. Do not let anyone tell you otherwise. Hold to your guns. Don’t give up. One day you will be proven right.

In my darkest days I have held on to that the way a drowning man would cling to a lifeline. To have someone believe in you and encourage you is a powerful thing.

Life-changing, actually. Because after that I began to fight, and since then I have never turned my back on me.

Fast forward to 2013 where I received a definitive diagnosis that proved Dr Kemp correct. I have lyme disease. It is an insidious infection that has rampaged through thirty years of my existence, and that – prior to my diagnosis – had almost killed me as I sat in cardiomyopathy and congestive heart failure, with a brain full of lesions and almost every major system in my body broken.

A big part of the reason I have endured is the encouragement I received from that kind doctor. I am still here. Still here, and now finally, because of treatment I am getting better day by day.

A few words, honestly stated, may mean more than you can ever know to someone who could use a self-belief boost. Destinies can be changed. Futures can be created. Lives can be saved.

And for those of you who are struggling? Please, don’t give up on yourself. You just never know when that breakthrough or answer or guiding light will come.

Holding you in my meditations and prayers, Nicole <3 xx

Hi! I'm Nicole Cody. I am a writer, psychic, metaphysical teacher and organic farmer. I love to read, cook, walk on the beach, dance in the rain and grow things. Sometimes, to entertain my cows, I dance in my gumboots. Gumboot dancing is very under-rated.
Posts created 2686

15 thoughts on “What Happens When Someone Believes In You” 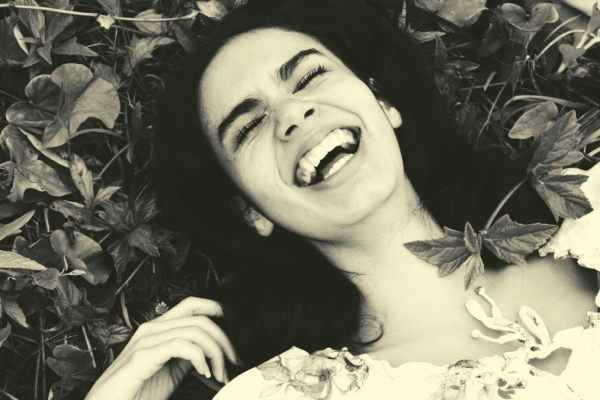 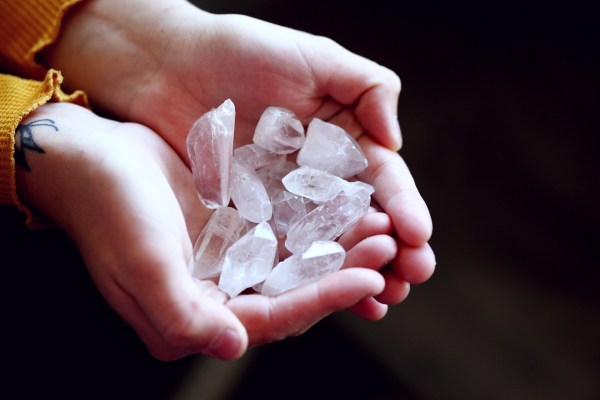 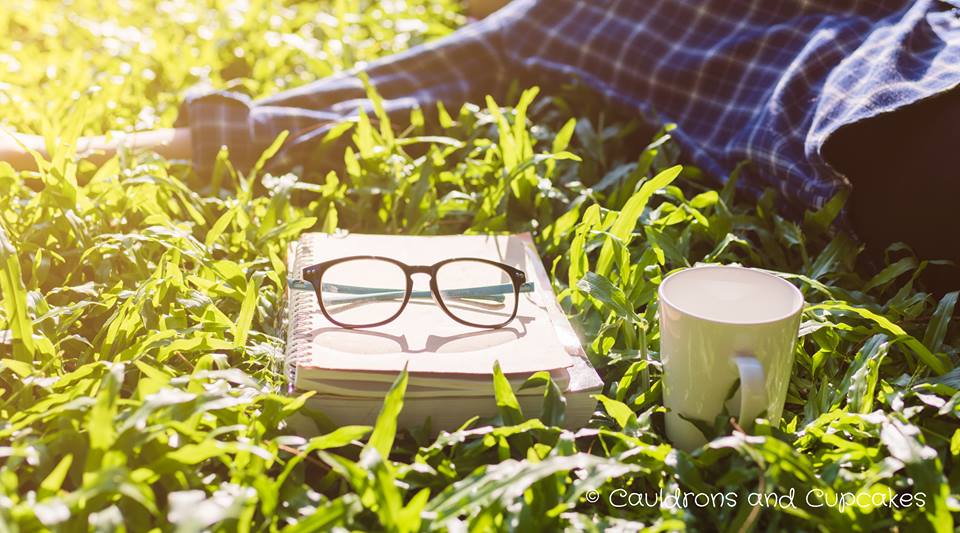