“Once you make a decision, the universe conspires to make it happen.”
~ Ralph Waldo Emerson

“Always say “yes” to the present moment. What could be more futile, more insane, than to create inner resistance to what already is? what could be more insane than to oppose life itself, which is now and always now? Surrender to what is. Say “yes” to life — and see how life suddenly starts working for you rather than against you.”
~ Eckhart Tolle

I was listening to a friend talk about her business direction and her life path yesterday. She is a wise and passionate woman, and right now she’s going through a major life change. Coincidentally, or not, she’s also waking up spiritually.

One thing in particular stayed with me long after our conversation was finished. At one point, her voice trembling a little, she had spoken a sentence with a fervent conviction. That sentence was a plea and a prayer all rolled into one. It was not directed at me, or the other friends who were present. It was directed at the Universe.

I stood there, and I thought, ‘Just show me what I am supposed to do – show me why I’m here.’

I felt a thrill of recognition at my friend’s words, and I understood that her sincere asking of that question had already put events in motion that, one day soon, will show up as answers in her life. I knew that because that’s how things happened for me, when I’d asked something similar. 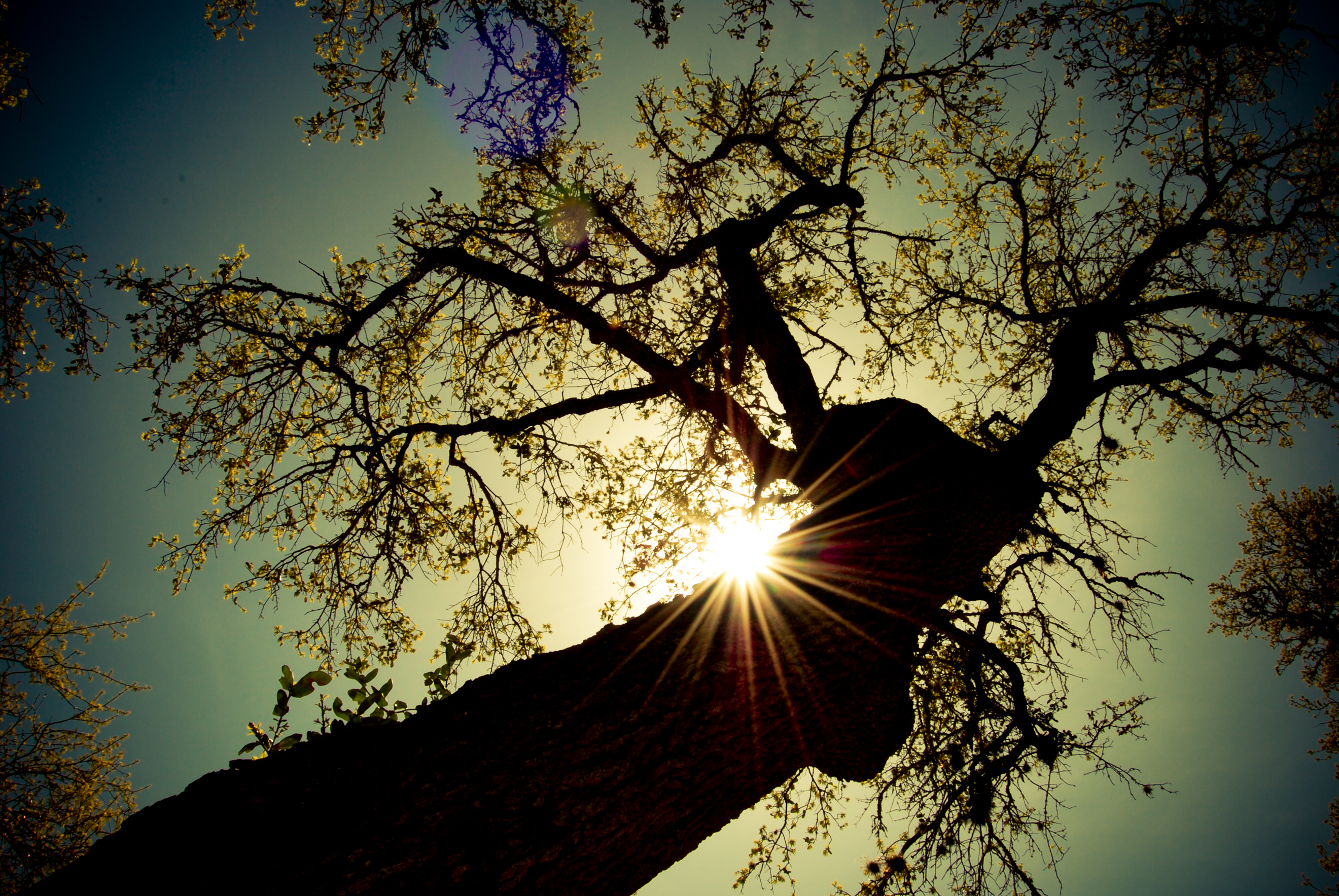 Have you ever found yourself in that space? That asking space where you know you have a purpose, you feel you are here for a reason, and your brain can’t make sense of it even though your heart is urging you forward?

Many years ago, shortly before I moved to the Kimberley and experienced my psychic awakening I had felt that calling in every cell of my body, but I didn’t know what it meant. I only knew that I could no longer ignore it.

One night I stood outside in the moonlight on Fraser Island where I was then living, I looked up into the sky and I surrendered. I gave up the plans I’d been hauling around in my head because I knew they didn’t fit who I was becoming. Instead I said  ‘Use me. Use my life. Use my talents and gifts. Work through me. Whatever it is, I’ll honour that. Just show me.’

I didn’t get an answer that night. But for the first time in a long time I went to bed feeling calm and centred.

Somewhere in the cosmos came the whir of gears and the opening and closing of doors, and soon enough I found myself on a new path, with a clear purpose – it’s one I’ve been living ever since.

So if you ever find yourself in that same space, that asking space, don’t be afraid. Wait til you feel it with your whole heart, surrender yourself to that space and put your question out into the universe. Know that it will be answered. Know that once called, you will be claimed.

10 thoughts on “That Asking Space” 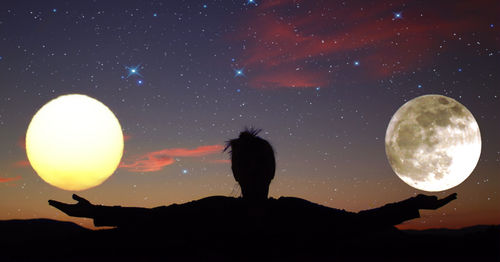 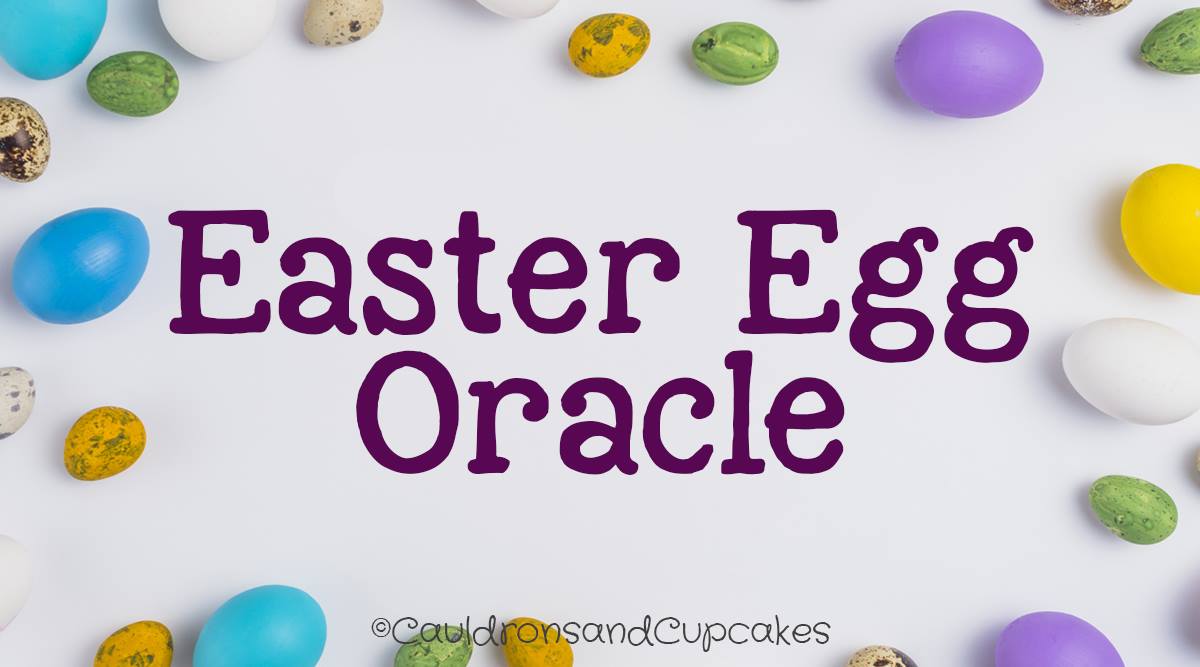 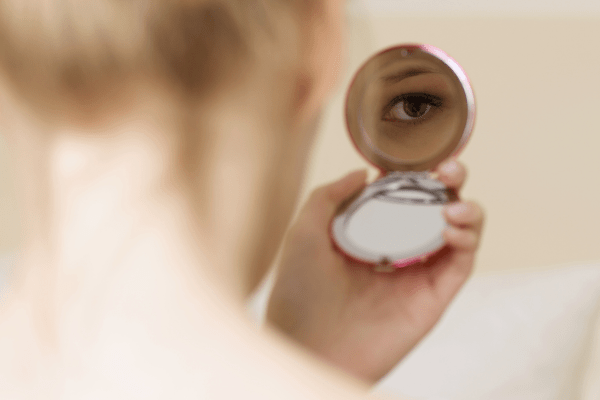