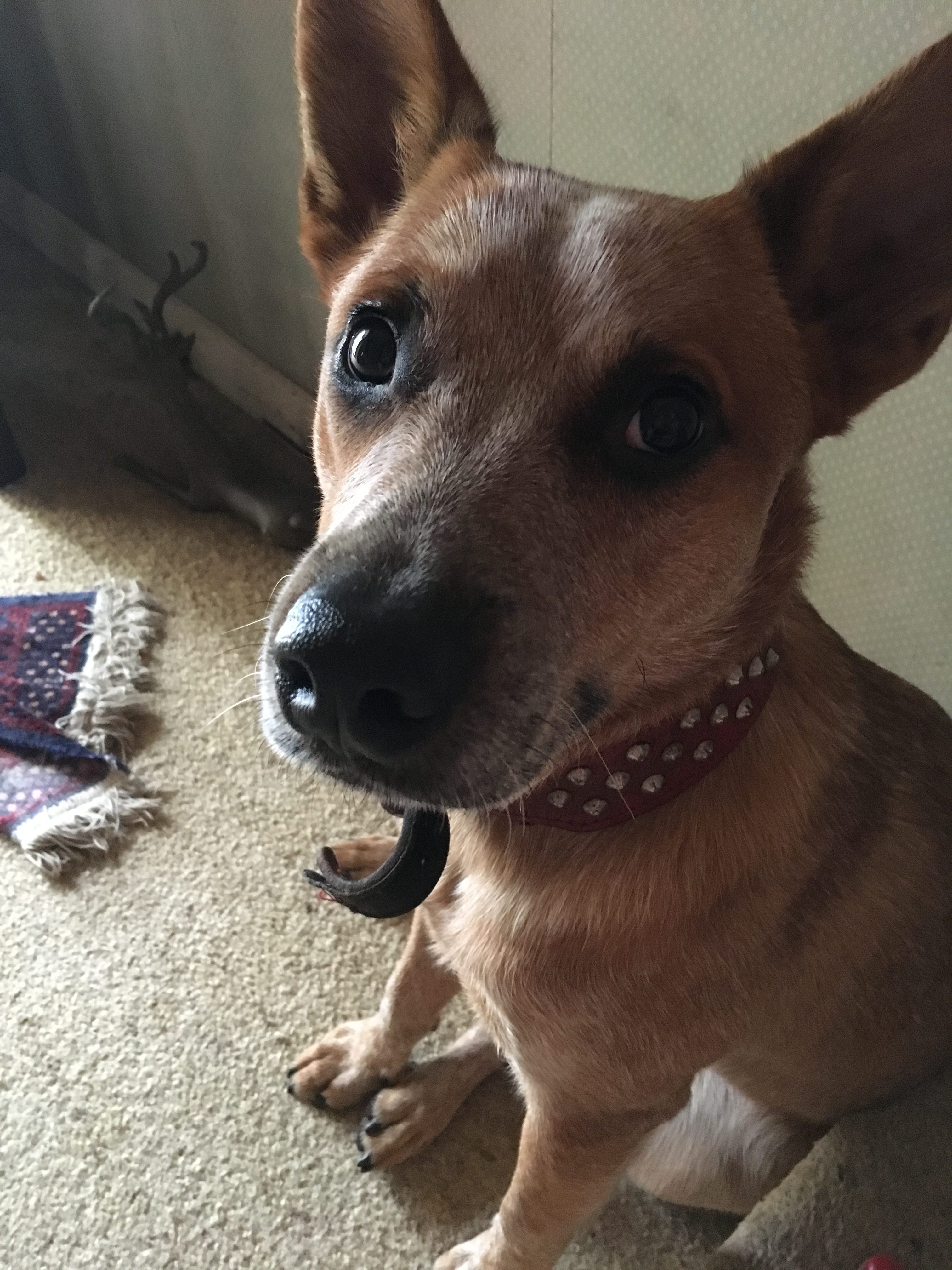 “Romance is the glamour which turns the dust of everyday life into a golden haze. ”
~ Elinor Glyn

Thank you so much for all of your anniversary wishes. Ben and I are very grateful for your love and support.

But I can’t because it wasn’t. We’d planned an early walk on the beach and then breakfast at the Mullum Farmers’ Markets with friends, but it was raining and Ben is only just getting over the flu, so we cancelled that part of our day.

Then our internet went from bad to non-existent at the farm. A decision needed to be made. Ben would bring me back to the city so I’d be all set up to work with clients in the next few days, and he’d head back to the farm. We scrapped our lunch plans and decided that we’d have a romantic dinner in the city instead. It was raining heavily so we crammed our clothes bags, computers, work bags and groceries into the back seat with the dogs and off we set.

On the road trip home our youngest dog Rufous became ill. Think projectile vomit. Think total coverage of back of car. Twice. How could so much grossness come out of one medium-sized dog??? Then Harry, our other dog, started farting with the stress of it all.

When we finally arrived in Brisbane (after lengthy delays due to traffic jams and rain) it took the two of us 90 minutes just to clean the car. (God, it was even in my hair…) Then we had to clean everything that had been in the back of the car. And the dogs. Then ourselves. I almost needed to call the HAZMAT team.

That was our afternoon gone. By then we were too tired and grossed out to even contemplate a romantic dinner. So we ordered in some Thai and made plans to reschedule our anniversary for another day.

Rufous was feeling much better, so that was something good. And in the end we spent a day together anyway; Ben, me and the dogs. Weird circumstances and nothing like what we’d planned, but that’s how love rolls sometimes.

I wouldn’t trade a single one of them for anything! And gee we laughed. Certainly a memorable anniversary anyway. 😀