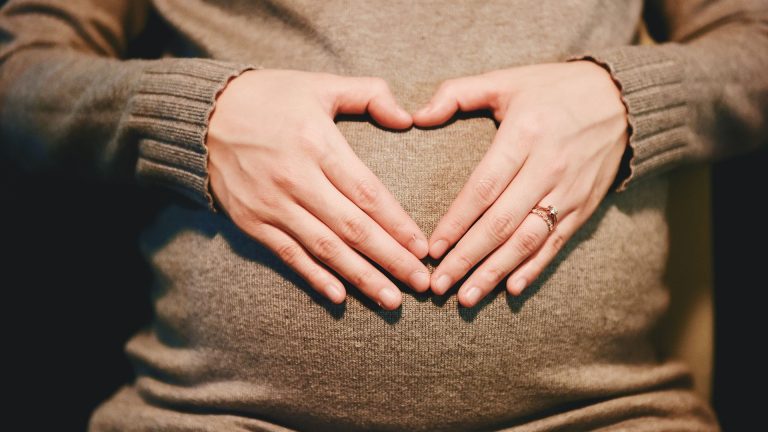 Everything is connected and touches everything else. Like a stone tossed into a pond, the ripples expand far beyond what the eyes can perceive.

*Please note names have been changed to protect privacy, but story is told with permission

I had just settled down into my meditation last night when the strangest thing happened. Suddenly I was in a warm bath, soft somehow, and it was dark, and crowded for space. I was facing the wrong way, feet down, so I started to turn myself around. I needed to be head down. As I bumped and elbowed myself towards the right position I began to feel a pressure against my throat. I panicked and kicked out but that made the pressure tighter. Something was stuck around my neck. Around my arm too. But I had to keep turning. As I came into position everything tightened. If I moved more, it got worse. Too tight. Too tight! It was uncomfortable. It didn’t feel good. I knew it wasn’t going to end well for me.

‘Help me,’ said a loud male voice in my head.

With a start I came out of my meditation. A client’s face came into view and then I knew. Diane! Diane must be pregnant, and her baby, a little boy (big actually, he was REALLY big) had the umbilical cord wrapped around his neck and arm. I could feel how it was slowing oxygen to the baby. He was in trouble. And if he moved, he would choke to death.

Panicking, I jumped up and stumbled into my office.

I raced through my records, found the number and dialed Diane even though it was 9.30pm at night.

She picked up. ‘Hello?’ came her tentative voice.

‘Diane,’ I said. ‘Sorry to bother you so late, it’s Nicole Cody here. You just came up in my meditation.’

She started to cry softly.

I wasn’t expecting that. Great. I blurted the next thing out.

‘Are you pregnant?’ I asked.

I always feel so awkward in these situations. And dumb. Worried I have got it all wrong. But still, I have to try.

‘Yes,’ she said. ‘I’m overdue actually, just waiting for it all to be over. Doctor says if baby hasn’t come by Friday he’ll induce me. Anyway, I haven’t been feeling well tonight. I’m not sure what it is. It can’t be COVID. I’ve had a general bad feeling the last few hours, even though I can’t tell you specifically what’s wrong. I’m just super tired, and anxious. And then when you called…’ Her voice trailed off for a minute. ‘There’s something wrong, isn’t there?’

‘I think so,’ I said. ‘Can you call an ambulance or get yourself to hospital?’

‘Then go. You’ll need a c-section. Your little boy has the cord around his neck.’

I went back to my meditation, but when I finished I couldn’t sleep for worrying about them both.

Steve, Diane’s husband sent me a text at 2am. Diane safely delivered a healthy boy after an emergency c-section. The cord was wrapped tightly around the little boy’s right arm and neck and he had been in distress. They have taken Diane and Steve’s newborn son to the neonatal ICU for oxygen and so he can be monitored, and Diane is also in ICU after placenta problems, but they are doing really well and will both be fine.

My text update now, at 6.01am tells me Diane and her son are both strong and will be reunited later today.

Please send their little family some extra love and energy, Steve too – they all need it!

14 thoughts on “There’s Something Wrong With Your Baby”