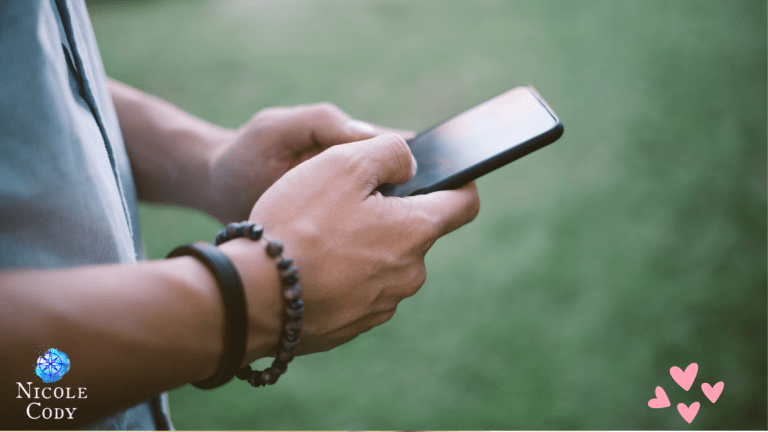 First best is falling in love.

Second best is being in love.

Least best is falling out of love.

But any of it is better than never having been in love.
― Maya Angelou

Hey, Lovelies.
I thought you’d like an update on the Old Boyfriend situation. (If you didn’t read that post go here first.)

I had another online call with my Old Boyfriend last night. He is still in hospital after his life-saving open-heart surgery for occluded arteries, and is now facing a second battle after having been diagnosed with a localised non-small cell lung cancer. He has more surgery next week to remove that growth but doctors are hopeful that his prognosis will be good, given that is has been caught early.

I’m glad he kept me in the loop about all of that, but what he wanted to share most with me was the success of his new online dating profile. Old Boyfriend had asked me to write it for him, and to help him choose the pictures he used. Within two hours of his profile being online he had success – and not just any success. This woman had many of the same interests, and a similar childhood background. They texted back and forth, and she wanted to meet for coffee, but of course Old Boyfriend is not available for a meet up right now. He persuaded her to do an online call (he hadn’t told her he was in hospital) and she recognised the background because she is a nurse, and used to work there. She came to visit him after her shift at another hospital had finished and they absolutely hit it off. They’ve been inseparable ever since. I’m quite confident that this will become a blossoming romance, and then something more, so I am absolutely thrilled for them both, and I am grateful to have been able to help.
Isn’t life wonderful!
Thanks too, for all the lovely birthday messages for Ben yesterday. We had a delightful day – we spent it going for a country drive and a picnic, before a homemade Japanese sashimi banquet for dinner.