“You show others how to treat you.” ~ Dr Phil

The woman who closed the door on an abusive relationship had been in that space for decades.  For many of those years she was blinded to just how abusive the relationship was.  There was never any physical abuse – it was all the sort of emotional and verbal behaviour that isolates, dis-empowers, controls and terrorises, mixed in with a few dashes of charming, and a few sincere-sounding apologies and cries for help.

Finally, with some help from good professionals, and by listening to the strong and determined voice inside her that had been pushed down for so long, she bravely ended things.

My other dear friend is a man, who has suffered seven years of physical, emotional and verbal abuse as a regular part of his work day.  He was employed in his dream job, as an advisor to a woman in a powerful position.  He’d believed in her and helped grow her career. She’s a woman who is adored by many. It was strictly a work relationship.  My friend has had a few romances during this time, but life on the road with his work has usually ended them prematurely.  He’s given everything to his job.

The woman he advises and assists has ‘issues’.  But most people don’t know that, and the entourage around her work tirelessly and often thanklessly to make sure that the world doesn’t see that side of her.  In that time my friend has known bruises, cuts, scratches and broken bones.  When finally ended it was a large crystal ashtray to the mouth, which knocked out four of his front teeth. It took a doctor in an overseas ER to make my friend see that this level of abuse was unacceptable. The doctor, also a man, arranged for a police escort to go back to the hotel where the group had been staying so my friend could collect his things.

Despite the woman’s emotional pleading, apologies and offers of more money, he packed up his things, restored his dignity and closed the door on her.

2012 is really shaking relationships of all kinds up right now.  So take a moment and check in.  At home, at work, in love and friendships:

Life is precious.  Life is short.  You cannot be happy in an unhappy relationship.  You cannot know love when your lover gives theirs conditionally, or perhaps doesn’t even know how to love at all.

Take a moment and check in on the relationships in your life.  If they’re not what you need them to be, take action.  Happiness might be just around the next corner.

Knowing When to Let Go

What to Do When You’re Forced to Let Go

Oh, and my friend with the minced-up mouth?  He was offered a terrific job two days later, by someone who had admired his work for years and always wondered how long it would take before my friend left the position he’d been in. As soon as he’s had a decent holiday, my friend is stepping up into a whole new life. And I just know it’s going to work out well…

Hi! I'm Nicole Cody. I am a writer, psychic, metaphysical teacher and organic farmer. I love to read, cook, walk on the beach, dance in the rain and grow things. Sometimes, to entertain my cows, I dance in my gumboots. Gumboot dancing is very under-rated.
Posts created 2644

22 thoughts on “Closing the Door on Abusive Relationships” 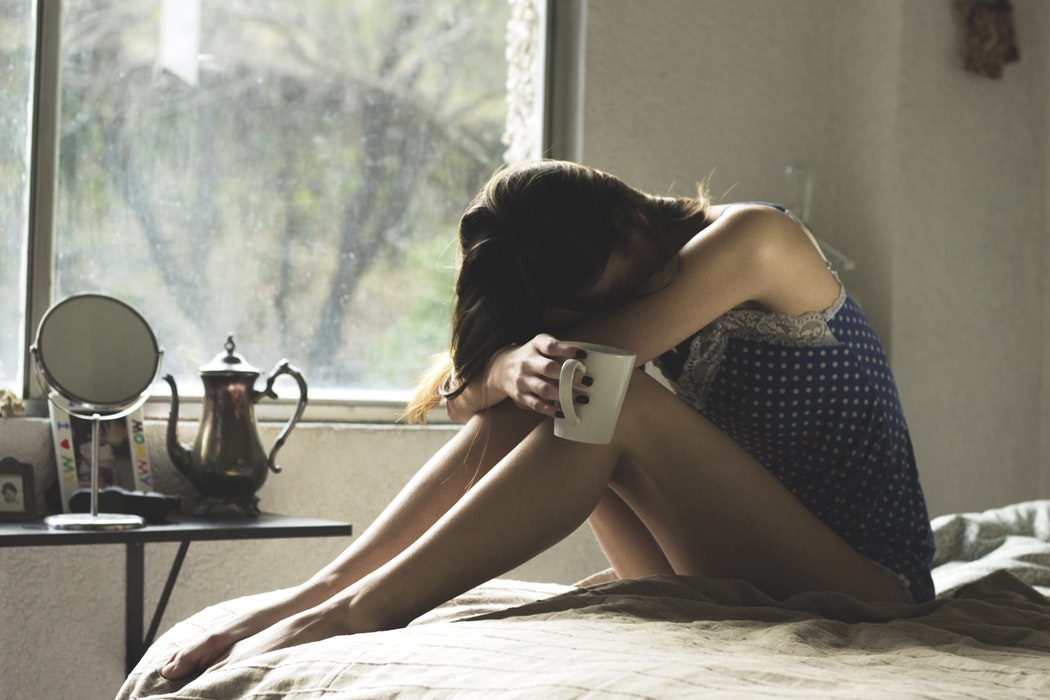 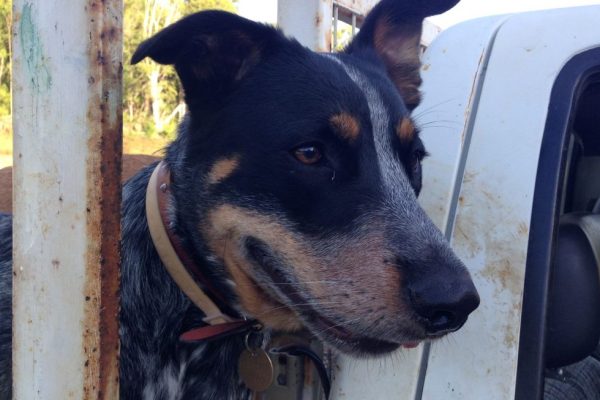 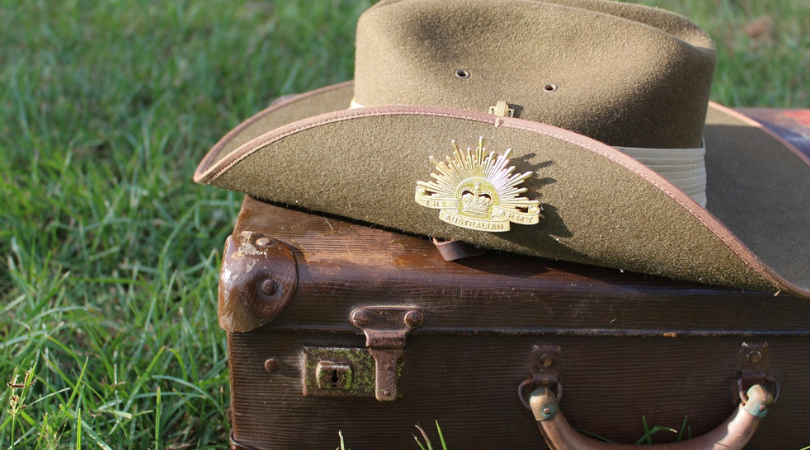