“The fables of Witchcraft have taken so fast hold and deepe root in the heart of man, that fewe or none can (nowadaies) with patience indure the hand and correction of God. For if any adversitie, greefe, sicknesse, losse of children, corne, cattell, or libertie happen unto them; by & by they exclaime uppon witches. As though there were no God in Israel that ordereth all things according to his will.”

~ REGINALD SCOT, The Discoverie of Witchcraft, 1584

As I lay in bed the other night a livid scratch magically drew itself along my chest. It was angry and bright, and took a few days to fade completely. It’s not the first scratch mark to spontaneously appear upon my skin. I’ve suffered them for years, most recently on my face, scalp and torso.

It makes me glad that I live in twenty-first century Australia. If this had happened in the Middle Ages I would have been marked as a witch, and most likely drowned, hanged or burned at the stake. The witches’ mark was used to put many women (and some men too) to death during the witch hunts of the sixteenth and seventeeth centuries. It was well documented during the Salem Witch Trials of the 1690s. Apparently the Devil marked his charges (the witches) with his scratch marks. A witch or wizard could then use magic to mark their victims with the same scratches.

Of course, many of the other things in my life are the hallmarks of witchcraft too. I follow the cycles of the moon, including planting my crops by the moon cycles. I make and use herbal remedies, talk to familiars (animals – my pets, the birds, our cows, my neighbour’s horses and chickens) and I suffer deformities – arthritis, gait problems, disorientation, loss of balance and co-ordination, and rashes. I also use crystals, see auras, have prophetic dreams and hear voices.

Goodness, my lovelies, I’m sure many of you may have experienced some of those things too!

But these witches’ marks are among the most telling.

Luckily I have science on my side here – a wisdom that the poor accused souls during the witch hunts were not afforded. These witches’ marks are actually a classic symptom of the bacterial infection Bartonella.

Bartonella is often a co-infection for people suffering Lyme disease. It’s something I’m being treated for right now, with high dose antibiotics. Some of the other choice symptoms of this infection I’m enduring are pain in the soles of my feet (as if someone has beaten them with a truncheon), eye problems and pain, seizures, heart problems and chest pain, awful deep bone pain, and vestibular migraines.

Anyway, back to witches…

I’ve never considered myself a witch. I don’t identify with spells, pentacles, robes, covens and that sort of thing. White magic? I’m told that’s what I practice. Black magic? Dark energies have never been my thing. Witchcraft is not a name I would give to my spiritual beliefs, even though I may joke with my friends who call what I do ‘witchy stuff’. In fact, I have a remnant of fear about being called a witch or having my work known as such.

But can I tick lots of the boxes that would identify me as a witch? Yes. Resoundingly.

And besides, I have the mark!

Which makes me think of those throughout history who have been judged based on limited information, superstition and fear. How many people have been ostracized, punished or condemned because they are different, or ill, or believe and practice things that are different to our own beliefs and habits?

All of those people who are truly ill, but who battle to be believed; who often feel that they might be going mad when there seems to be no pattern to their ills or a diagnosis for their fatigue and health woes – who aren’t supported, recognised or heard by health professionals, friends or family.

All of the people with ‘invisible conditions’ like depression, anxiety, crohns and autoimmune diseases, mental illness and those suffering from grief, post traumatic stress and other problems.

When I think about these people I feel that they too have a witches’ mark upon them. That they are judged and  endure suffering because of lack of science, and ignorance.

My fervent hope is that with time, more and more will be understood about these conditions, and help will be there for those who need it.

All of us are flesh and blood, and vulnerable to infection and illness. All of us want to belong, to be well, to be heard, accepted and understood.

If there be magic in me, let it be the kind that spreads compassion and wisdom and goodness, and that helps to alleviate and end suffering. That’s the only magic I’m interested in. Aren’t you?

24 thoughts on “Lyme and the Witches’ Mark” 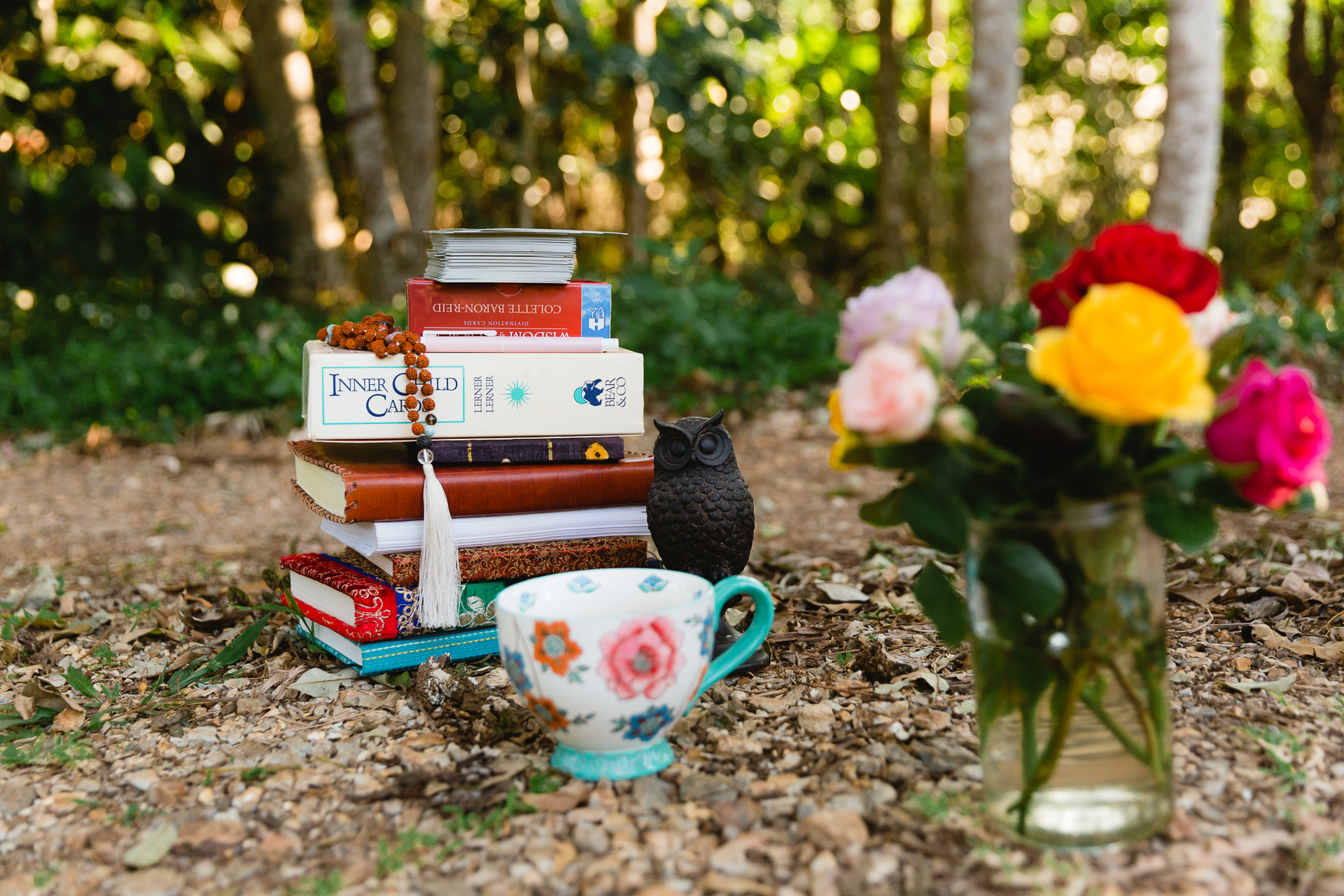 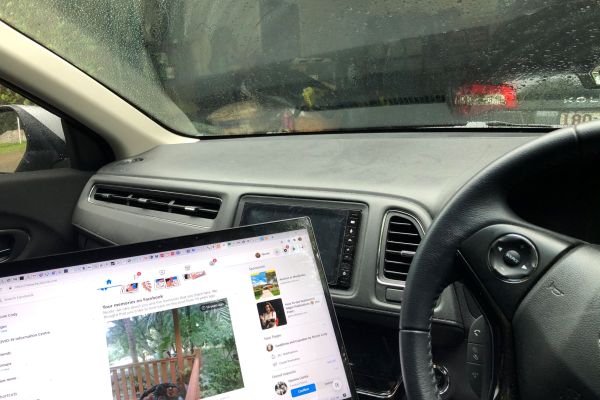