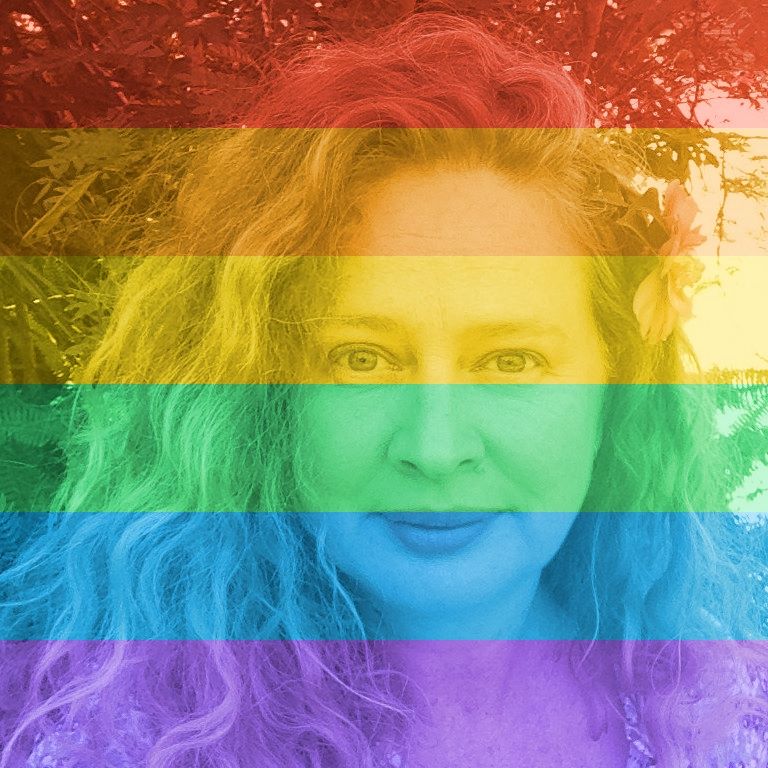 “At some point in our lifetime, gay marriage won’t be an issue, and everyone who stood against this civil right will look as outdated as George Wallace standing on the school steps keeping James Hood from entering the University of Alabama because he was black.” ~ George Clooney

On the 27th of June 2015 I used a Facebook ‘Celebrate Pride’ filter on my profile pic to celebrate the legalisation of Gay Marriage in America. This filter imposed a rather gorgeous rainbow over my face.

At the time Facebook was awash with rainbow profiles as people showed their support for the LGBTQI community and to celebrate equality of marriage rights. The rainbows stayed up for a week or two and then everyone gradually moved on.

But I just couldn’t. It wasn’t fair that all of my LGBTQI friends and clients here in Australia weren’t afforded those same human rights. So I decided to keep up the rainbow profile as a personal protest and reminder until we achieved marriage equality in Australia too.

Yesterday, the 15th November 2017, the Federal Government announced the results of a recent plebiscite canvassing the people’s opinions on the legalisation of same-sex marriage. Australia voted YES. Hooray!

My rainbow profile pic is staying though (I have updated it slightly with a new rainbow heart flourish to celebrate our progress so far!). Right now all that’s happened is that the wishes of the voting public have been recorded. It’s too soon for me to change my picture. I need for this to be legislated, so that the rights of my LGBTQI friends are protected by law.

Love is love, in any language. And we can always use more love in the world.

3 thoughts on “Love is Love but it needs to be Law!” 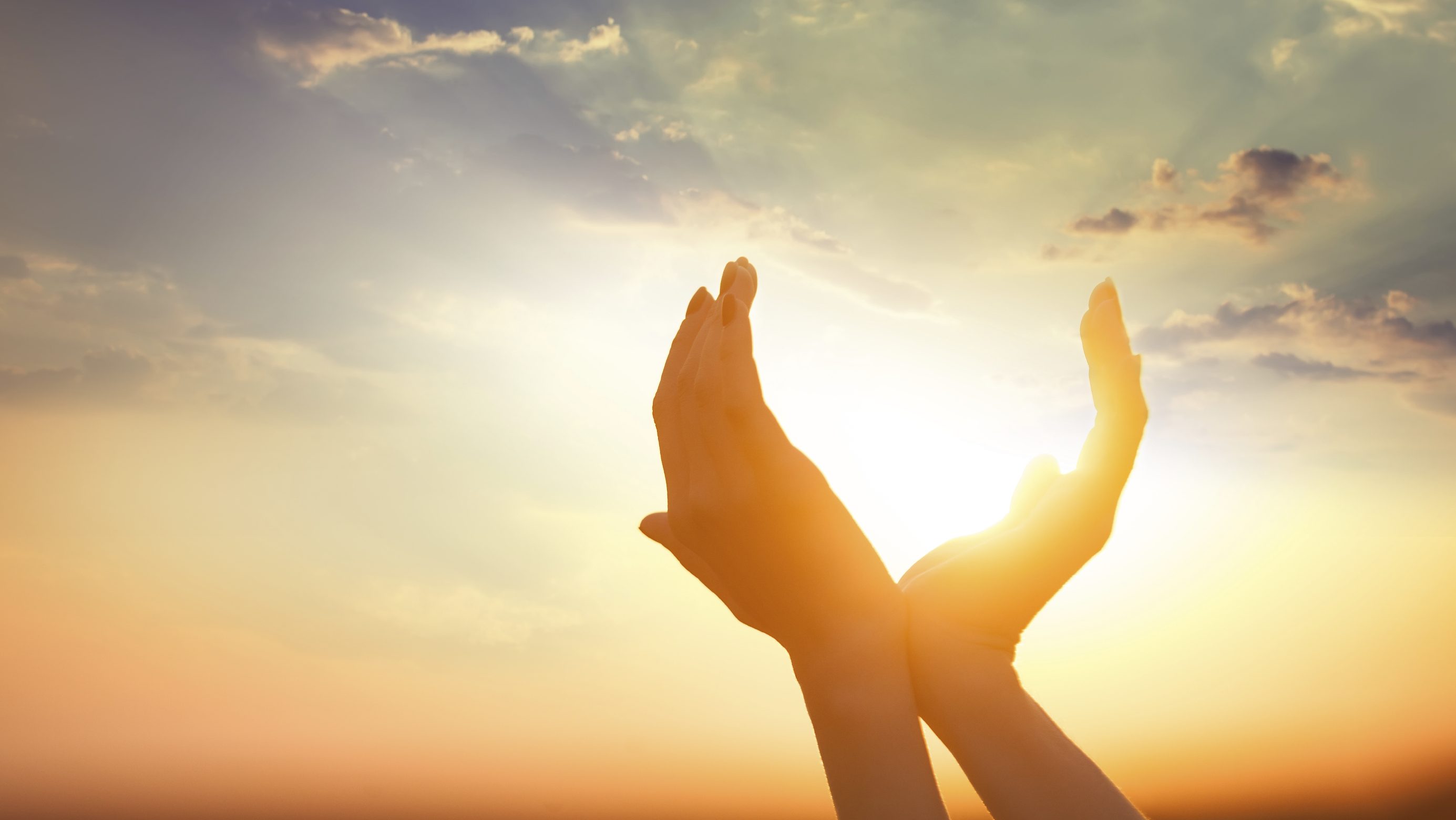