“The phrase ‘Love one another’ is so wise. By loving one another, we invest in each other and in ourselves. Perhaps someday, when we need someone to care for us, it may not come from the person we expect, but from the person we least expect. It may be our sons or daughter-in-laws, our neighbors, friends, cousins, stepchildren, or stepparents whose love for us has assigned them to the honorable, yet dangerous position of caregiver.”
~ Peggi Speers

I woke up this morning at 2.10am. I know it was 2.10am because I looked at my watch, bleary-eyed and thinking it was way too early to be waking up yet.

As I rolled over in the dark, ready to go back to sleep, I thought of Steve. Steve’s a client of mine. I haven’t seen him for maybe five years. I saw his wife maybe two years before that. Why was I suddenly thinking of Steve?

In my mind’s eye I saw an elderly woman lying on a bathroom floor, frightened and frail and unable to stand. She must be Steve’s mum, I decided. Now what would I do?

I hauled myself out of bed and came into my office, where a staff member has recently returned a large box of my paperwork. There were two huge manilla folders filled with client profile sheets, none of them in order, and I knew Steve’s details would be in there somewhere. I flicked on a light and sat down to go through the hundreds of pages. It took me ten minutes but eventually I had his number. I called it, and it rang and rang before finally going to message bank. I left a message to call me back immediately.

But as soon as I put the phone down I knew I’d need to try again. So I called back. Me calling a man I’ve met twice, at 2.30am on a Saturday morning. Steve picked up on the second ring.

‘Oh, you’re that Nicole,’ he grunted. And then he swore at me.

I get it. It was the middle of the night, and I’d just woken him from a deep sleep.

‘Steve, I’m sorry, but this is an emergency. Your mum has had a fall, and she needs help. Can you go check on her?’

‘Mum’s dead,’ Steve said. And then he swore at me again and hung up.

For a moment I didn’t know what to do. The image of the old lady came to me again. She was crying and distressed. I rang Steve back.

As he swore at me I kept talking, describing the tiles on the bathroom floor, and the layout of the room.

‘What do you call your mother-in-law?’ I asked.

‘Mum,’ he said, and then he went quiet for a moment. ‘Sorry, Nicole. Look, she lives the next suburb over. I’d better get round there.  I’ll call you back, okay?’ And then he hung up.

I couldn’t go back to sleep. I got up and meditated, put a load of washing on, and waited. 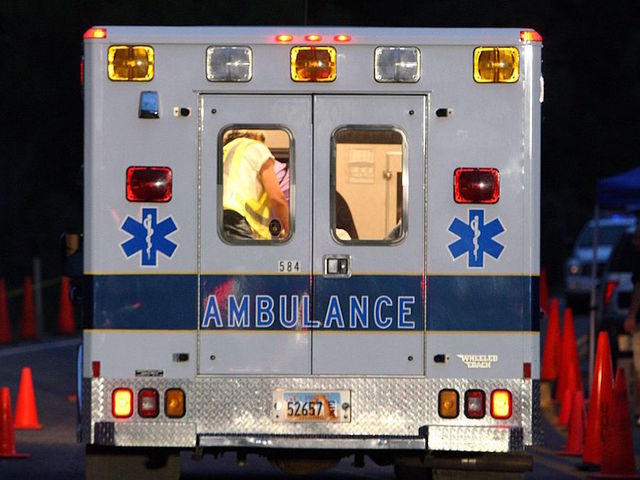 At 5.30am Steve called back from the hospital. His elderly mother-in-law, Beverly, had slipped in her bathroom and fallen over, breaking her hip and her wrist. She’d been on the floor for almost two days. She was in surgery now and Steve was waiting to see her when she came out and was allocated a room.

Then Steve told me that he and Karen were undergoing a trial separation. Karen’s overseas on a holiday so no-one’s been checking on Bev. Steve hadn’t seen Bev since he and his wife split up late last year. And he’s only been talking to Karen and his adult kids via text message.

While he’d sat on the bathroom floor beside Bev, waiting for the ambulance, he’d promised her that he would talk to his wife. Karen still loved him, Bev had said. They all still loved him. So Steve rang Karen and they talked for an hour. He still loves her too. They want to find a way to work things out.

Steve rang off, promising to update me on Bev’s progress and wanting to book a session for himself and his wife, who is going to catch the first available flight home today.

I made myself a pot of tea. It’s going to be a long day and I haven’t had much sleep. But Bev is taken care of and Steve and Karen are talking again and there is hope where there was none. So, all in all, it’s been a good start to my weekend!

Look after each other, and yourself. Much love, Nicole ❤ xx 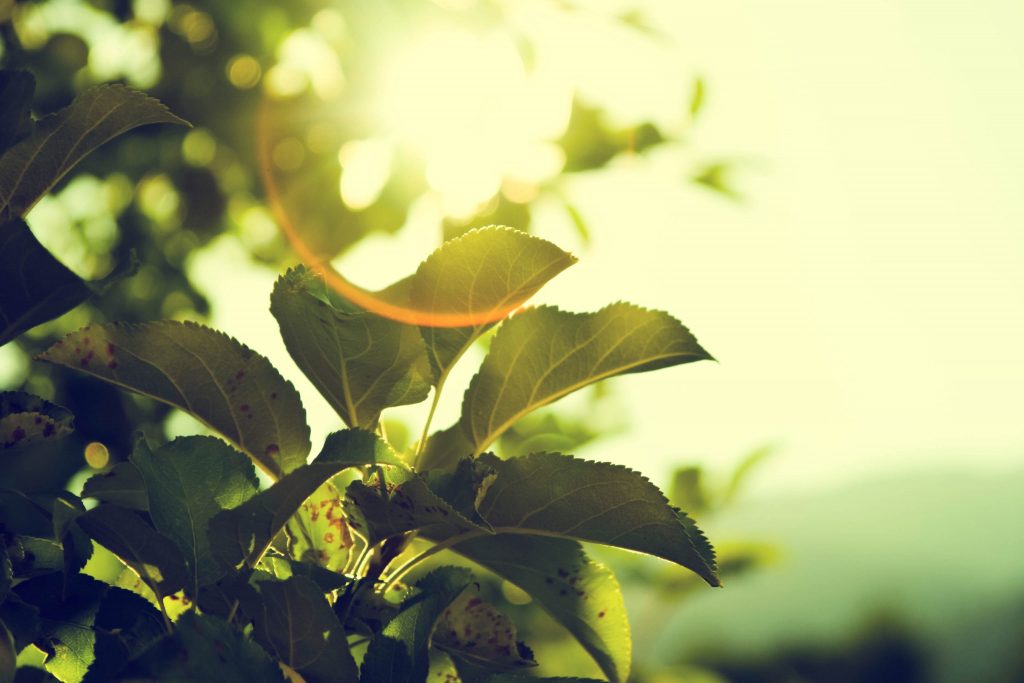 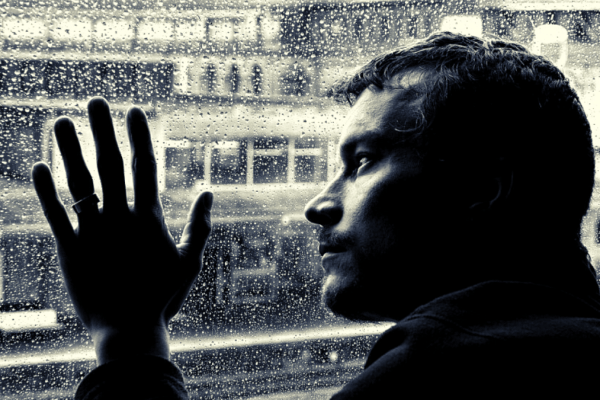 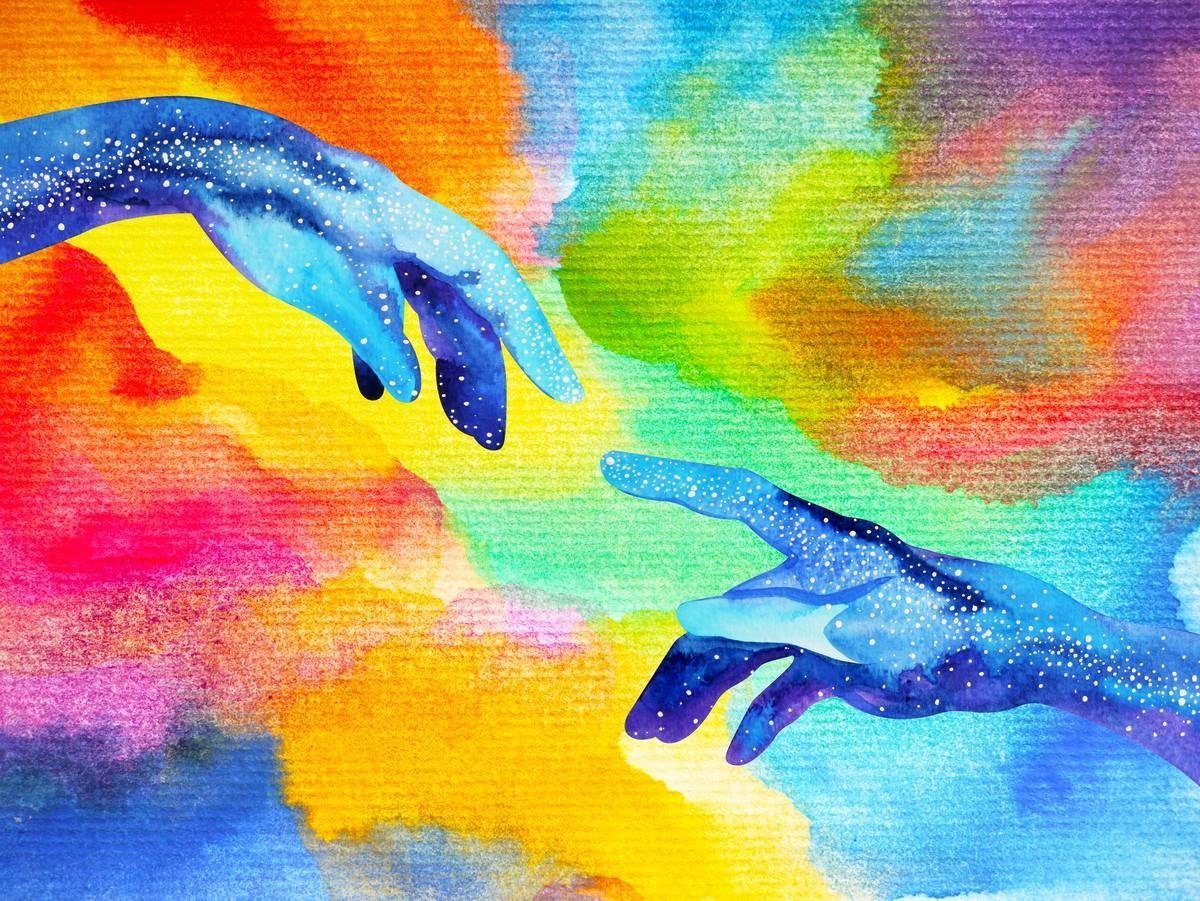