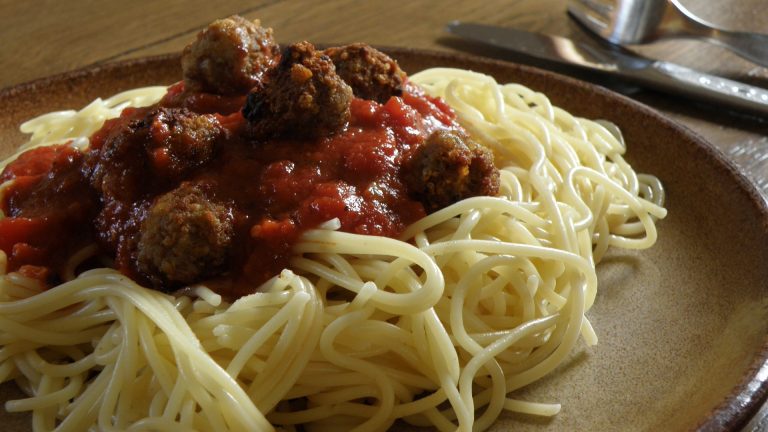 “Until fairly recently, every family had a cornucopia of favorite home remedies–plants and household items that could be prepared to treat minor medical emergencies, or to prevent a common ailment becoming something much more serious. Most households had someone with a little understanding of home cures, and when knowledge fell short, or more serious illness took hold, the family physician or village healer would be called in for a consultation, and a treatment would be agreed upon. In those days we took personal responsibility for our health–we took steps to prevent illness and were more aware of our bodies and of changes in them. And when illness struck, we frequently had the personal means to remedy it. More often than not, the treatment could be found in the garden or the larder. In the middle of the twentieth century we began to change our outlook. The advent of modern medicine, together with its many miracles, also led to a much greater dependency on our physicians and to an increasingly stretched healthcare system. The growth of the pharmaceutical industry has meant that there are indeed “cures” for most symptoms, and we have become accustomed to putting our health in the hands of someone else, and to purchasing products that make us feel good. Somewhere along the line we began to believe that technology was in some way superior to what was natural, and so we willingly gave up control of even minor health problems.”

I received an interesting email this week, and because it represents too many similar emails I’ve decided to share parts of it with you. Why? Because I have never shied away from uncomfortable conversations, and this is one we need to have.

The person who sent me the email has given me permission to use the message so that it might help some of you too. I have removed identifying details, but she is happy for you to know that she is a 46yo professional woman, fit and healthy, university educated, who lives alone in an affluent inner city suburb with a cat and two dogs.

Here’s her email (be grateful I have not included photos!)

Email title: Nic, Help needed with rectal itching!
Hi Nic, I really need your help. I’ve gone to a doctor, who diagnosed me with irritable bowel and I made changes to my diet but they aren’t helping.
My symptoms are bloating after meals, some diarrhea, occasional low abdominal pain and and now outrageous rectal itching, worse at night. The doctor gave me thrush cream, but it hasn’t helped. And now I have undigested spaghetti in my poo.
I’ve attached pictures for you.
Please book me in for an urgent appointment. I’m getting desperate.

I could clearly see the round worms she was mistakenly thinking were ‘undigested spaghetti’.

I’m not sure when the western world stopped thinking that worms could be a problem. Once it was common for households to worm not only children, but the whole family, on a regular basis.

We still worm our pets, but we have forgotten to worm ourselves. And yes, we can get intestinal worms from our pets, from children, from walking barefoot, from food prepared by someone with poor hand hygiene, from travelling, in so many ways! Worms – it’s not a Third World thing or a dirtiness thing, it’s a living in a natural world with all kinds of organisms who like to live inside other organisms kind of thing. It’s not just kids who get worms. Everyone does!

There are great over-the-counter worming remedies. There are good herbal ones too. If in doubt, ask your health care provider or pharmacist.

When you worm your pets, worm yourself. Wash all the bedding and sheets in hot water. It’s always a good thing to do after travelling too. It’s simple to do, and you’ll feel better for it.

And it will stop my inbox being clogged with pics of people’s itchy bottoms and poo and worm pics.

PS. Yes, being a psychic really IS this glamorous! 🤣😊🙏

Hi! I'm Nicole Cody. I am a writer, psychic, metaphysical teacher and organic farmer. I love to read, cook, walk on the beach, dance in the rain and grow things. Sometimes, to entertain my cows, I dance in my gumboots. Gumboot dancing is very under-rated.
Posts created 2897

12 thoughts on “Your Undigested Pasta Problem…” 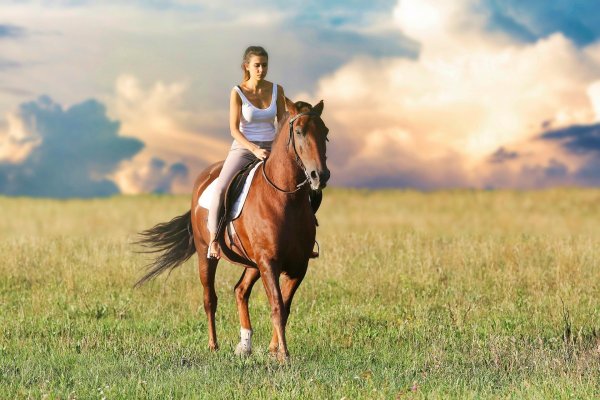 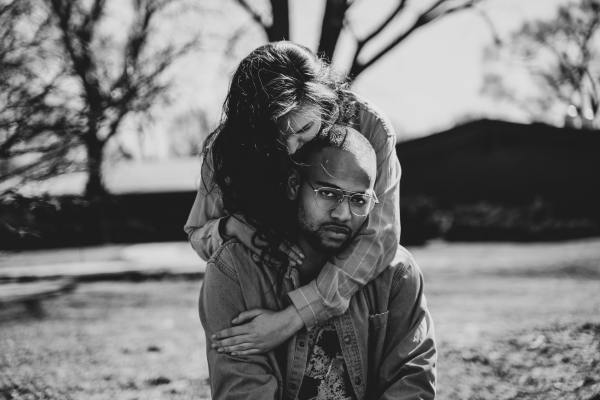 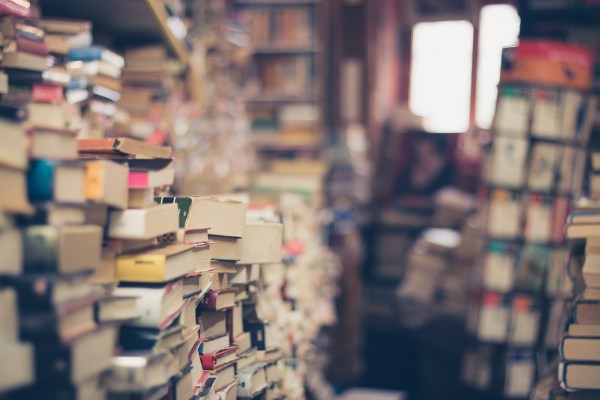