I’m in Brisbane this week doing psychic readings. I don’t normally take phone calls on my office phone – I let them go to message bank and my wonderful PA, Nicky, deals with them.  But today, as I was sitting at my desk the phone rang, and I picked it up without thinking.

“Hello,” I said automatically, “this is Nicole.”

There was a moment of silence on the line and then someone cleared their throat. “Um, Nicole, could you come downstairs a minute?”

I hadn’t heard the doorbell ring. The dogs hadn’t barked. But I went downstairs anyway and opened the old stained-glass door.

A young man stood there. His mate sat in a car out on the street, the motor running.

But I knew that already, although we’ve never met.

Both our eyes filled with tears. He is older now, but I recognised him from photos I’d been shown some years ago. We moved towards each other and embraced.

Pete. The son of one of my clients. Judy lives in Melbourne, but she has come to many of my courses, and I’ve know her for years. As mothers do, she’d shown me photographs of her family in some of our consultations.

About six years ago I was eating dinner one night when I got a blinding headache.  I excused myself from the table, and went and sat in the lounge-room, closing my eyes against the glare of the lights. In the darkness a wave of nausea and panic came over me. Huge emotional pain. These aren’t my emotions, I thought to myself.

I felt a familiar feeling that I often get when I am channeling. It’s a feeling of disconnect from me, and connection into something else. My heart began to pound, and the nausea and panic increased. In my mind’s eye I peered down at a pair of hands, (the perspective making it look like they were mine) knotting together a length of rope to make a noose. I felt myself begin to hyperventilate as I deeply connected into the mind of a troubled youth.

Oh my god, I thought. He’s going to kill himself.

Somehow I knew that it was real. As his eyes looked up I saw a noticeboard above a student desk. A photo of a pretty young girl was pinned in the middle, and I knew that this was the reason for this young man’s actions.  His eyes came to rest on a photo tacked in one corner amidst all the other papers. A family photo.  And in that photo I recognised Judy, her husband and children.  In that instant I knew. I was in Pete’s bedroom.  I was in Pete’s mind.

I raced upstairs to the office and yanked open the filing cabinet, desperately searching for Judy’s details, spilling papers everywhere. Then I ran to the phone and called her home number.

She was so surprised to hear from me.  She told me to wait because she was about to take a basket of folding upstairs, and then she could talk to me from the study where we could have a bit of privacy.

Trying to keep my voice steady, I asked her to put the washing basket down and go up to Pete’s room.

What happened next was awful. Judy kept making small talk as she walked upstairs and then dropped the phone and I heard her screaming. Her husband came running. “Hold his legs,” he yelled. “I’ll cut him down.” As the scene played out I was watching it as if I was floating in a corner of the room. I heard his sister screaming. Then I heard Judy’s husband tell her to call an ambulance.  The phone went dead…

I didn’t know what to do. I burst into tears, and told my concerned husband what had happened. Good man that he is, he gave me a hug, made me a cup of tea and put me to bed.

I didn’t hear from Judy until a few days later. Pete was going to be okay, although he would remain in hospital for many weeks, and under the care of a skilled therapist much longer. My call had saved his life.

And here he was today, six years later, standing on my doorstep.

After the longest, most soulful hug, he pulled away. “Thank you,” he said, gazing into my eyes. “I’m a  teacher now,” he added as he turned to leave. “And I’m getting married in September.”

I couldn’t speak, I was so choked up. I nodded instead. And in an instant he was back in the car, and away down the street.

Living as a psychic is sometimes hard. I cannot turn off from what I am, or from this flow of information, and often it impacts my life in ways I don’t enjoy and can’t control.

But to hold this young man in my arms today, to feel the life-force in him, to know his gratitude for a second chance…    that makes it all worthwhile. ♥

96 thoughts on “The Unexpected Phone Call” 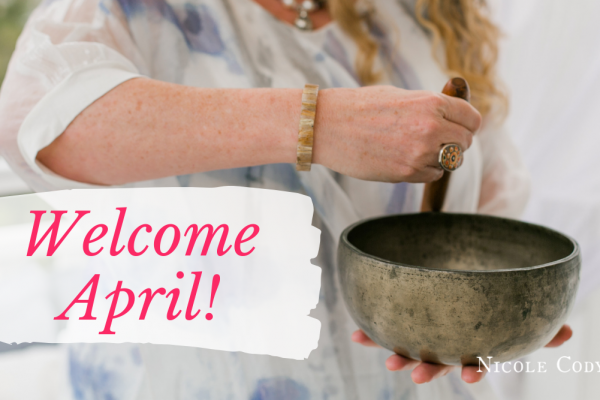