“The choice that you, as a Soul, have in relation to anything is always to be loving. Do you understand that this is the divine purpose that all of us as humans have been given – to love unconditionally? “~ John Morton

We’ve always had rescue dogs; dogs that had nowhere else to go, dogs that desperately needed a chance at life. And then we got Harry. Harry was the first dog we hadn’t rescued. He came from the same breeder we’d received our old dog, Charlie from. But Charlie was going to be put down because he was a cross-breed and the litter of pups couldn’t be homed. Harry was a puppy from a pedigree litter, and marked for sale. There was no chance he’d end up unwanted. Harry’s the dead spit of Charlie in behaviour, and we swear our old friend’s come back to us in a new body.

But take a look at the picture below.  It wasn’t evident when Harry was a tiny pup, but he has a severe overbite – his lower jaw isn’t growing as fast as his upper jaw, and it’s presenting a range of problems.

Harry’s lower canines started to drill right into the soft palate in the top of his mouth, so we had to have them pulled. It was the perfect opportunity to have him neutered as well. The poor little chap took it in his stride, and since the bucket came off his head, he hasn’t missed a beat.

He’ll need more surgery as he gets older and his adult teeth come through. It’s a wait and see game right now. We just need to make sure that his mouth is comfortable and that his teeth aren’t going to cause pain or further damage.

Harry comes from a long line of show dogs and working dogs, and we rang the breeder to let him know about Harry’s jaw problem.  Benson offered to take the pup back and replace him with another. And then told us if we were going to knock him on the head he’d give us our money back. Knocking him on the head was Benson’s plan for our pup. A dog like that doesn’t deserve to live, he said.  No good for anything.

Harry was originally intended for another owner – a man who breeds and shows dogs, and who needs perfection. There is no doubt in our minds that Harry would have been put down for being genetically flawed.

Well, that’s not going to happen in our household. We’re all a little flawed here, but that doesn’t deem any of us less worthy of love, less deserving of a chance at our best life.

Harry’s got a forever home here with us. And he’s going to be just fine.

61 thoughts on “Will you still love me broken?” 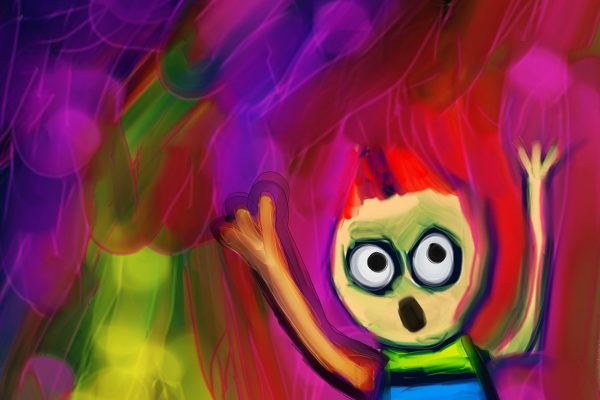 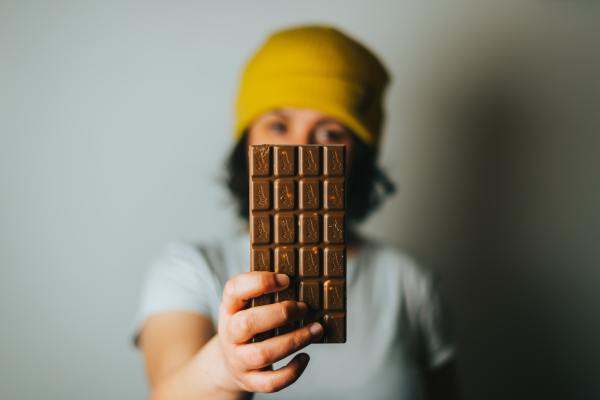 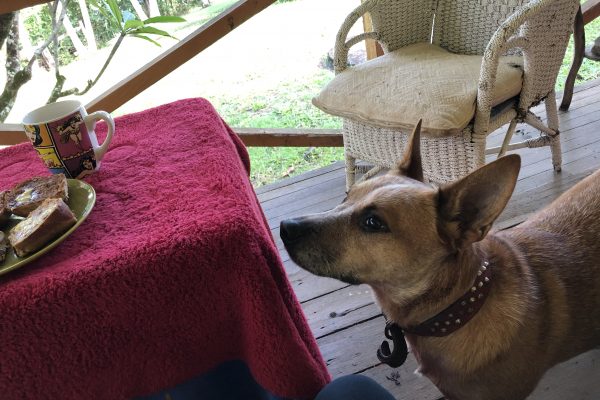