“I believe in integrity. Dogs have it. Humans are sometimes lacking it.”
~ Cesar Millan

Last Friday, after a terrible night’s sleep, I spent most of the day napping. I was in a good space, but a worrisome niggle kept bothering me. Not even a worry about a person. A worry about a dog. A dog I’ve never met. A dog called Marlo.

Marlo belongs to one of my clients. He’s a big dog – a Saint Bernard cross – a failed rescue dog who has become the cherished friend and companion of a woman I’ll call Sarah. Each time Sarah has come to see me for a reading over the past few years she has brought pictures of Marlo, and asked about his well-being. He’s one of the most important relationships in her life. Before Marlo, Sarah had suffered from depression and severe social anxiety. This special dog has helped Sarah to get back out into the world again, to make new friends, and to better manage her mental health.

So, as I was napping on Friday, I began to worry about Marlo.

After a few hours of worrying, I ended up digging out Sarah’s details and giving her a call. I felt a bit dumb to do so. ‘Hi Sarah, It’s Nicole Cody here. How’s your dog? I was just thinking about Marlo so I thought I’d call up and say hi.’

Marlo, she assured me was just fine. So was she. Sarah had received a big promotion at work and was currently interstate, doing some training  for her new job. This was a huge step forward for Sarah, and proof of how far she’d come since adopting Marlo. Anyway, Sarah had just skyped home that morning and spoken to both Marlo and the person looking after him. Thinks were all okay. Sarah was grateful for my call, but a little bemused. Me? I was a little embarrassed…

All weekend I still had a sick feeling in my stomach about Marlo though, so on Monday morning I fought my discomfort and rang Sarah one more time.

‘Are you sure?’ I said. ‘Is Marlo okay? I’m still worried about him. Something’s not right and I’m so sorry to ring you, but I can’t get it out of my head.’

Sarah was still interstate, but she called home. There was no response. After several hours passed and Sarah was still unable to raise the person house-sitting and pet-minding for her she rang a neighbour who went round to check on Marlo. The neighbour ended up breaking a window in the laundry, when he saw Marlo collapsed on the tiles.

The poor dog had been locked in the house since Friday. There was a bowl of food left out, but Marlo had knocked over the big bucket of water and had been inside for four very hot days, most of that time with nothing to drink.

The neighbour took Marlo straight to the vet, where they are treating him for severe dehydration. He’d also badly injured his paws trying to dig his way through the laundry door. Luckily, he’s expected to make a full recovery.

The person who’d been minding Marlo? She met up with a guy and that was that. She packed up and left that poor dog alone, locked in a house, without letting Sarah or anyone else know.

I’m so glad I called to check on Marlo and insisted that Sarah follow it up. Sarah’s going to bring Marlo round to visit me when he’s all better so I can give him a proper hug.

Meanwhile, Sarah’s boss is a pet owner who completely understands. He let her come home from training straight away, so that she could be with Marlo while he recovers.

If you’re a dog lover like me, please send Marlo a little extra love and healing energy. I’m sure he’d appreciate it. Thank you! 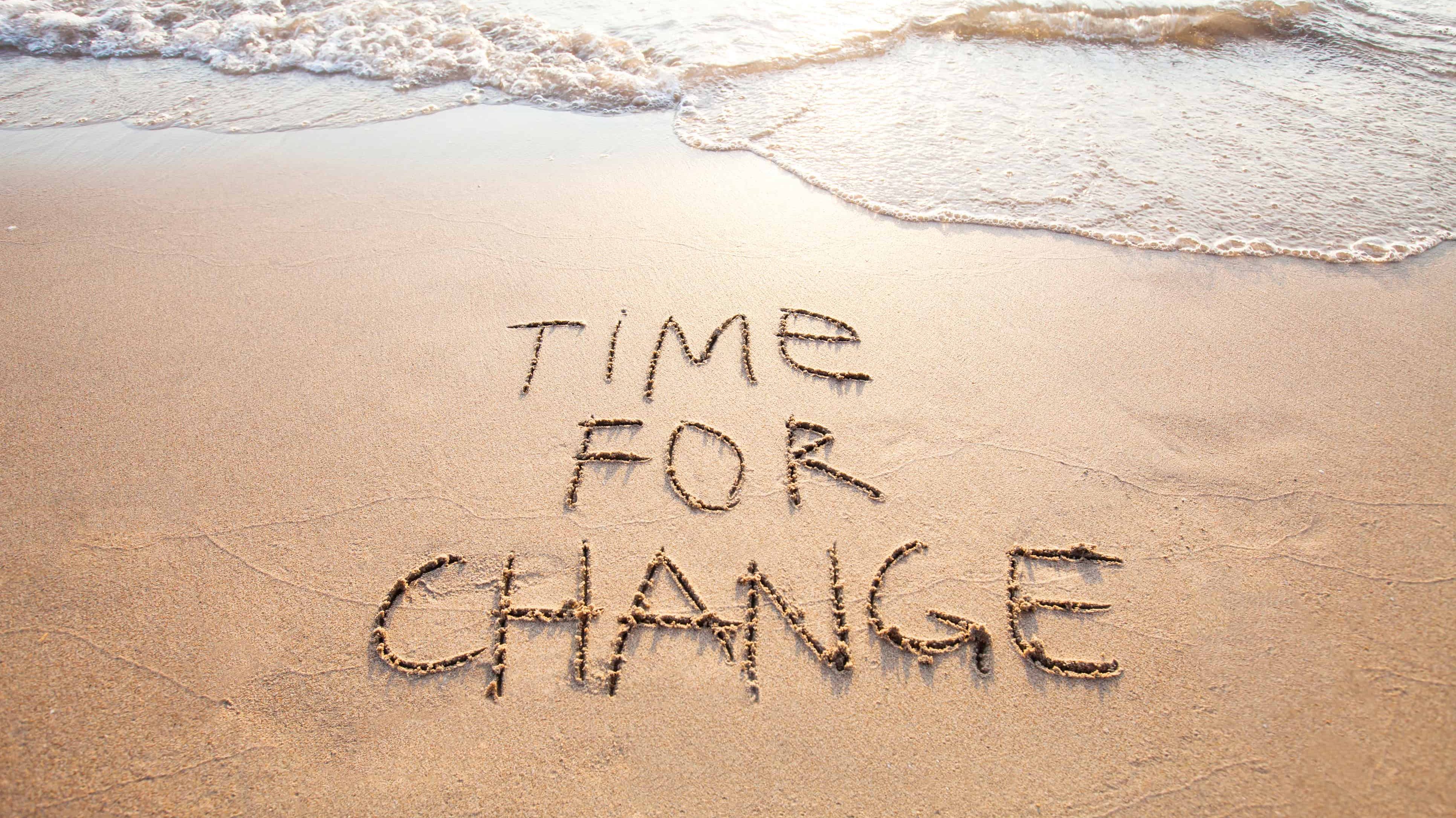 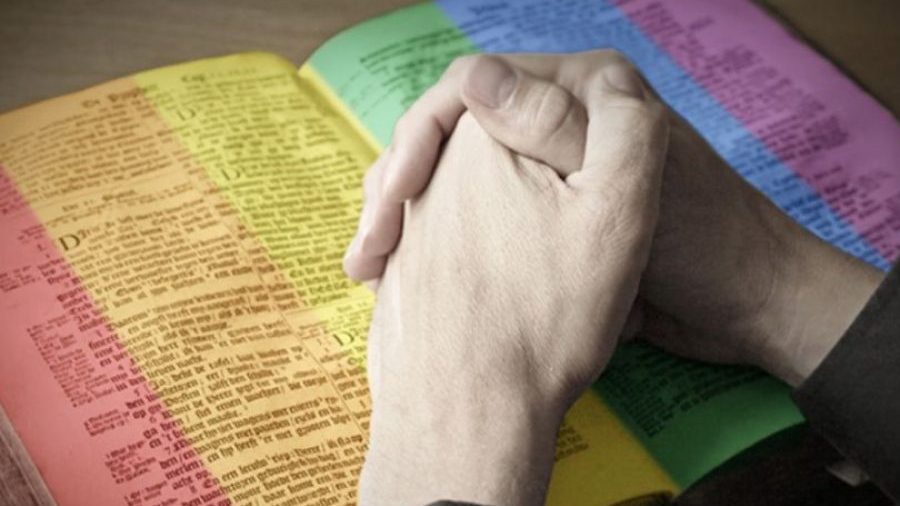