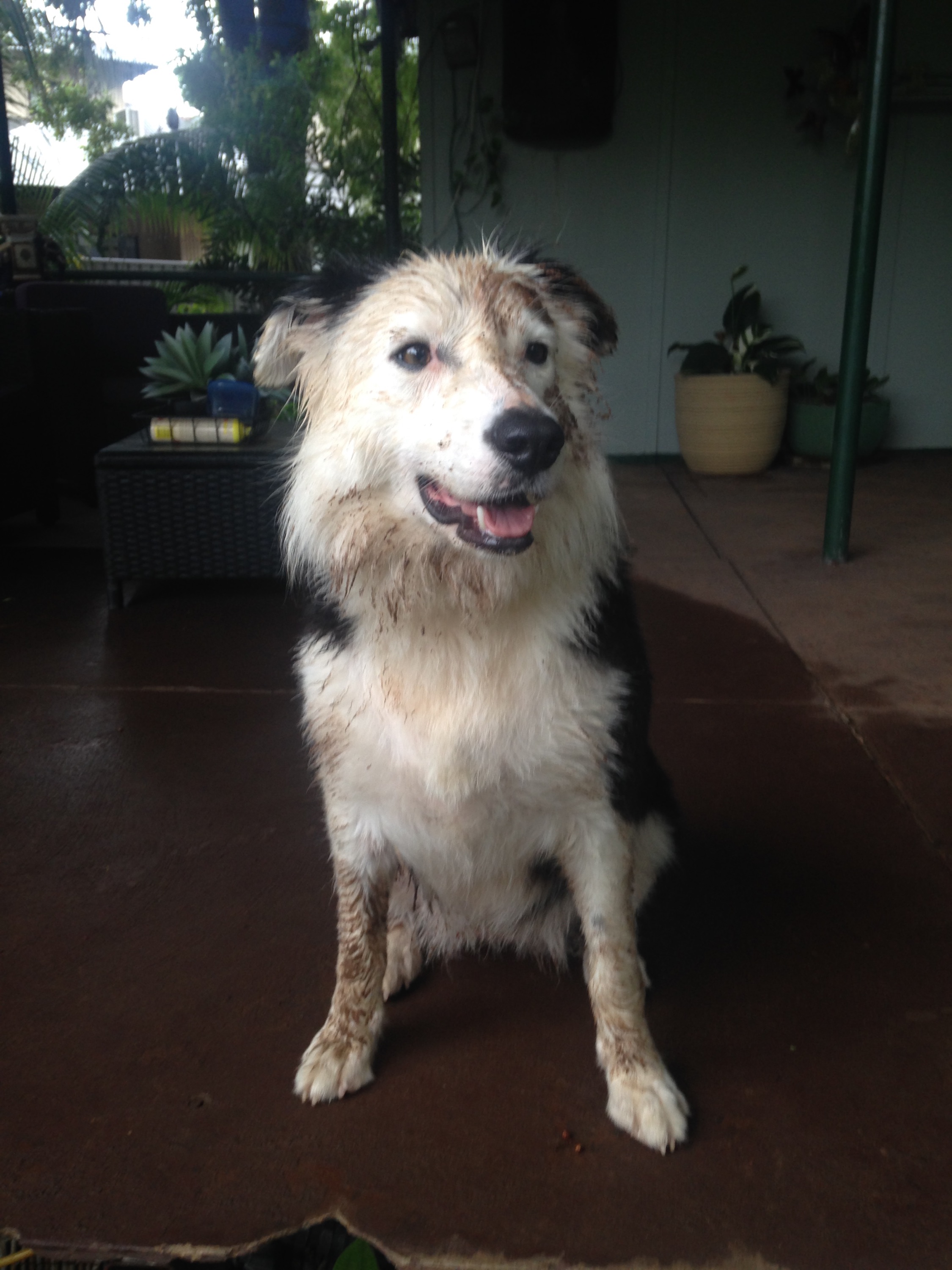 “Petting, scratching, and cuddling a dog could be as soothing to the mind and heart as deep meditation and almost as good for the soul as prayer.”
~ Dean Koontz

When I do my psychic consultations I always encourage people to bring photos if they want to ask about loved ones, and every so often those loved ones include pets.

Milly’s owner has been worried about her. She has a slow heart-rate, but the vet hasn’t been able to pick up a cause.

As I held the photo and looked at Milly Dogs’s aura, my fairy friend Sokli popped into my head and said, “Oh. Poor puppy dog.”

I asked her why she’d said that.

“Because of the meanness,” she chirped.

I focused harder on the picture until I got a good connection with Milly and then a series of images flooded into my head. Milly’s past life, the one previous to this, which was not so long ago.

In that life Milly had been owned by a family who kept her locked in an enclosed back yard which was mostly concrete and hot in summer or freezing in winter. She was never allowed in the house, and humans rarely interacted with her. She had never met another dog. She was all alone.

The small children from next door taunted her and threw things at her which hurt her. Once or twice children beat her with sticks.

Finally, fearful and timid Milly dug under the fence and ran away. At a local park a group of dogs attacked her and killed her.

It’s fear, I said to her owner. Milly gets anxious, and it affects her thyroid and other hormones and digestion, and then her heart slows a little. Sometimes it is worse than others. I then briefly explained Milly’s past life.

Milly needs to be an inside dog now, I said. She’ll be clingy and probably frightened of other dogs and small children.

MIlly’s owner loves her very much and has had her since she was a tiny pup, and Milly has always followed her like a shadow. Milly has been treated well in this life but she becomes very anxious around dogs and children. None of this is from anything that has happened in this lifetime. It’s all past-life trauma that Milly still holds in her body.

Now that Milly’s owner knows, she can gradually introduce Milly to kind older children, and to gentle dogs who will give Milly a positive interaction experience. And of course, Milly will always want to stay close to her owner and be an inside dog.

Animals have auras just like humans. And souls too.

We are all on a learning journey together, and there is much to learn from each other, and much to be gained through treating each other with love and kindness. 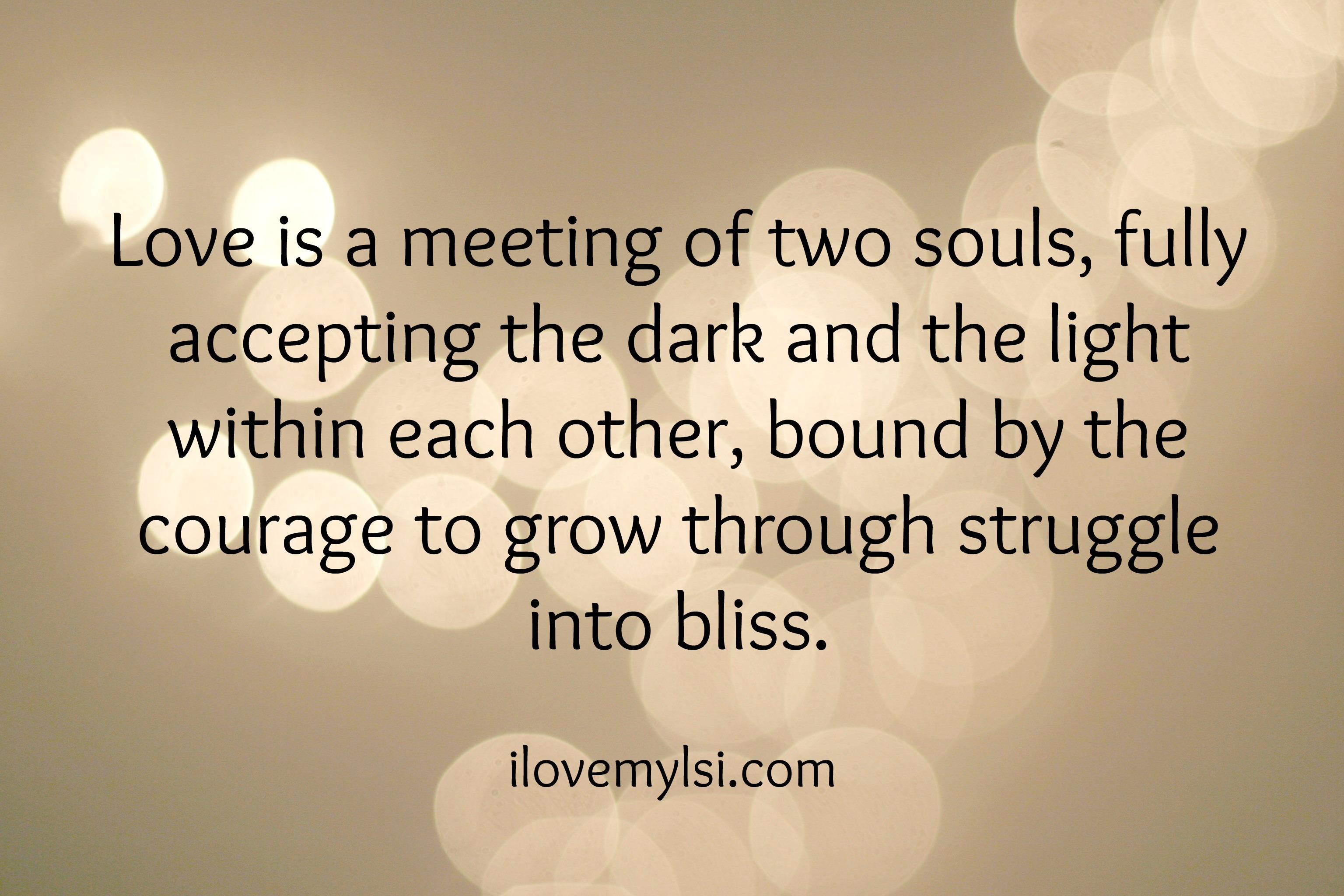 If you want to read more about animal auras read this post:

The Elephant Elder of Chiang Mai

For animal reincarnation stories there is this:

Our spooky pup – an argument for pet reincarnation? 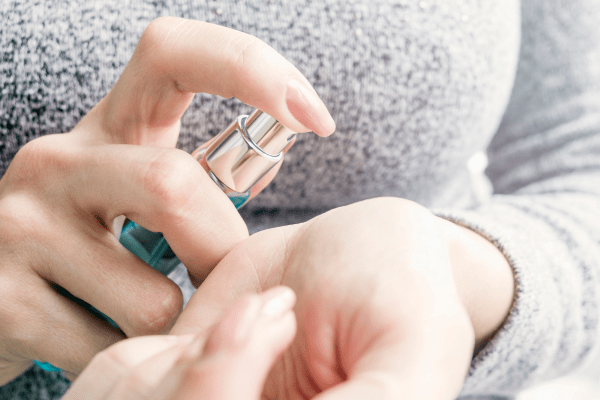 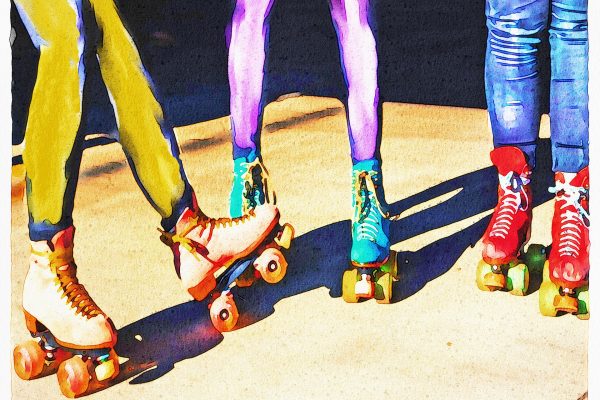