“It’s in the morning, for most of us. It’s that time, those few seconds when we’re coming out of sleep but we’re not really awake yet. For those few seconds we’re something more primitive than what we are about to become. We have just slept the sleep of our most distant ancestors, and something of them and their world still clings to us. For those few moments we are unformed, uncivilized. We are not the people we know as ourselves, but creatures more in tune with a tree than a keyboard. We are untitled, unnamed, natural, suspended between was and will be, the tadpole before the frog, the worm before the butterfly. We are for a few brief moments, anything and everything we could be. And then…and then — ah — we open our eyes and the day is before us and … we become ourselves.”
~ Jerry Spinelli

Don’t you just love the image of the sleeping jellyfish? It’s the sort of whimsical possibility my mind constantly entertained when I was a child, although I never imagined that they might sleep upside down!

I was lying on my acupuncturist’s treatment table yesterday as he felt my pulse and tut-tutted in his mad professor way at the energies within my body, the colour and texture of my tongue and his many other diagnostic tools. He knew it. I know it. The past couple of weeks of family illnesses and drama have exhausted me.

I know he’s right. A good deep rest now and I’ll be back to normal. For me, deep rest is not just sleeping. It’s also quiet time. Time pulled back from the needs and demands of others. Time stepped back from work and busy-ness.

The alternative? I’ve been down that path, and I know you have too. In fact, I know some of you are walking it right now. That’s the path of pushing. We’re tired but we keep getting up. We’re exhausted but we fill ourselves with caffeine or sugar or both, and we force ourselves to keep on going. We bribe ourselves, pep-talk ourselves, bully ourselves and trash-talk ourselves to get our bodies upright and responsive. We push, push, push. And then we break.

All the while we think that we are okay to keep going. We’re not. We’re barely in our bodies. We’re drunk on lack of sleep. Our innovation and enthusiasm, our ability to bounce back, to laugh it off, to create with joy – all of that is missing.

It can be found again through deep rest.

That’s what I’m doing right now, and will be for the next few days. I’m doing a disservice to myself and to you if I don’t.

Today I’m asking you if you’re okay. Do you need to rest? Do you need to step back for a moment? We can’t help others sustainably nor keep on creating if we are not looking after ourselves first. The energies of 2018 do not support push in any form. If you’re pushing, it won’t be working. Look for another way. Your best solution is most likely to be taking a break, refreshing yourself, and then starting again. 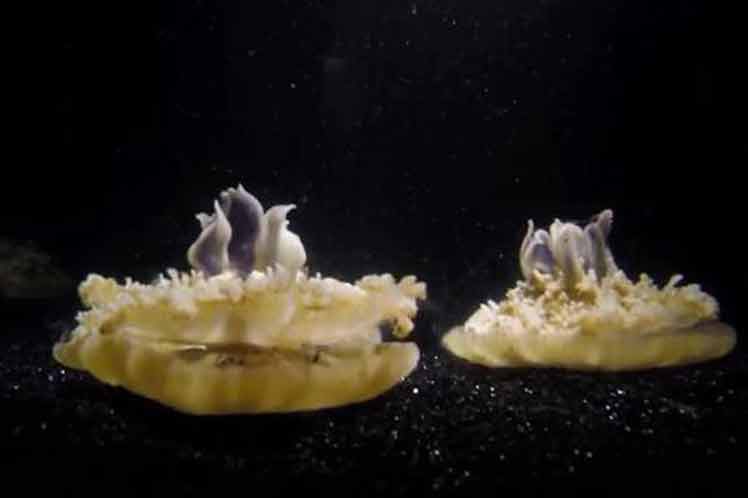 5 thoughts on “The restorative power of deep rest” 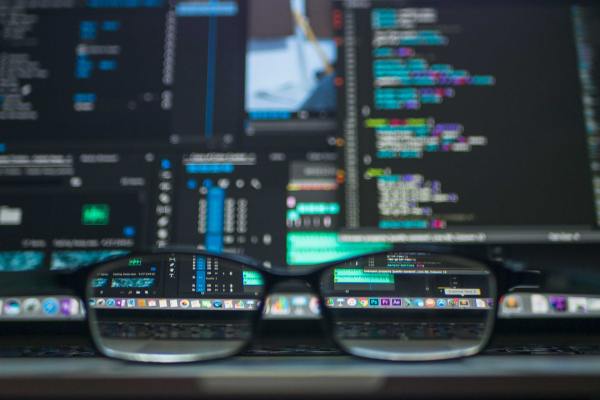