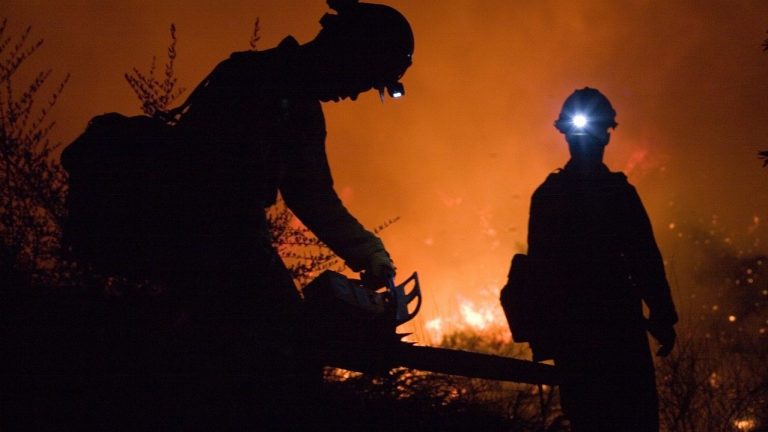 The greatest danger to our future is apathy.

I had a strange conversation with someone yesterday. A person who happens to be a spiritual leader, teacher and author – a person many look up to, and by whom many are guided. A person I consider a friend. (No, I’m not going to name them, and yes, she knows I am writing this!)

I live in Australia, my friend lives … elsewhere… we were chatting over skype, and talk turned to the bushfires in my neighbourhood right now. As I write this, there are bushfires raging through many parts of Queensland and New South Wales, including in the ancient, UNESCO-listed, Gondwana rainforests. Catch a glimpse of these forests in the short video below.

These are rainforests where I spent much of my childhood and early adulthood. They are hinterland wildernesses that used to remain damp and moist and cool, no matter what other weather events were happening along the coast – until recently, when everything began to change more rapidly.

A true ecological disaster is unfolding in front of us right now as these ancient rainforests burn – they may never grow back to be the way that they were pre-fire, and those precious habitats and ecosystems may be lost forever.

‘I’m devastated at this loss of habitat and biodiversity. We have to do something,’ I said to my friend. ‘We have to at least try.’

‘Nic,’ she said gently. ‘Why bother? It’s like rearranging the deck chairs on the Titanic,’ she said. ‘This whole climate-change thing is a catastrophe. I’m glad I’ll be dead before most of it kicks in. It won’t be my problem. You should just live it up, and see it and enjoy it while you still can.’

But that misses something important, beside the obvious points about moral obligation to future generations, being a caring citizen, and that change starts with us.

The friend I was talking with yesterday teaches about Past Lives, among other things. I asked her what kind of world she might want to reincarnate into, and suddenly she took in a big breath and said, ‘Shoot! I didn’t think of that!’

Do you believe in past lives? Have you ever thought about Soul Groups, reincarnation, lives between lives and the fact that your soul is eternal?

If you believe in past lives, it’s only logical to expect that this won’t be your last gig here on Earth.

And won’t your future self be pissed with you if you stood by and didn’t do anything while we still had a chance to create change? Won’t it be miserable if the Earth you come back to is barren, hostile, hot and desolate? Won’t it take all the fun out of it? Won’t it strip out our capacity to luxuriate in the pleasure of being a soul having a human experience if the world we come back to has been decimated?

Now I’m going to go fill our birdbaths and bee waterers to help all the displaced critters fleeing these bushfires.

You might be wondering what I intend to do about climate change. I have a plan. It’s one you can help with, and I’ll be sharing more details soon.

Meanwhile, remember that this Earth is not a one-time event for you or any of us. It’s worth looking after for future visits! 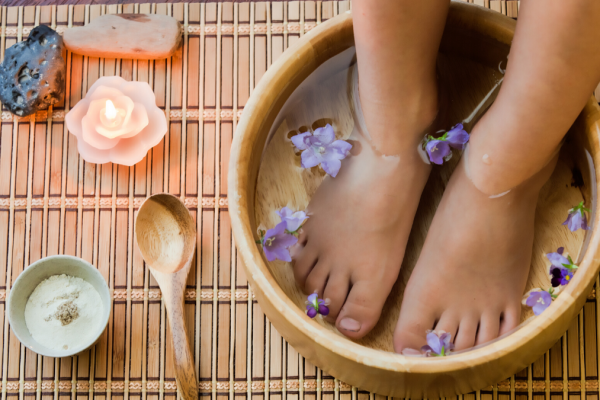