On my thirtieth birthday I woke up to find that I could see auras around people. After I adjusted to the shock, and the disorientation that comes from having additional materials in your field of vision, I soon found that I could understand and interpret those energies, and it has formed the basis of much of my psychic work.

On my fortieth birthday I woke up and I could see colour all around me, in everything living thing, and many more things besides.  I was so overwhelmed. It was as if God had allowed me to open Pandora’s Box…

At first I felt as if I could no longer even walk on the grass, in case I injured it. The world was so beautiful.  But what would I eat? Animals, plants, they all had auras – I could see within them the existence of a sentience well beyond anything I could have ever imagined. Energetically, they were so much like us, and we like them.

But how I resolved that is best left for another day.

A few years ago I took a trip to Thailand. I was recuperating from a heart attack – and it’s true to say that I was in a very open and accepting space about what life had in store for me.

While in Chiang Mai we trekked up to an Elephant Camp. As we walked through the park, a line of elephants came towards us from the other direction.  Each elephant had their mahout (trainer and guide) and a tourist or two on their back.

One of the elephants lifted up their head from quite a way away and stared directly at me.  It made me feel quite uncomfortable. As that elephant stared at me, others began to notice me too.  They were so big, and suddenly I felt very small and very vulnerable. A few of the elephants walked past us now and then suddenly the one who had been staring trumpeted and ran towards me. It happened so quickly that no-one did anything. Fear surged in me and for a moment I thought I might die. But just as suddenly she stopped in front of me, and I swear she looked at me with recognition.

Her mahout yelled to her, and urged her to keep walking, but she stood a moment longer with me, and then ever so tenderly she stroked my cheek with her trunk.   It was the most extraordinary thing, and it reduced me to tears.

As the rest of the elephants filed past us, each of them stretched out their trunk towards me. I could see that the mahouts were uncomfortable and that this was not usual elephant behaviour.

Later, after we had watched a group of elephants bathing in the river, we bought bananas and went over to where some of the elephants were resting.

There was my elephant, and she tapped me on the shoulder with her trunk, so I would favour her with a banana.  Her aura was quite different to the other elephants around her.  It was complex, with Master Colours and a Psychic Channel. She reminded me of my favourite one-eyed cow, 767, who is that matriarch of our cattle herd, and an incredibly wise old girl. Just as with 767, I saw the other elephants looking to this wise old mother for direction and guidance.

This elephant kept looking at me with her querying eyes, and my whole body vibrated as she touched me, tapping her trunk gently right over my heart. I had only been out of hospital for a fortnight, and was still experiencing constant pain. Somehow she knew. I stood with her for a long while, and without being able to speak each other’s language, I felt that we had understood each other. My aching heart actually eased.  Later I would have my first full night’s sleep since I had first had chest pain.

My day with the Elephant Elder of Chiang Mai remains one of the most profound experiences of my life.

Life is so much more mysterious and wonderful than anything I had ever dreamed. ♥

Hi! I'm Nicole Cody. I am a writer, psychic, metaphysical teacher and organic farmer. I love to read, cook, walk on the beach, dance in the rain and grow things. Sometimes, to entertain my cows, I dance in my gumboots. Gumboot dancing is very under-rated.
Posts created 2684

35 thoughts on “The Elephant Elder of Chiang Mai” 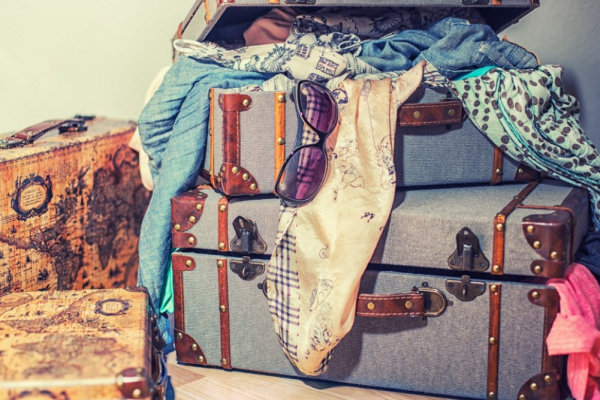 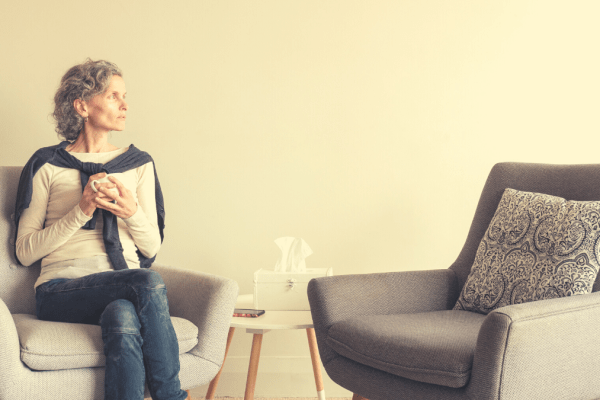