“I didn’t see it then, but it turned out that getting fired from Apple was the best thing that could have ever happened to me. The heaviness of being successful was replaced by the lightness of being a beginner again, less sure about everything. It freed me to enter one of the most creative periods of my life.” ~ Steve Jobs

In this time-pressured life of ours, where everything is vying for our attention and our money, and where there is so much emphasis on success, I’ve observed something that saddens me greatly.  Most grown-ups I know are more and more reluctant to be a beginner.

But they try new things based on hoping or expecting that they’ll be good at it, and if they aren’t they quickly move on to something else.

Even worse, I know people who won’t even start something because they feel they should have begun learning that thing twenty years ago. Starting late they may never go on to have the results they’d dreamed of.

But do we need to do everything for an external validation of success?

And what happened to the joy of being a beginner, embracing our curiosity, and giving ourselves permission to be REALLY bad at something, in order to perhaps become better, one day, with practice? What happened to doing something just because it makes us happy?

Sometimes the picture in our mind of how we should look/act/sound/perform/create prevents us from getting out there and having fun or giving shape to our most cherished dreams!

Often, when we embrace new things, where we end up looks nothing like we’d expected, but is wonderful and enriching anyway.

A friend of mine took some singing lessons and joined a local choir. He’ll never have a recording contract, or be a household name, but he has found out that he loves to sing and to perform, and he’s made some terrific friends.

Another friend of mine went to an embroidery class with her mother, to give her lonely mother an outing and perhaps spark an interest. Instead my friend’s interest was sparked.  Years later she makes commissioned pieces such as christening gowns, bunny rugs and heirloom blankets for family and friends.  It’s not a full-time job, just a much-loved hobby, but it has shaped her life and given it extra passion and meaning.

A client, who had wanted to be a doctor, ended up married young and being a full-time mother instead. When her marriage ended, long after her children had grown, she decided to go back to study. She was very much a beginner, and had to first complete high school subjects, learn how to use a calculator and computer, and then learn the language of academia – how to study, how to submit papers and so on.  It was a long road, and she was older by far than everyone else in her class.  She graduated at age 64, and now has a job in a rural community as a general practitioner. Allowing herself to be a beginner wasn’t easy but it changed her life!

Being a beginner is a powerful creative and spiritual act.  Giving ourselves permission to be a beginner takes all the pressure off, and enables us to better enjoy the ride.  Maybe we’ll be good at that thing, maybe we won’t. Maybe it will take time (yes, really!) to know if this new thing is for us, or if we will in fact ever have some small measure of skill. But every journey to a new place teaches us something, and often leads us in unexpected directions.

So today I’m encouraging you to embrace your inner beginner.

Do something simply to try it out.  Do it for the fun of it. Do it without caring about the outcome, or your productivity level.  Do it badly.  Do it laughingly.  Do it earnestly, and with devotion. Because new experiences enrich us, they sharpen our minds and keep us young at heart. They help us grow. And most importantly, in a place of newness, devoid of expectation, miracles happen in the form of transformation…

26 thoughts on “Embracing your Inner Beginner” 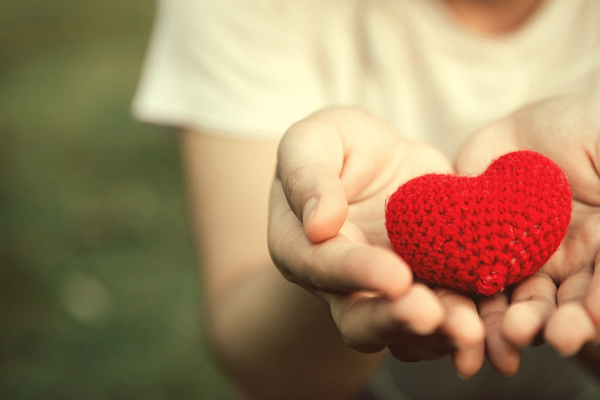