Common etiquette suggests that you should never ask a woman if she’s pregnant, even if she looks that way.  I guess the same can be said for cows too. It’s been a good season, and all of our cows are fat.  But we can comfortably say they’re not preggers because we have no bull!

We lost a young purebred Droughtmaster bull to bracken fern poisoning about 9 months ago. He was too young to be working yet, and we were broken hearted.  Then just a few months later we lost our young working bull, a handsome and good-natured Murray Grey to the same thing. We’ve been without a bull ever since.

In recent days one of our cows has become flighty.  That’s her on the left in the picture above (taken before all this lovely rain!).  She wouldn’t come when we called and she hung back from the mob with one of her friends.  She was fat, but not that pregnant sort of fat; more the sort of fat-as-butter, all-over-rounded plush and shiny I’ve-eaten-far-too-much during this good season kind of fat.

Yesterday she went missing, so this morning Bert and I went to look for her! Of course looking for missing cows works better if you have a stick in your mouth.

We found her all on her own, down in the river paddock.  She still looks fat.  But if you peer closely into the grass you’ll see evidence of something else.

Yep, that little underage Droughtmaster Bull left a legacy for us, in the form of a tiny fat red bull calf to carry on his line.

Yippee! I’m so excited.  Can you help me think of a name for him? 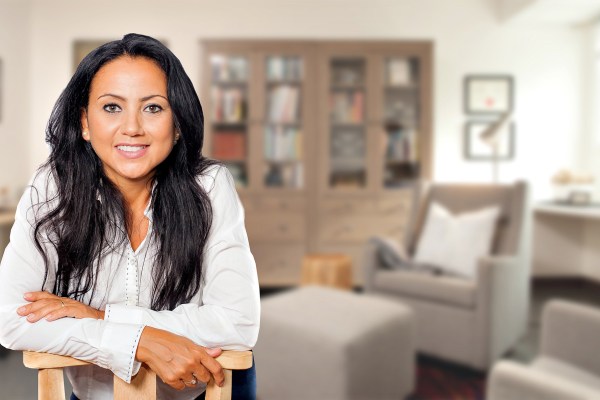