“Love is a force that connects us to every strand of the universe, an unconditional state that characterizes human nature, a form of knowledge that is always there for us if only we can open ourselves to it.” ~ Emily H. Sell

I sat down to do a meditation yesterday afternoon using a crystal that’s recently been given to me by a friend (thanks, Lachlan!).  It’s a drusy Cobalto Calcite with an extra little  dusting of drusy Malachite on the reverse – a pretty thing, and comforting to hold.  This stone is excellent for all heart-related work, including work with physical ailments of the heart, emotional healing, love and relationships.

Settling down on my Kundalini Beanie (a fantastic meditation chair created by another beautiful friend, Angela Toohey), and holding my rock, I quickly moved into a deep state of relaxation and then meditation.  I was in that lovely heart space of connection for about twenty minutes when I heard a very clear, sweet soft voice.

Was I imagining it? I sat in meditation.  Nothing.  I opened my eyes and looked around the room.  Nothing.

Back I went into meditation.

Okay. I wasn’t imaging it. I couldn’t see anything, but I started to get a lovely warm feeling like I was floating in a golden ocean.

“Janie Edwards,” the voice said. “Can you help her?”

I have a client named *Janie Edwards. *Note – I’ve changed the names here to protect the privacy of the people involved.

No more words followed.  Instead I was filled with understanding. Somehow Janie was pregnant and losing her baby.  In fact, I sensed that the baby had already died.

“I’ll stay here to help the other,” the voice said. “Tell her we’ve been together so many times before. I love them all.  Thank you.”

Abruptly I came out of meditation still clutching the crystal which was now hot in my hands.

I didn’t quite understand all I’d been shown, but I immediately went to my computer and found Janie’s contact details. She was someone I hadn’t spoken to for nearly ten years.  Her home phone no longer worked but her mobile did.

I called her and after general niceties, and her shock at my unexpected phone call, I asked if she could be pregnant.

No, she said a little angrily.  She and her husband had been through twelve rounds of IVF, and gave up over a year ago.  At forty five she was in peri-menopause and now too old.

Oh my goodness, I felt bad for her in that moment.

“Are you sure you couldn’t be pregnant?” I asked her again.

“I do have some lower back pain,” she said hestitantly. It turns out she’d had back pain and pelvic cramping for a few days.  It took some convincing, but she promised to call her doctor right away.

I didn’t hear anything back until much later last night.  Janie’s husband *Peter called me. Janie was in hospital and doing fine.  She is nearly six months pregnant with twin girls, conceived naturally, and one had died in utero.  The doctors operated to remove the dead infant and the other little girl is still in the uterus and doing fine. They expect that Janie will now resume a normal pregnancy, although of course, they’ll be keeping a close eye on her.

I explained what had happened that led me to call Janie, and passed on to Peter the message that their unborn child had given me, about having been together before,  loving them all, and staying to look after her sister. It was a very emotional call.

So, I woke up this morning feeling incredibly calm and happy. I spoke to Janie just a few minutes ago.  She’s sitting up in bed at the hospital having a cup of tea, and saw I was awake too after I posted on facebook. She gave me a call to thank me.  Janie is over the moon to be pregnant, and told me she and Peter have already named both their girls. Angelica Rose for the little girl they lost because for them she is an Angel who Janie stills feels so strongly around her, and they called their surviving daughter Nicole Grace, after me! Of course, I promptly burst into tears at such an honour. 🙂

I am so grateful that I am able to be a messenger for others. It humbles me and awes me both.

The Power of a Father’s Love

PS – If you’re interested in those nifty meditation chairs I mentioned at the beginning of this post, you can contact Angela directly though her website for more information, and to see the cool video that explains how they work.

Hi! I'm Nicole Cody. I am a writer, psychic, metaphysical teacher and organic farmer. I love to read, cook, walk on the beach, dance in the rain and grow things. Sometimes, to entertain my cows, I dance in my gumboots. Gumboot dancing is very under-rated.
Posts created 2865

54 thoughts on “Meditation Messages of Love, Hope and Wonder” 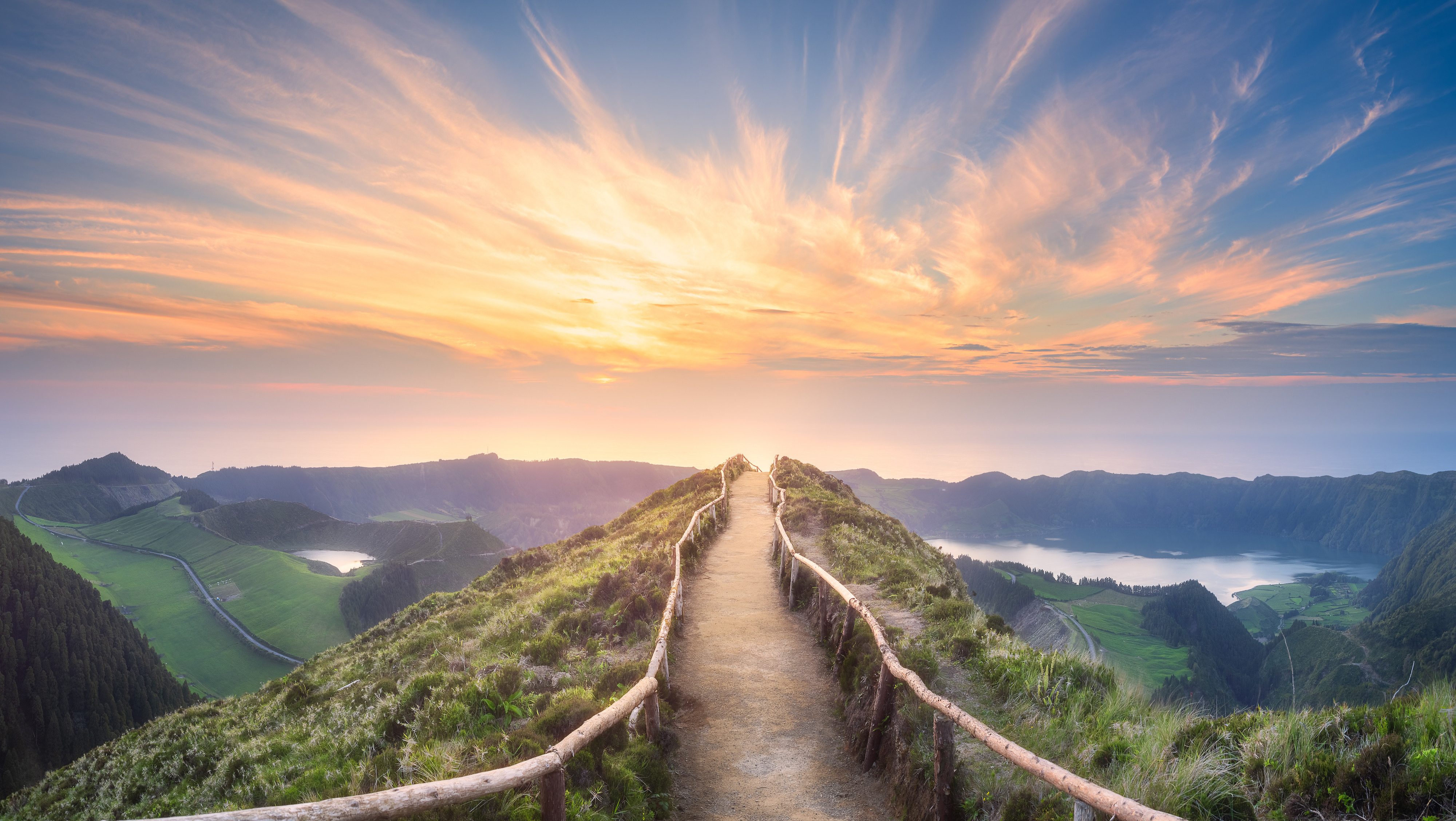