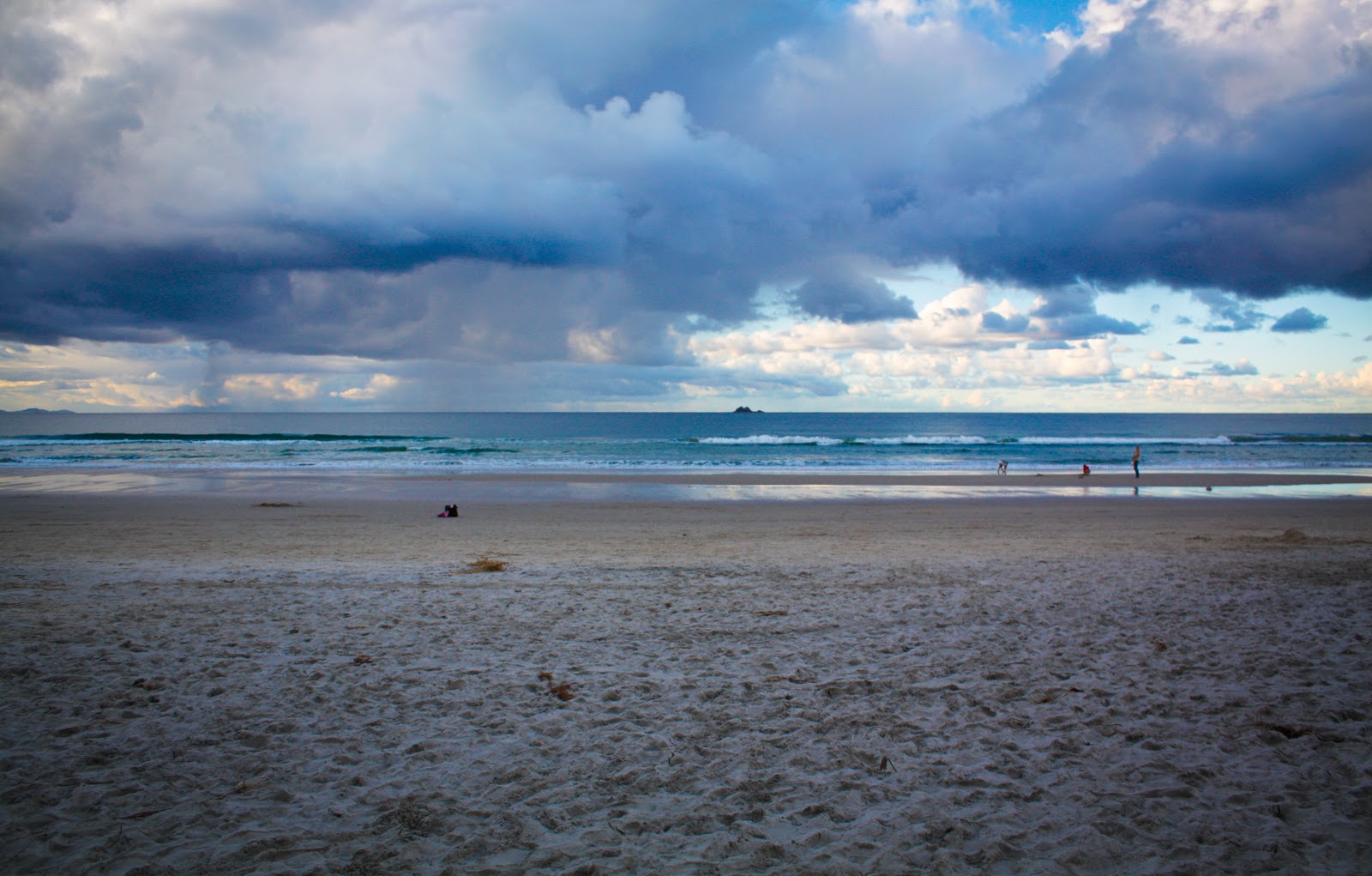 “Music gives a soul to the universe, wings to the mind, flight to the imagination
and life to everything.”
~ Plato

After a few days of being housebound I was looking forward to an early Saturday breakfast yesterday at a favourite cafe, so with the weekend papers tucked under our arm off we went, just after dawn.

The morning started out overcast and cool. We went for a quick walk on the beach but decided not to swim. Coffee was calling and rain clouds were lowering in the sky above us.

Uplift Festival is on in Byron right now so the cafe quickly filled with diners, all of whom sat solo or in small groups, sipping their fresh juices and hot drinks, lost in their own little worlds. It was a quiet and thoughtful group of paper readers and journal writers. Rain began to fall, the temperature dropped, and all the while music played softly in the background. It was a restful and relaxed vibe. And the coffee was sublime. 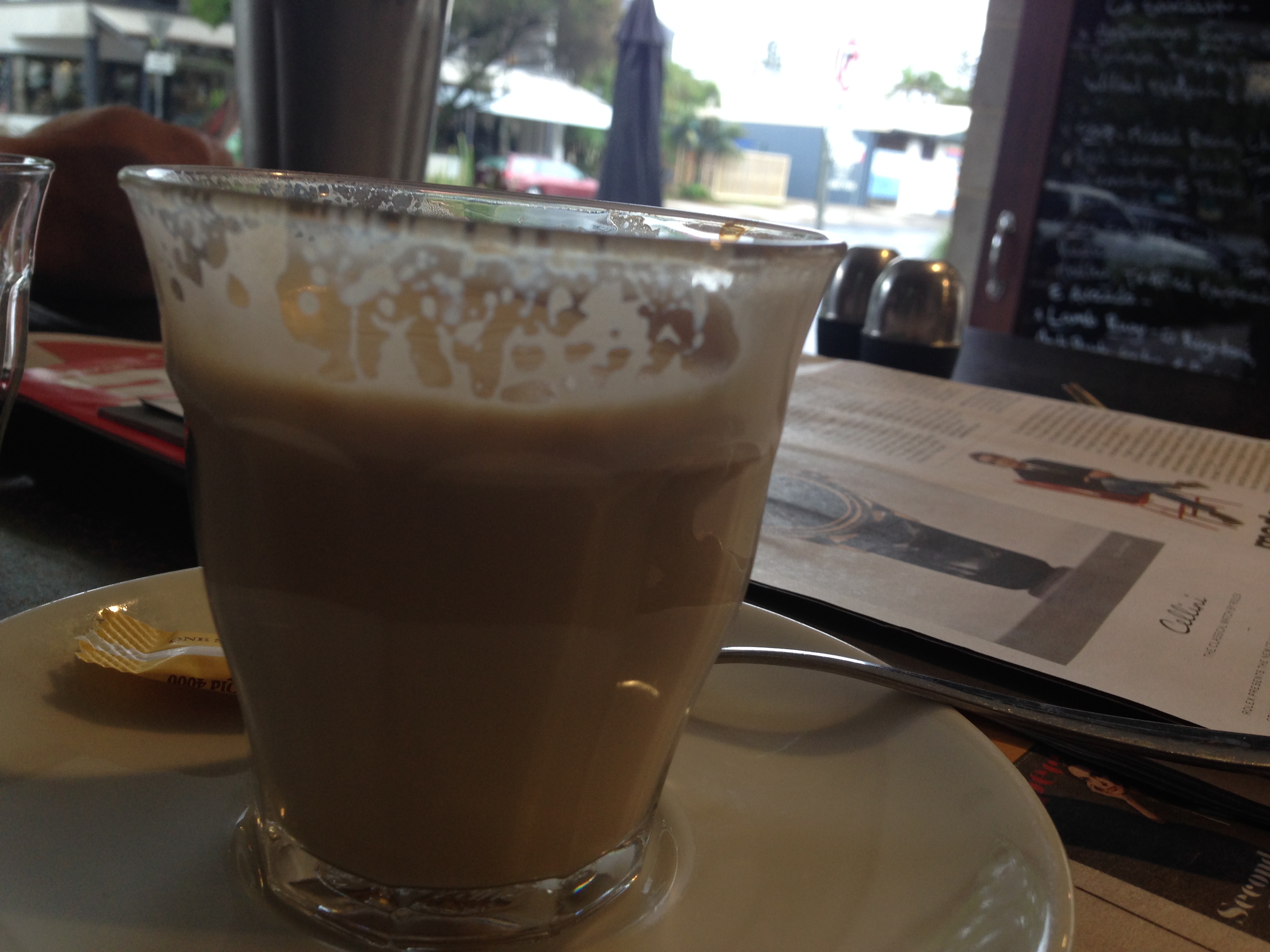 The cafe uses Pandora for their music, which often gives a quirky mix. Yesterday it seemed to be mostly Eighties playlists. A few times I caught the sound of someone quietly humming or singing along to a particular tune while they ate their breakfast, seemingly unaware of where they were. It made me smile.

But then something magical happened.

Queen’s beautiful and very long Bohemian Rhapsody came on. One by one the voices joined in, softly singing the familiar words. One of the staff cranked up the volume…

Soon every person in the cafe was singing along.

The cafe owner, standing behind the counter, caught my eye and we smiled stupidly at each other, after which he played some awesome air guitar. Truly, this song lends itself to air guitar.

We all sang louder. A few more air guitars and some hand drums joined in.

By the time the song finished we were collectively cracked open with joy.

No one said anything. The music got turned back down. We all just smiled and went back to drinking coffee.

The happiness was tangible.

I love my town! 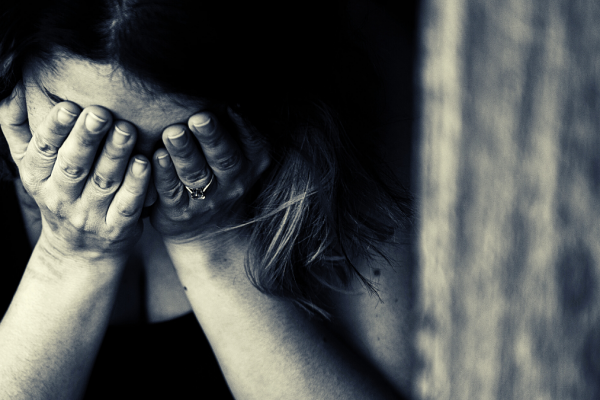 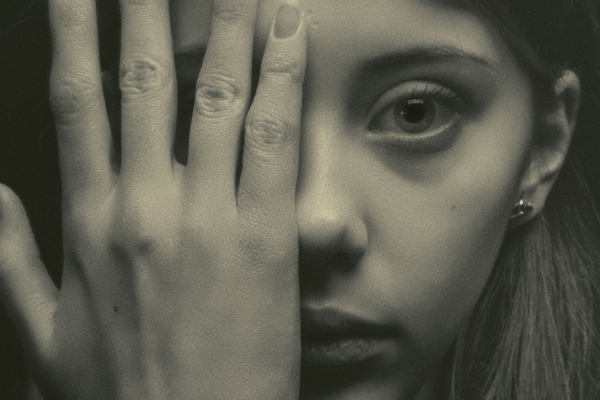