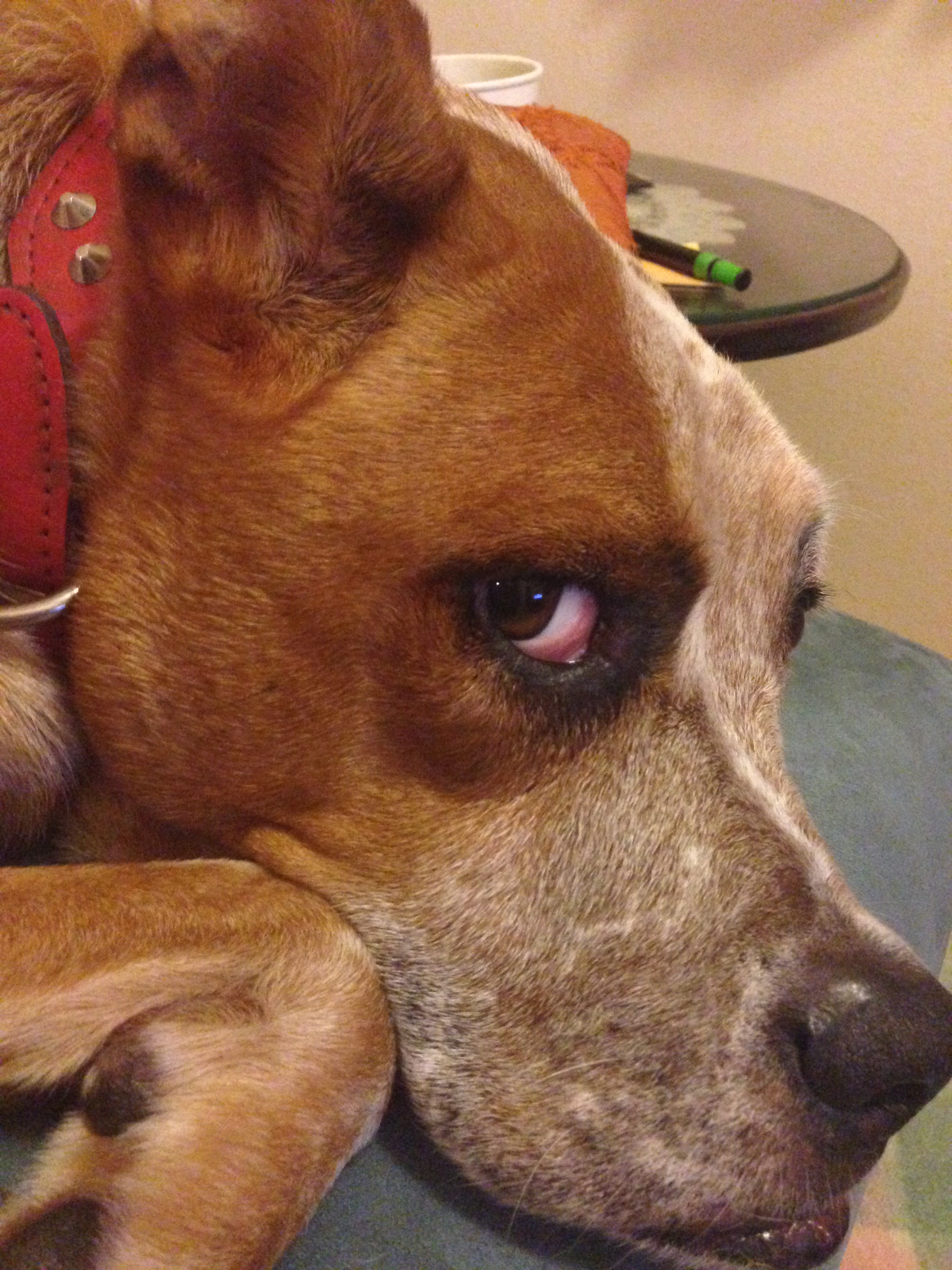 “Those who teach the most about humanity, aren’t always human.”
~ Donald L. Hicks, Look into the stillness

Bert’s been trying to hide it from me for a couple of days.

Very early this year he developed the same thing. Off we went to the vet who thrust needles into the lump, biopsied it, palpated it and bothered it, diagnosed it as an infected gland and then prescribed antibiotics.

Bert was not happy, although the lump shrank down to almost nothing on the nasty medicine which we took to hiding in cheese or sausage so that we could manage to get it into him. If we hid it in his food he ate around it. If we tried to push it down his throat he clamped his jaws together and pressed his head into a corner so we couldn’t reach his pouty mouth.

This morning I’m bundling him off to the vet again. Hopefully the prognosis and treatment will be the same.

But poor Bert’s feeling blue. And very unimpressed, even though he’ll get his very own car trip and a dog treat or two. He won’t look at me or talk to me. All because I said the word ‘vet’. (That’s Bert below, already in the car. Now he’s in he won’t get out and there’s still at least an hour til our appointment.)

I  love his pouty-mouthed funny face so much! He’s the bestest kind of friend, my Bert. 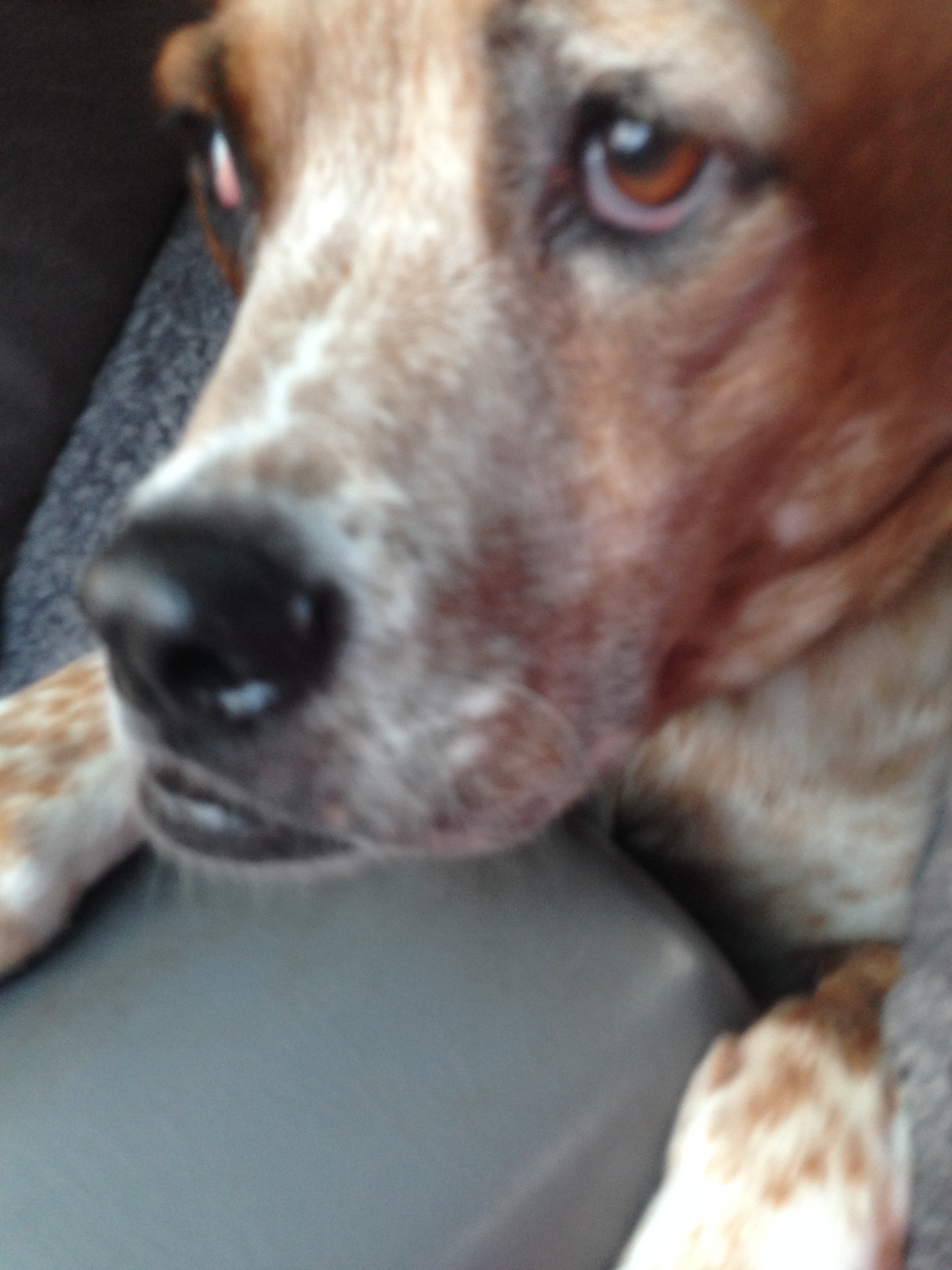 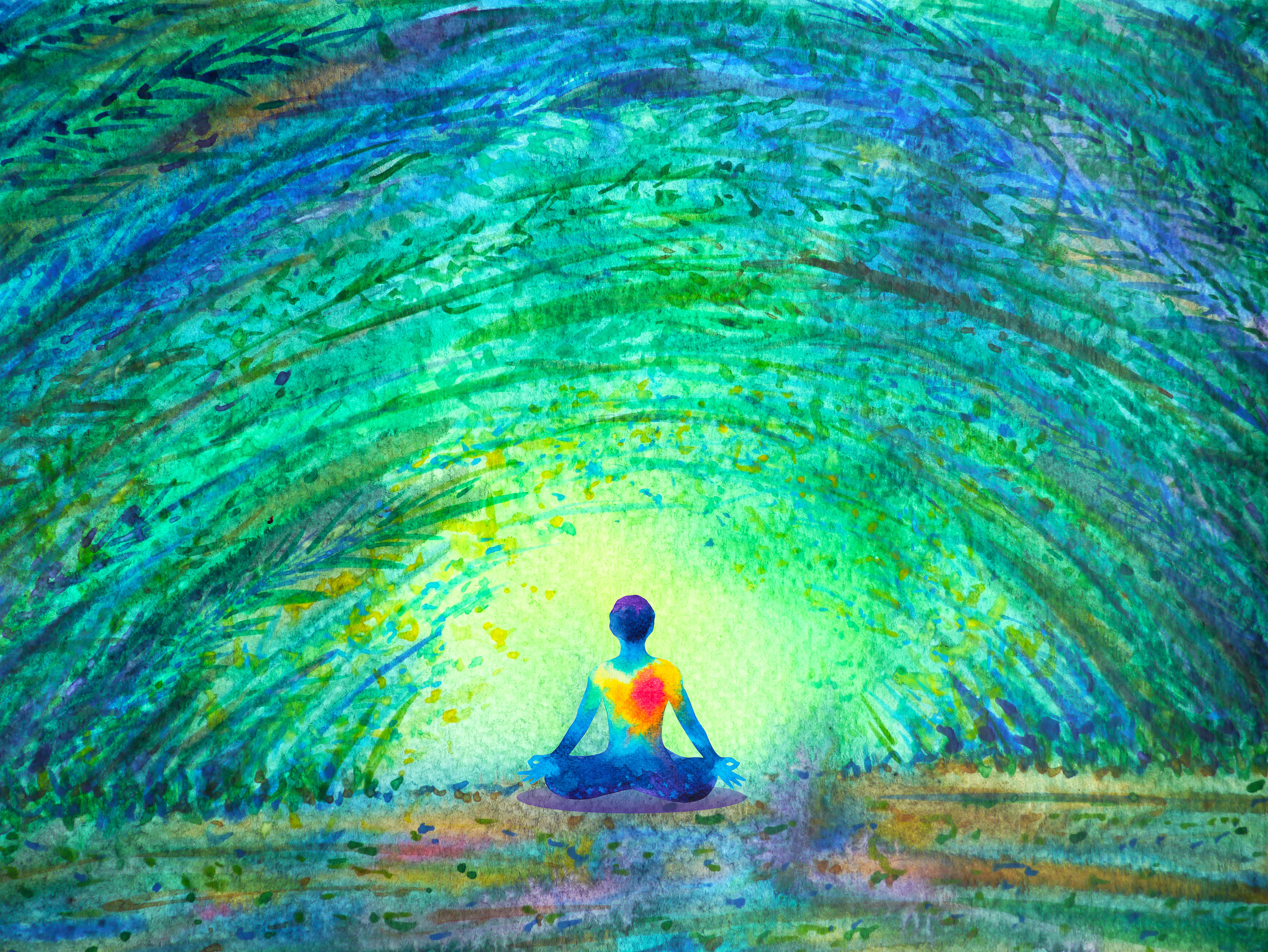 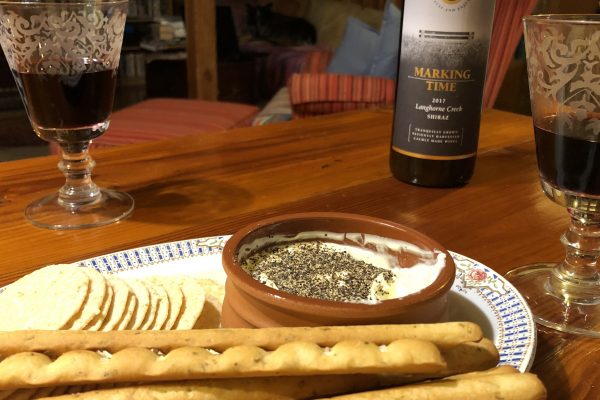