“The real warriors in this world are the ones that see the details of another’s soul. They see the transparency behind walls people put up. They stand on the battlefield of life and expose their heart’s transparency, so other’s can finish the day with hope. They are the sensitive souls that understand that before they could be a light they first had to feel the burn.”
~ Shannon L. Alder

Lovely friends, I just wanted to write you a little message of hope and reassurance this morning, because I know many of you have been feeling as I do. And this past month or so has certainly given us a buffeting.

As we near the end of 2016 many of us have felt completely drained. Not only that, the usual fixes haven’t worked. More sleep, better diet, extra supplements, caffeine, yoga – all the things we’d generally use to perk ourselves back up or keep ourselves going – none of them have restored us to and then kept us at a place of feeling energised and vibrant.

Dear ones, it isn’t just you.

And there isn’t something seriously wrong with you. Although it might feel that way…

There are a few things at play here that are affecting you:

1. Positive Ions and Changes in the Planet’s Energies

There is major shift within the Earth’s crust. This creates phenomena such as earthquakes and active volcanoes, but it also releases  a massive amount of positive ions into the atmosphere. Positive ions impact our capacity to ground, as they change the electrical charge of the earth beneath our feet from a negative one to a positive one. Being unable to ground is a serious issue for emotionally and energetically sensitive people. It renders us unable to discharge the energies we pick up from other people and places.

Positive ions affect everyone negatively, but for energetically sensitive people the problem is magnified.

Many of us have come to this lifetime to be pattern-breakers within our family tree. These last months of 2016 are gifting us opportunities to break patterns within us, and within our family, that have been handed down through generations.

Ancestral healing, healing of relationships, healing of patterns within us – all of this takes huge work. First we need to become aware of the patterns. Then we must generate the will to change. Then we must make the change. It often takes a supreme effort to do so. The energetic cost is high.

Of course, when we break patterns there is often resistance in those around us. Situations and relationships can become tense and difficult. Lots of stress generation adds an additional load to the already overburdened empath or intuitive.

We are in the last vestiges of that old energetic era which started before the birth of Christ, and which began its phase out in 2012.

That era was one of masculine energy, power, authority, domination and technology.

Often something that is on the way out kicks and shoves and makes its weight felt one last time.

Sensitive and intuitive souls feel that kick more than most.

As this cycle ends we are also letting go of those unbalanced aspects of ourselves. Lots of work is done as we sleep. Lots of work happens in our psyche and energetic fields. We might be consciously aware of it. All we’ll feel is exhaustion. And rightly so – because we’re working really hard to get this old cycle closed off for good. We’re levelling up. Shift is happening!

4. Holding Space at a Soul Level

Empaths, intuitives, highly sensitive people, lightworkers – all of us who are sitting in a place of higher awareness and connection to humanity and the planet – all of us are holding space for a more positive unfolding of Earth’s evolution.

We are hurting as we feel injustices and cycles of damage.

We are holding a vision of a world that is kinder, calmer, greener and more evolved.

That kind of space-holding is vital to the conscious unfolding of mankind. And it takes a lot of energy.

So, my friends, if you are weary to the bone, if you can’t work out what’s wrong, if you think it’s only you, think again.

We’re closing off the old. We’re birthing the new.

Right at a time when we can’t ground or gain the energetic support from the Earth that would more easily sustain us.

Until the earth’s energy stabilises again, there are things we can do to help ourselves become re-grounded:

Keep doing the work! Plan, reflect, journal, meditate, take long walks, practice self-care and be aware of your own thoughts and behaviours. Now is the time for actioning these last big changes from the old energies. Now is your time to change the world, by first changing yourself.

Bless you. You’re so precious to me.

Hi! I'm Nicole Cody. I am a writer, psychic, metaphysical teacher and organic farmer. I love to read, cook, walk on the beach, dance in the rain and grow things. Sometimes, to entertain my cows, I dance in my gumboots. Gumboot dancing is very under-rated.
Posts created 2690

39 thoughts on “A Message for Empaths and Sensitive Souls” 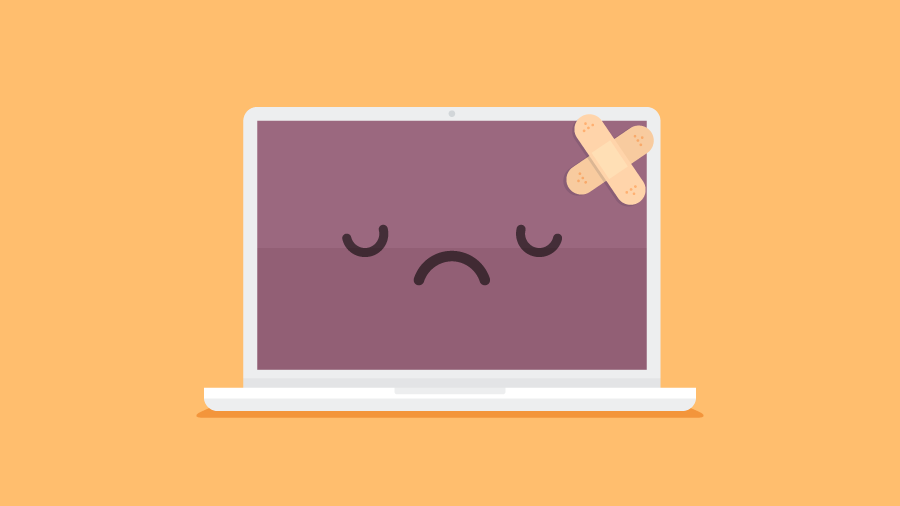 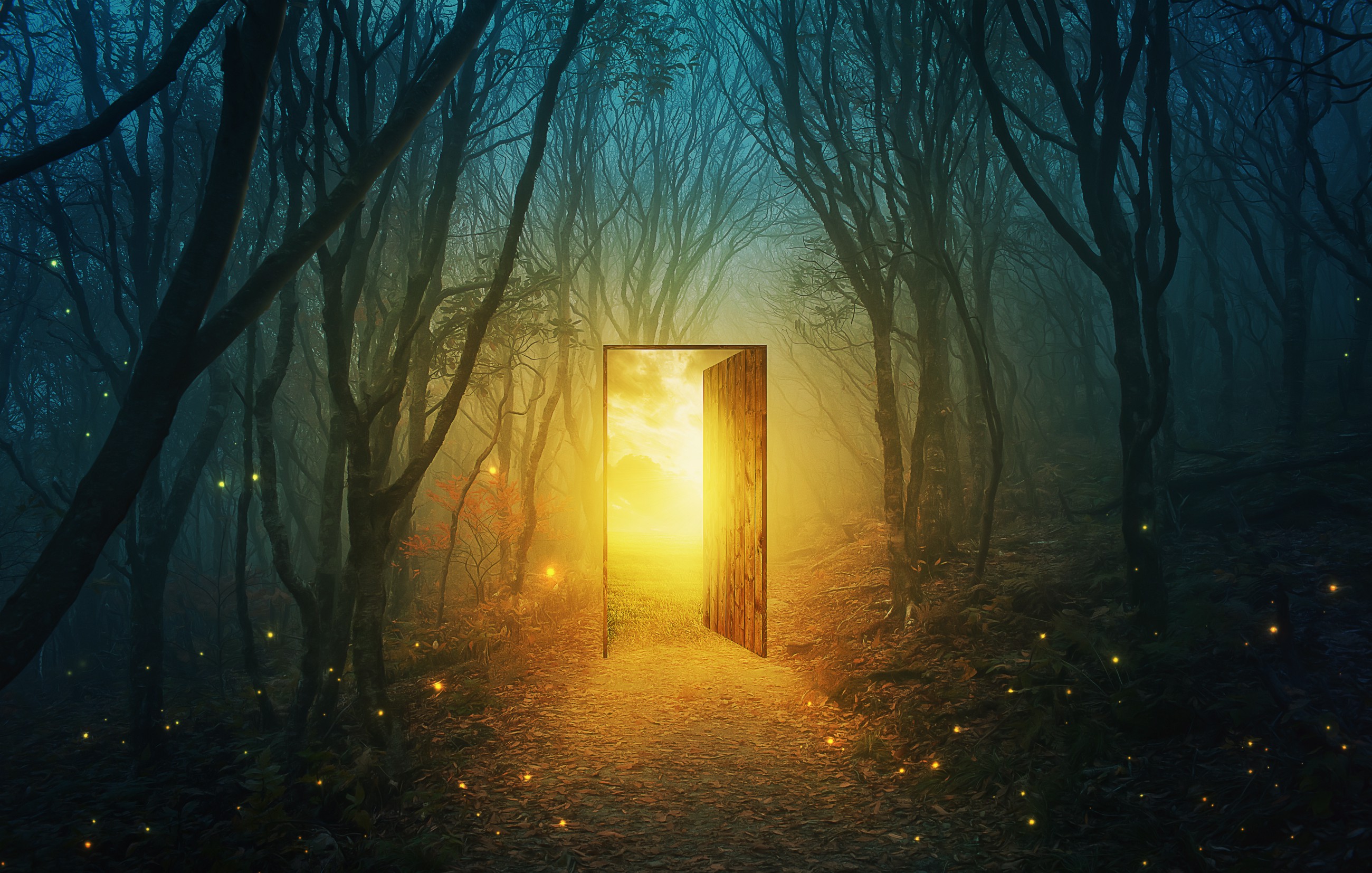