“I don’t want to live in the kind of world where we don’t look out for each other. Not just the people that are close to us, but anybody who needs a helping hand. I can’t change the way anybody else thinks, or what they choose to do, but I can do my bit.”
~ Charles de Lint

*All names have been changed to protect the privacy of those involved.

Yesterday, in the middle of the night, I received a facebook message. How did I know that? My phone dinged. I’d forgotten to turn off the ringer,and I’d forgotten to take it downstairs to put on the charger as I usually do each night. So as I turned it to silent I glanced at the message.

It was a reader of my blog. Alan – a 36-year-old man in Canada. A man in trouble. He has schizophrenia, induced from illness after travel vaccines many years ago. His illness has become uncontrollable. He has miserable side-effects from his medication. Alan was thinking about committing suicide. In fact, he was ready to take an overdose, and just wanted to reach out to me first.

As I texted with him on my phone I opened my iPad and brought up messenger. Another blog reader I know lives in Canada. I’ve never met her, but we’ve exchanged many messages. Susan is a mental health nurse. I thought maybe she could help.

I asked Alan for his address. Susan coincidentally lives in the same city. As I kept chatting to Alan via text and then Skype my friend made a call. She has two male colleagues, also mental health nurses, who live literally a block away from the man who had reached out to me. As I kept skyping, they went over to Alan’s apartment.

They knocked on his door and I told Alan that some friends were there to help him.

My involvement then ended.

I’ve heard this morning that they were able to get Alan to come to their workplace, where he was assessed by a new doctor. His previous doctor had not reviewed Alan’s meds in over ten years. The new doctor believes that the medication was unsuitable and was compounding Alan’s problems.

Alan is now in care, being assessed and getting help to come back to a place of balance. Thank goodness for my friend, Susan and her caring colleagues! Alan sent me a message this morning to thank me, and to tell me that he feels hopeful for the first time in many years. He has been offered a place in a support program.

What are the odds that a virtual stranger could contact someone on the opposite side of the world, and receive help from around the corner?

I’d call that an everyday miracle, wouldn’t you? 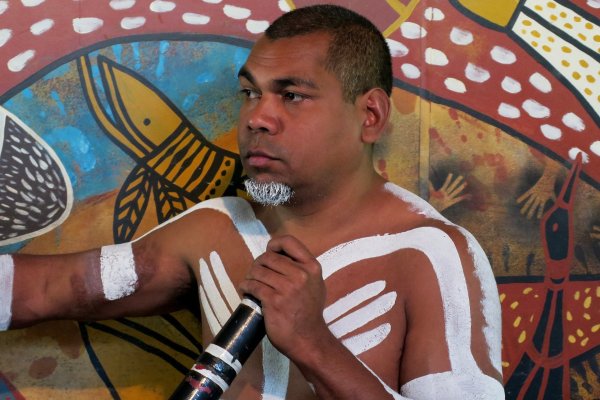 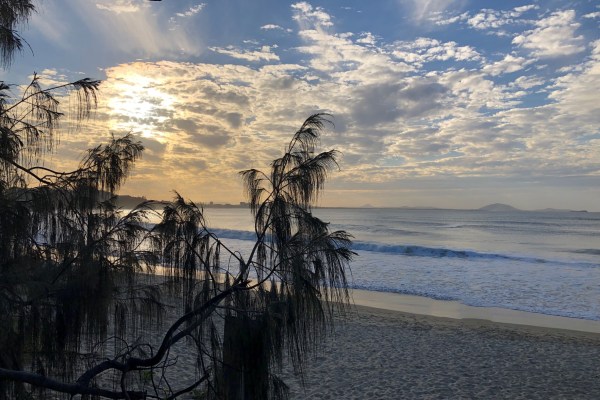 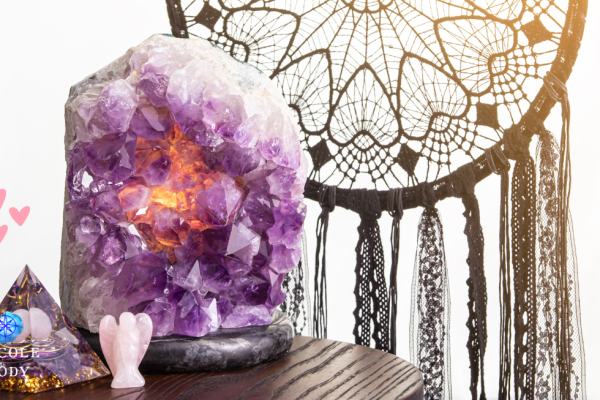