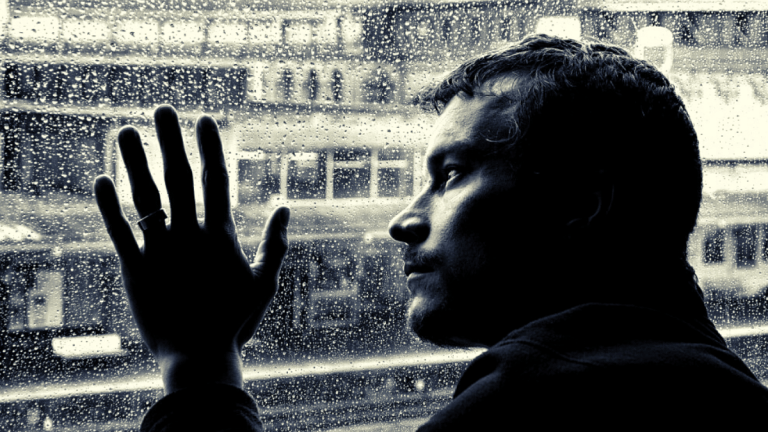 Since we all have varying degrees of tolerance for pain, and have equally varied experiences with different types of pain, it makes the scale feel kind of meaningless — especially when you consider that the person trying to ascertain how much pain the patient is in has his or her own experiences with pain that are thrown into the mix, too. A doctor trying to figure out how much pain a patient is in, when she says it’s ‘worse than a broken leg,’ but ‘not as bad as childbirth,’ is still only going to be able to guess what that means based on his or her own experiences — and perceptions — of pain.

*Please note I have changed the names due to privacy, but use this story with permission

I was talking with a client yesterday afternoon. Jessie told me in passing that her husband had taken a sick day for the first time in years. Dave had a meeting scheduled, where he’d been due to give an important presentation. He’d been snappy and short all weekend, not hungry, grumpy with the kids, and had not gotten the presentation finished. This was not like Dave at all. He’d put himself back to bed in the spare room after calling in sick, and had blankets over him even though it was a hot day. When Jessie went to check on him at lunch he’d told her to leave him alone. She thought it might be depression.

All my alarm bells started to go off.

I felt into it.

‘Call an ambulance,’ I said.

‘Seriously?’ Jessie asked me, laughing. ‘For a bad mood and a tummy ache?’

‘Please, I’m not joking,’ I replied. ‘I think he’s going septic. I can see an infection in his bowel that’s going into his blood stream.’

Jessie hung up on me. She called back ten minutes later. The ambulance was on the way. She’d checked on Dave and he was clammy, grey and short of breath, his temperature was below normal, and he was slurring as if he was drunk. The bed sheets and Dave’s clothes were soaked in sweat and he was shaking as if he was freezing cold even though he had put every quilt and blanket in the room on top of the bed. Jessie was panicking. I told her to pack a bag for him, to get the neighbours to look after the kids, and to keep me posted.

Hours later she called again. Dave had come back into ICU after emergency surgery for a ruptured colon from undiagnosed diverticulitis. Doctors had successfully repaired the bowel and would now treat him with IV antibiotics. They had told her that if she had left him alone even a few more hours he would have had a very poor outcome, and they might not have been able to turn him around.

Please be aware of the signs of sepsis. It’s under-diagnosed and a silent killer. Symptoms can include:

Look after yourself and each other. Remember, it’s better to seek help and it be a false alarm, than to leave it too late.

3 thoughts on “There’s Something Wrong With Your Husband” 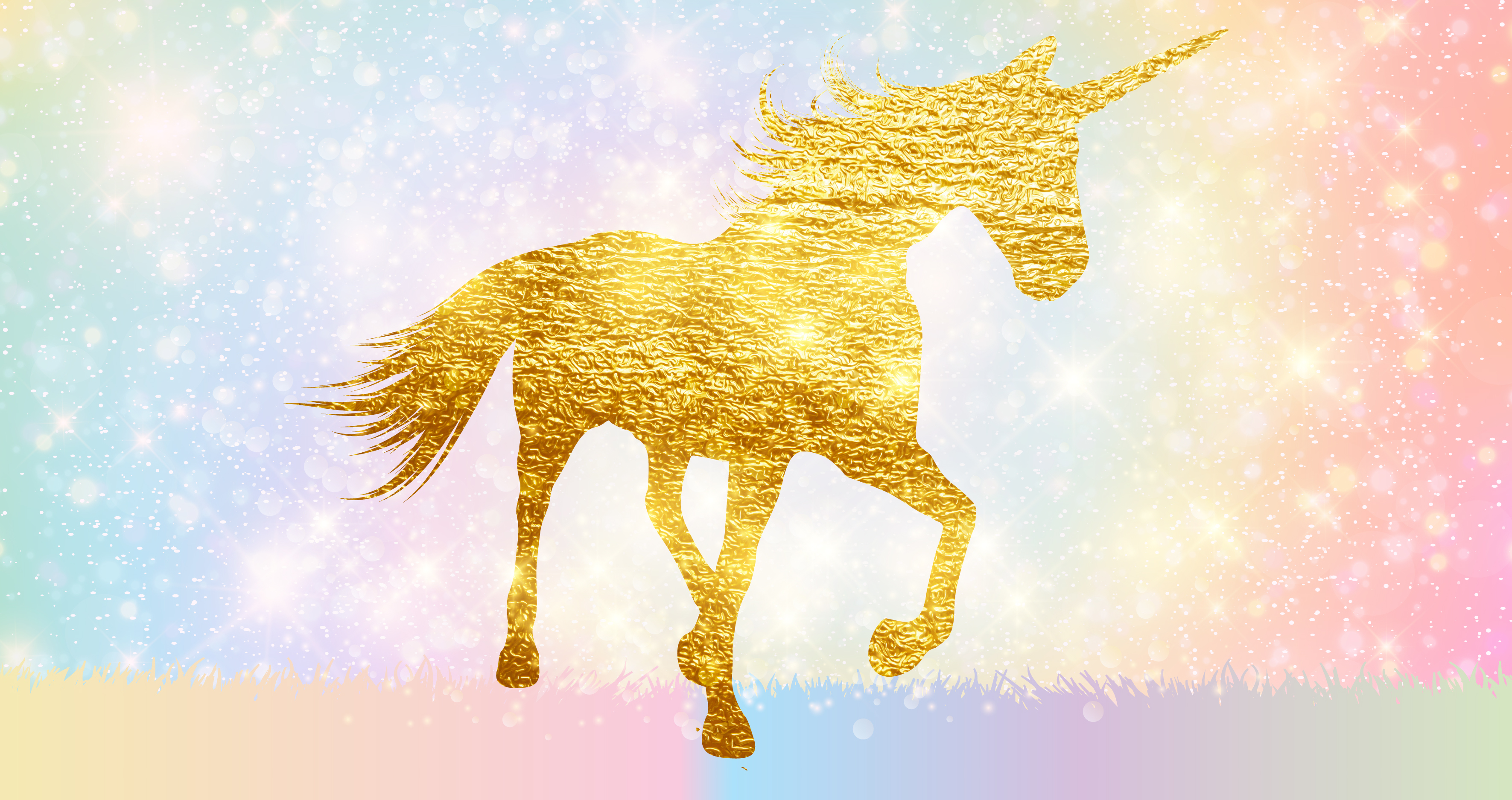 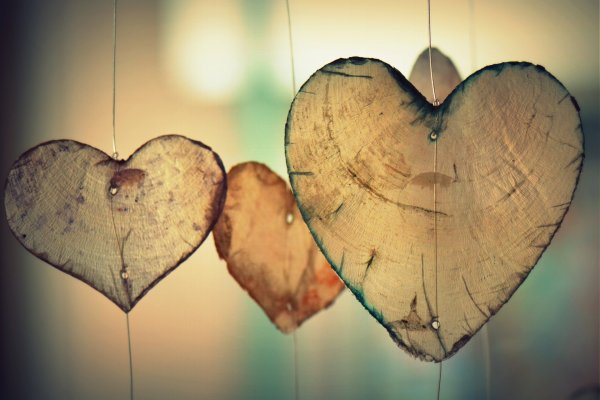