My life is so strange sometimes, so very surreal, that I struggle to make sense of it.  In fact, often it seems that the more I know, the less I understand.

The night before, an owl had flown into a window glass on our back veranda, stunning himself, and then settling on top of my gumboots in a daze. Our little farm seems to be quite a magnet for owls.  The noise startled me, and I went outside to investigate. I sat quietly beside the stunned but uninjured bird, and eventually he flew off again into the thin moonlight. My dreams that night were crazy fragments of brilliant colours and startling images that were so clear in the dreaming, but that I could make little sense of once I awoke.  All I knew was that I felt like I had been on a long journey.

Yesterday, after my morning meditation I made some tea, and then wandered out the back door just on dawn.  A different owl was sitting on my clothesline. This one was a Powerful Owl.  I stood not far from her at all, and she watched me with her hawk-like gaze. We have a nesting pair on our farm, and they often sit in the trees outside our little cottage at night, feasting on the insects, bats and possums.

I said hello, and was having a little chat, when up behind us, a man walked past, carrying a galvanised milking bucket.

The man is not a real man. I don’t know quite how to describe him.  I call him the Orchard Man, and I have seen him several times since I have lived here. I mostly see him in the orchard, where he looks like he is busy tending the fruit trees. Yesterday morning was the closest he has been to me.  He strolled past, about twenty feet away, down towards where the old dairy used to stand.  As he walked by the owl took flight and followed him.  He looks not quite solid, if there can be such a thing. Like the grainy picture on an old colour television. He pops in and out of my vision at random. He doesn’t feel like a dead person. (Trust me, dead people have a certain energy about them.)  So, really, for now I have no idea.

Late yesterday afternoon I sat on a garden bench looking up towards my orchard, sipping on another mug of tea.  I saw him again, the Orchard Man.  He was in the distance this time, pushing a red wheelbarrow.

Not long after, the Owl came back and sat in the tree above me.  I could feel the weight of something important unfolding around me, but I couldn’t grasp it.

This morning, as I write this, the Orchard Man is just standing amid the rows of orange trees, and I feel for the first time as if he is looking right at me.

Me, the Owl, and the Orchard Man…

“The silence between us talks itself.”
~ Qaisar Iqbal Janjua

24 thoughts on “The Owl and the Orchard Man” 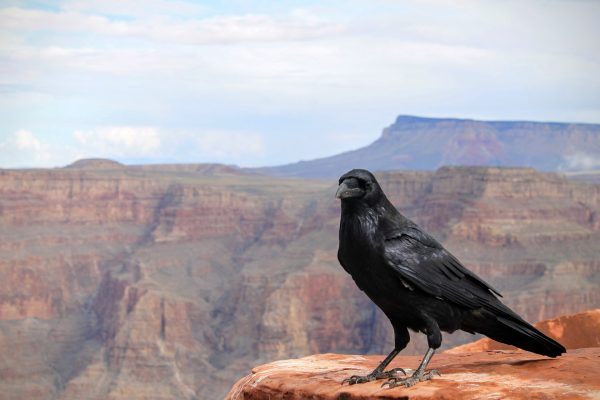