“Love seeketh not itself to please,
Nor for itself hath any care,
But for another gives its ease,
And builds a Heaven in Hell’s despair.”
~ WILLIAM BLAKE

If I’m going to tell you about the Owls and the Orchard Man, I’d better first tell you about the Silver-Blue Light.  It was probably one of my first memories of psychic phenomena, and it is seared into my memory as clear as the night it happened.

My sister and I were tucked up in the little bedroom we shared in our childhood home.  It was late enough that our suburban street was all asleep, and a soft summer breeze moved the gauzy curtains slightly.  I was four years old, and my sister was two and a half.  Moonlight flooded our room.  I was awake because my sister was fretful, tossing and turning with a fever.  She had the bed closest to the window.  I lay with my back to her, watching the patterns that the moonlight and the leaves of the trees made on the wall beside me.

Simone wouldn’t settle and so I climbed into bed with her, but it was distressing because she wasn’t really aware that I was there.

The room gradually became illuminated with a soft silvery blue light.  It was different to the moonlight, but the shadows on the wall beside me became more indistinct.  Suddenly a lady was in our room.  She was pretty, with shiny hair caught up on her head, and a long dress with a skirt that puffed out a little, and was fitted around the waist and chest. A very old-fashioned lady, not old like my grandmothers, but old enough to be a mummy.

Gently she took my hand and led me back to my own bed.  Then she sat down on the edge of Simone’s bed and I lay there, mesmerised, as she stroked my sister’s hair and sang to her.  I couldn’t understand the words, and I knew it was another language.  My sister settled under her watchful care, and then woke up.

I heard the lady whisper to Simone, and then my sister replied ‘Wee’ in her little voice. It worried me to hear her say that.  Did she need to go to the potty?

It was only as an adult that I realised my sister had said ‘Oui’ and that the lady had been speaking French.

Then I was asleep, dreaming that I was a big girl, in my ‘other life’.  I dreamed of a place that my imagination would ever after lead me back to when I was sick, lonely or afraid.  It’s a place I still dream about, and it’s so important to me that it has worked its way into a book I am writing, about pirates and fairies and the end of the world…

I hadn’t thought much about that beautiful lady in recent years, until she turned up in my orchard a few months ago.

She’s the reason the Orchard Man has been waiting.  But she didn’t come because of him.  She came to see me….

And I know who she is now. But that’s a story for tomorrow.

Much love to you ♥ Nicole xx

20 thoughts on “The Silver-Blue Light of Love” 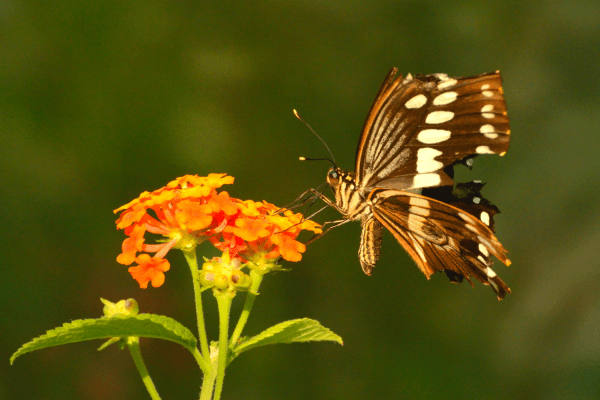