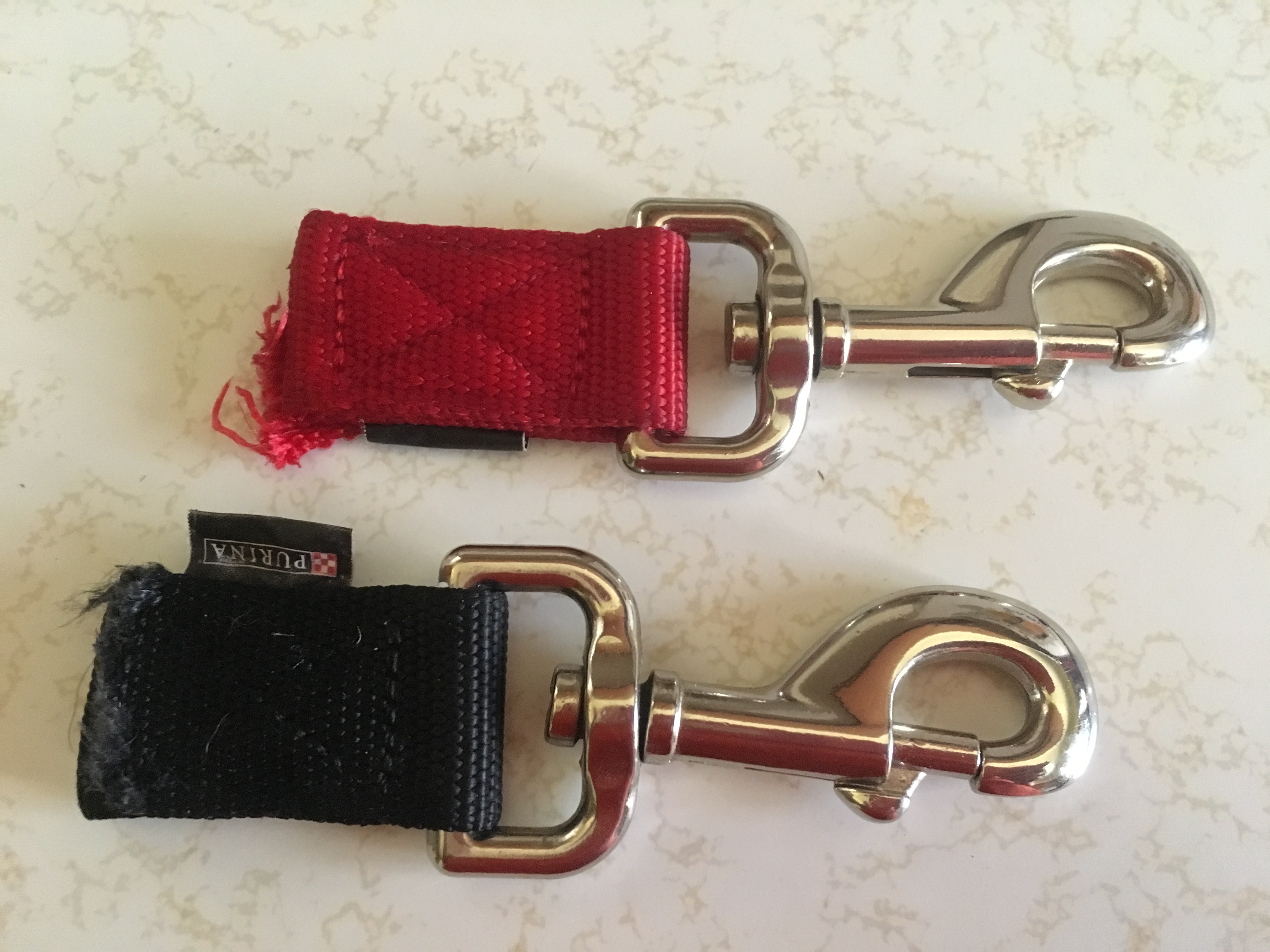 “When a man is denied the right to live the life he believes in, he has no choice but to become an outlaw.”
~ Nelson Mandela

We always clip our dogs onto short leads on the back seat of the car when we travel. It keeps the dogs confined to their positions (otherwise they’d both be on our laps in the front) and also helps us control the behaviour of young Rufous who is only just one year old, and still a delinquent.

Yesterday we drove to Brisbane. Both Harry (our Cafe Dog) and Rufie were very quiet and well behaved.

Or so we thought.

Rufous spent the first part of the journey in what we call the Parrot Position. If he strains himself to the full extent of his lead he can rest his head on Ben’s left shoulder while Ben drives. It’s Rufie’s favourite position until he gets tired and goes back to lie down beside his brother and take a nap. 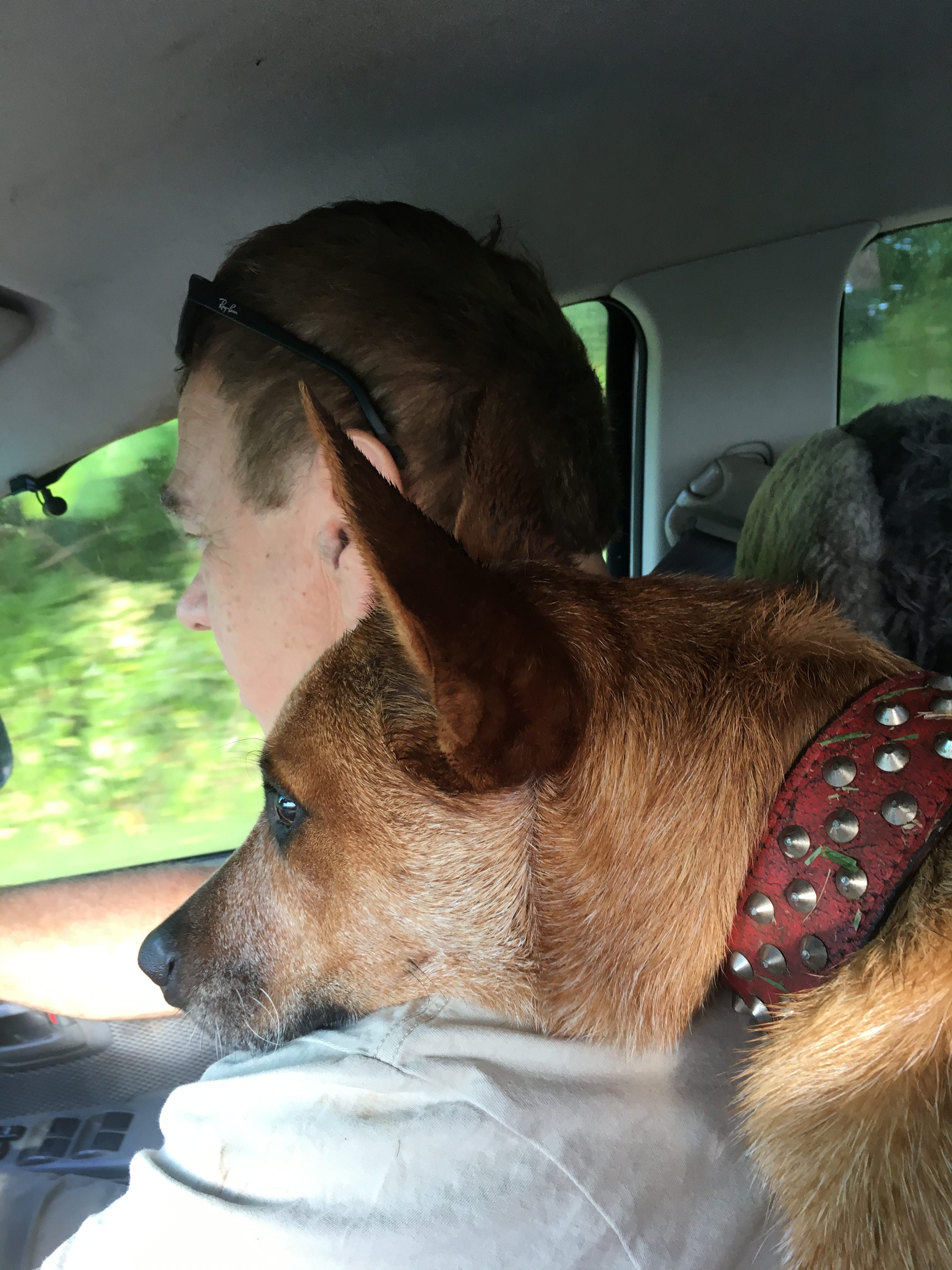 But Rufous wasn’t quiet when he lay down yesterday. He was busy.

First he chewed through his lead, nibbling neatly along the seam until it was severed. 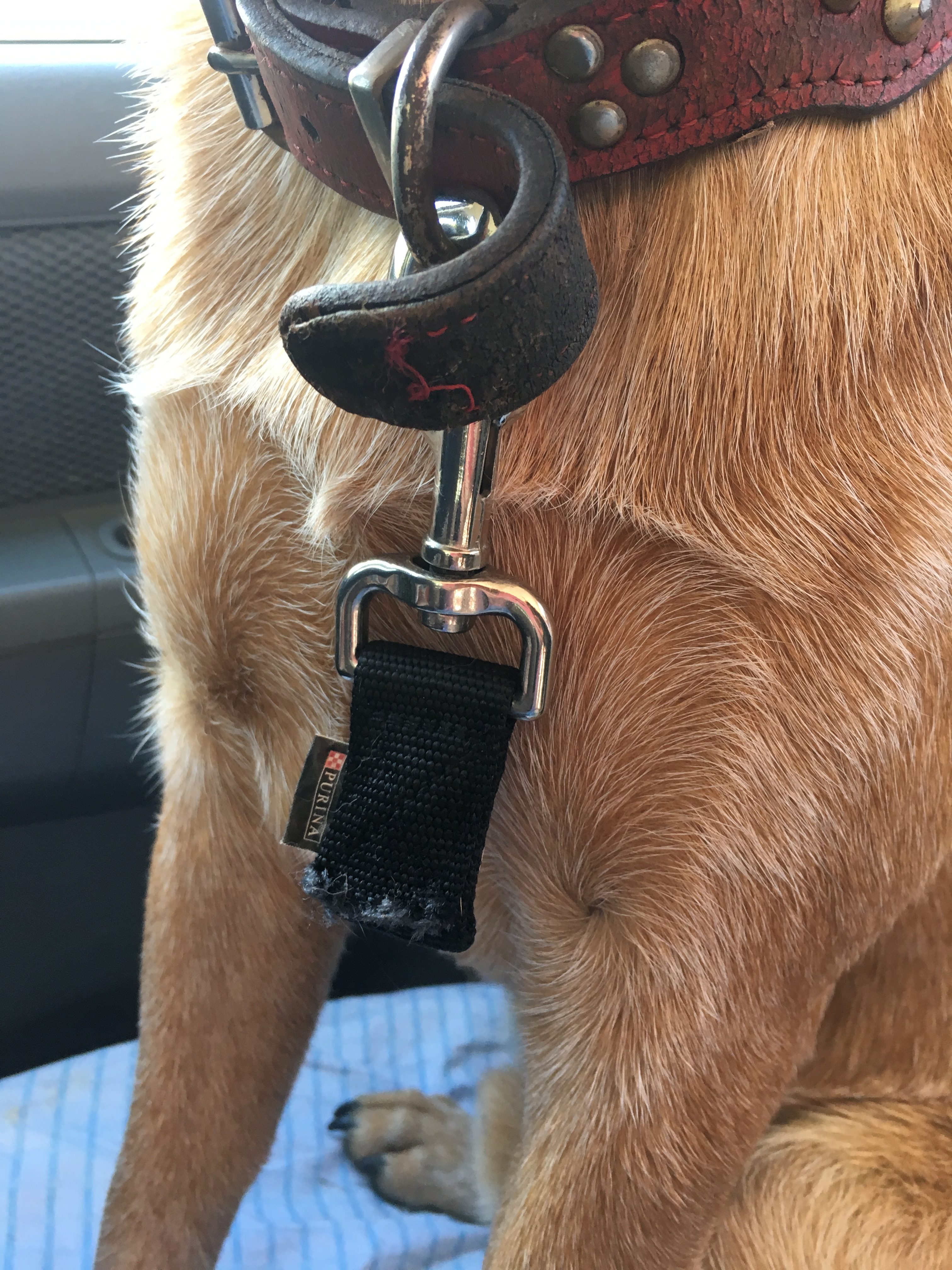 Then he quietly chewed through Harry’s lead too.

One minute Ben and I were alone in the front of the car, discussing global warming and American politics and all the other stuff you talk about on road trips, and the next minute Rufous was madly licking my ear as he balanced on the compartments between the two front seats. Harry thought it was marvellous too, and managed to go back to sleep with most of his body squeezed between the two front seats and just his tail and back paws on the seat behind.

After a stern talking to they skulked back to their lair for the remainder of the journey, and then both of them pranced out of the car and in the front door, flaunting their freedom for all to see. 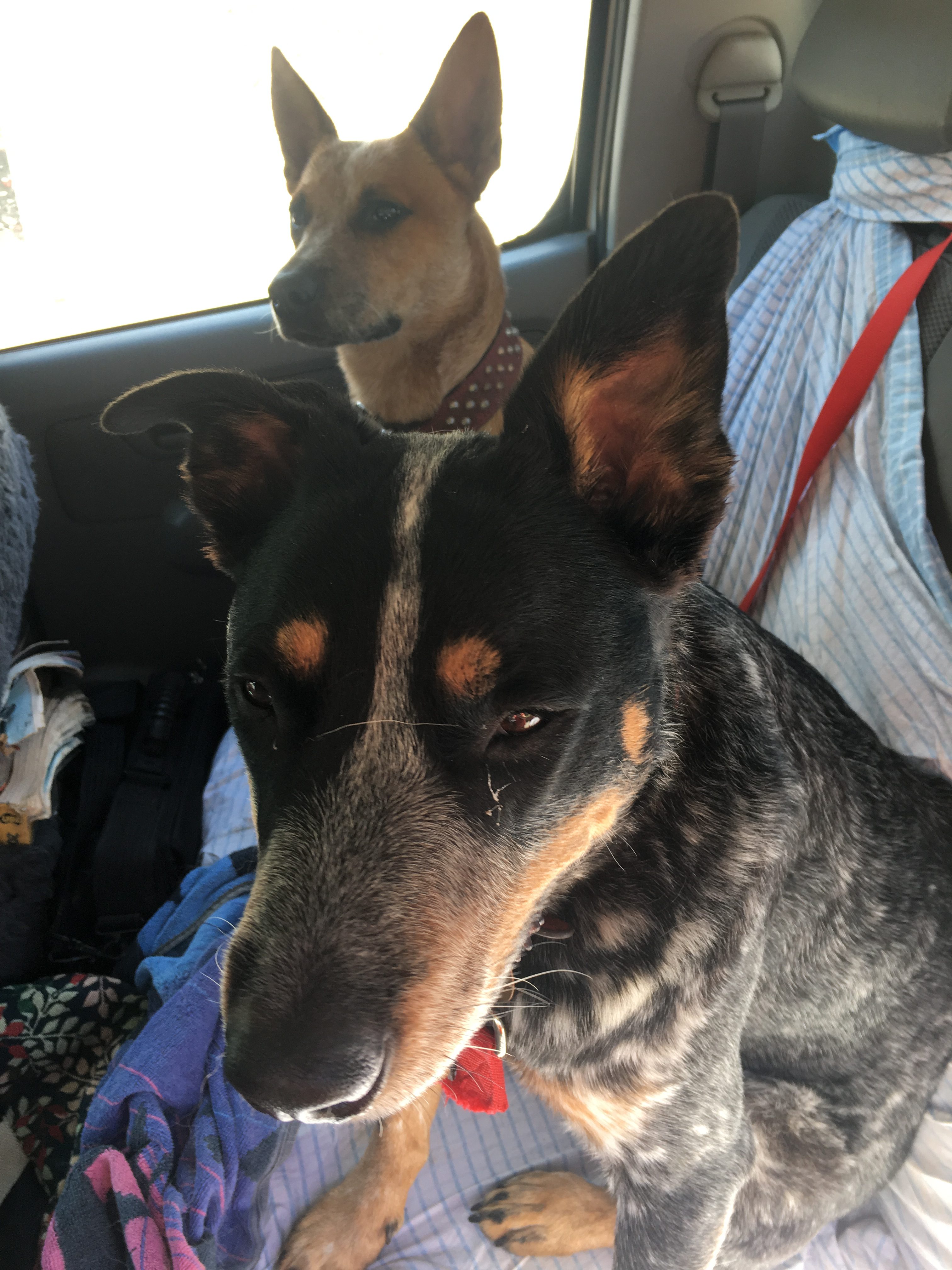 There will be no new escape. Ben bought wire cable yesterday – impossible to chew through.

Were your dogs chewers when they were pups? I wonder how long before Rufous grows through his chewing stage? Soon, I hope!

Hugs and love to all of you, from all of us!  Nicole❤ xoxo

10 thoughts on “The Taste of Freedom” 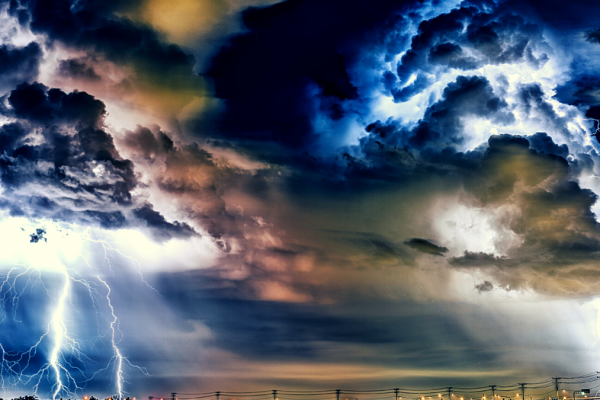 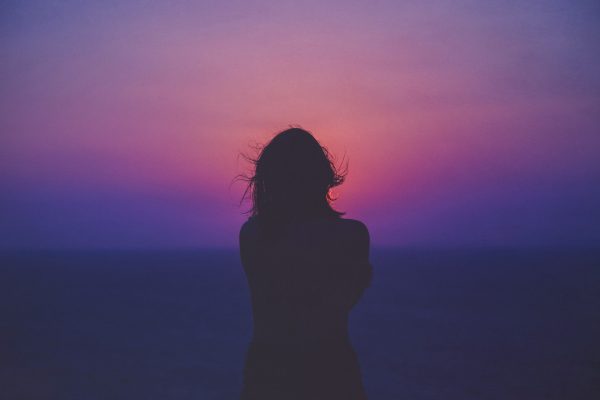 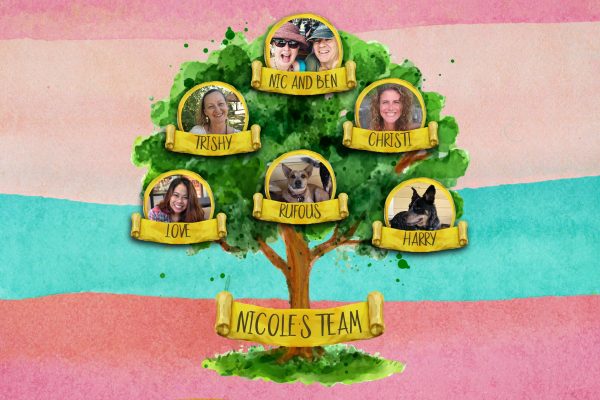