“It takes courage to grow up and become who you really are.”
~ e.e. cummings

So, back to my story about the Kimberley owls…

Have you ever wanted to run away from yourself?

Twenty years ago or so, when I arrived at this remote cattle station at the top end of western Australia – a million acres of vast wilderness that I was to call home – I was already deeply unhappy. I’d been troubled by a mystery illness which had disrupted my career, and whose lingering affects of fatigue left me strangely unable to pursue a ‘normal life’.  I found that after working all day I had no energy for socialising or relationships, I could no longer drink alcohol without feeling ill, and the plans I had made for myself seemed to be going up in smoke. Instead of climbing the ladder I was stuck in the middle of nowhere, and that, it seems, was where my life was going.

After such a promising beginning, my life had spiralled into a place I couldn’t recognise. My relationship was in tatters, although I was still trying to make it work. The staff at the station were mostly men with poor social skills – only the gay and seriously alcoholic station cook took any time to talk to me. And I had come ill-prepared for living somewhere so remote.  I had brought only one book, and no crafts or projects for a nightly distraction.

Even worse, I had this weird psychic sense of something impending. I had moments of deja vu, lucid dreams, a feeling of being watched, and I often smelled flowers or smoke when there was nothing to create that sort of odour. I knew things about people or events without being able to understand why.

I worked hard on shoving any intuitive or psychic feelings and perceptions back down.  That was something I actively didn’t want.  Being unwell already made me different enough.  I just wanted to be normal.

That was quite hard to do, given my circumstances.

The aboriginal man who’d met us at the last river crossing on the day we’d arrived at the Station still treated me as if I was invisible.  It was becoming embarrassing.  Ever since he’d poked his bony finger into my breastbone, with his strange welcoming message, ‘You dat thing’, he had only spoken to me twice; both times in the evening as we came back to our rooms after a night around the camp fire.  Each time he simply asked me, “You see dem owls?” And then he’d ask, “How many fella you see?” There had only been one, and just like the first night he had grunted at me and walked off.

I felt like a fringe dweller in an already tiny community with limited social activities and opportunities for friendships.

The Station had satellite television – a big screen in the staff dining room – and we received two channels clearly.  One was the ABC, and the other was an amalgamation of sport, more sport, local sport, national and international sport, fishing shows and a few bad reruns. To change channels someone needed to go out to the big box under the satellite dish and flick a switch. No-one ever wanted to watch the ABC besides me, and seeing I was not a drinker either, it didn’t leave me many options for evening entertainment.  It was miserably lonely.

I ended up with two favourite activities.

I’d sit quietly around the nightly campfire, listening to the music as stockmen strummed their guitars and sang, or played their small (very small!) collection of country music CDs.  While everyone else drank beer I’d sip tea and watch for owls. Gradually, over the coming months, I began to see more than one owl coming down to the trees around our fire. But the aboriginal stockman never asked me again how many owls I saw, and I was too shy to say anything to him. I figured he didn’t like me anyway.

My most favourite thing of all was something I did with only my dog Bundy for company, once the station’s communal dinner was finished. On moonlit nights, Bundy and I would head out onto the main road, which was just a wide dirt track leading out to the runway or over to the river crossing and back into town. We’d choose a direction and start walking. The dust was soft and thick beneath our feet and we would walk until the laughter, loud television and bad country music faded into nothingness. We never needed a torch. The stars and moon were so bright that we could see perfectly well without them.

When we came to a good straight stretch, I’d lie down in the soft dust in the middle of the road, and Bundy would come and lay beside me, her head on my chest. Together we’d look up and count shooting stars. There were so many that I needed to choose a high number as our goal each night. Seventy-six I’d say to Bundy.  When we’ve seen seventy-six shooting stars we’ll head back home to bed.

Out there the night sky was oh-so-beautiful. Stars stretched out forever, a milky blanket thick with light. The ground was soft and warm beneath me, and I grew to love the smell and sounds of the night. My loneliness would melt away and I would gaze in wonder at the world above me.  Over the coming months it changed me somehow. I found myself calmer, more open to things, and I realised that I didn’t need to fit in, or try to be someone other than who I was.

I began to see things I’d never noticed before – plants, animals, tracks in the dirt, scuds of clouds in the sky. I realised that the Kimberley was full of crystals, all lying in the dirt at my feet.  Slowly my collection grew. Amethysts, clear quartz, smoky quartz, carnelians, dusty agates and river-smoothed wonders.

The big vast emptiness filled me up with…

I still can’t tell you what it was. Magic?  Spirit?

So much of my life unravelled at my feet during that time, and looking back I can see that it was more a freeing than a falling apart. But that’s now. With the wisdom of hindsight. At the time I was lonely, isolated and afraid of whatever was dwelling at the edge of my consciousness. Change was coming, although I did not understand what that could possibly mean.

And with every owl I saw, that feeling grew… 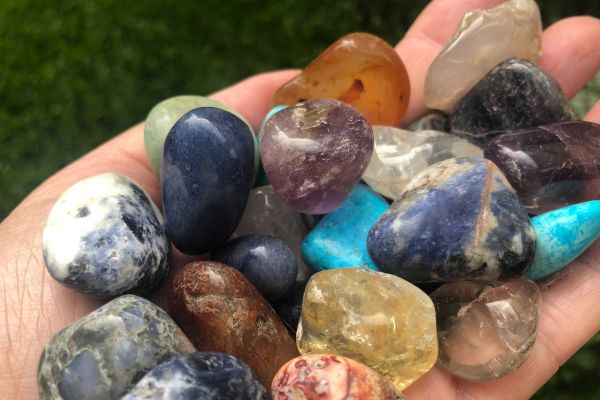 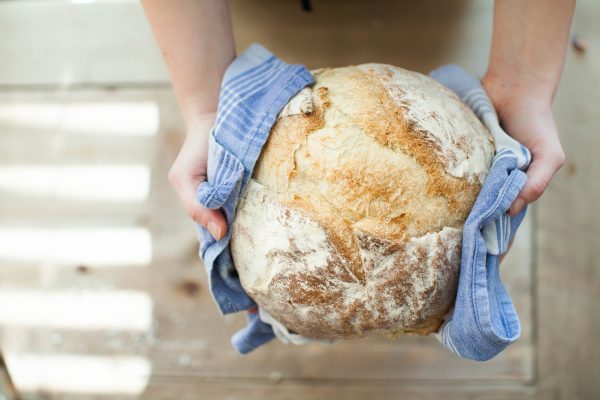