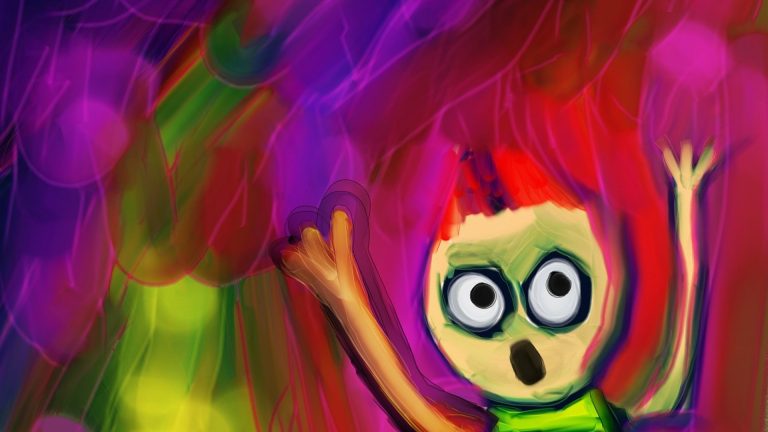 “The noise was like, well, it was like a thousand vampire cats clawing on Plexiglas—it made their teeth hurt.”

The dogs were asleep on the bed.

Ben had gone out to an appointment.

The dogs stirred, jumped down off the bed and went to get a drink of water. No biggie. The house was quiet, they were quiet.

Lights blaring. Sirens screaming. My treasured peace broken into shards at my feet.

The dogs started barking, and then howling.

Ben had inadvertently activated our security system before he left the house, and the dogs moving had set it off.

I plugged in the code to deactivate it. It told me the code was invalid.

No matter, I kept punching it in anyway. Nope. It really didn’t work.

I called Ben, but he was in a meeting.

I called friends who have the code. They had the same code as me.

I called other friends. Same code.

I wanted to scream too!

Finally I called a girlfriend, who went looking, and found a different code written in her little book. It was a recent change.

30 minutes had elapsed. I was a frazzle of nerves. I put in the code.

I made myself a cup of tea to calm my shredded nerves.

We all went and sat outside in the sun and waited for Ben to come home.

Happiness is a peaceful home. The End.

4 thoughts on “Scraping Myself Off The Ceiling” 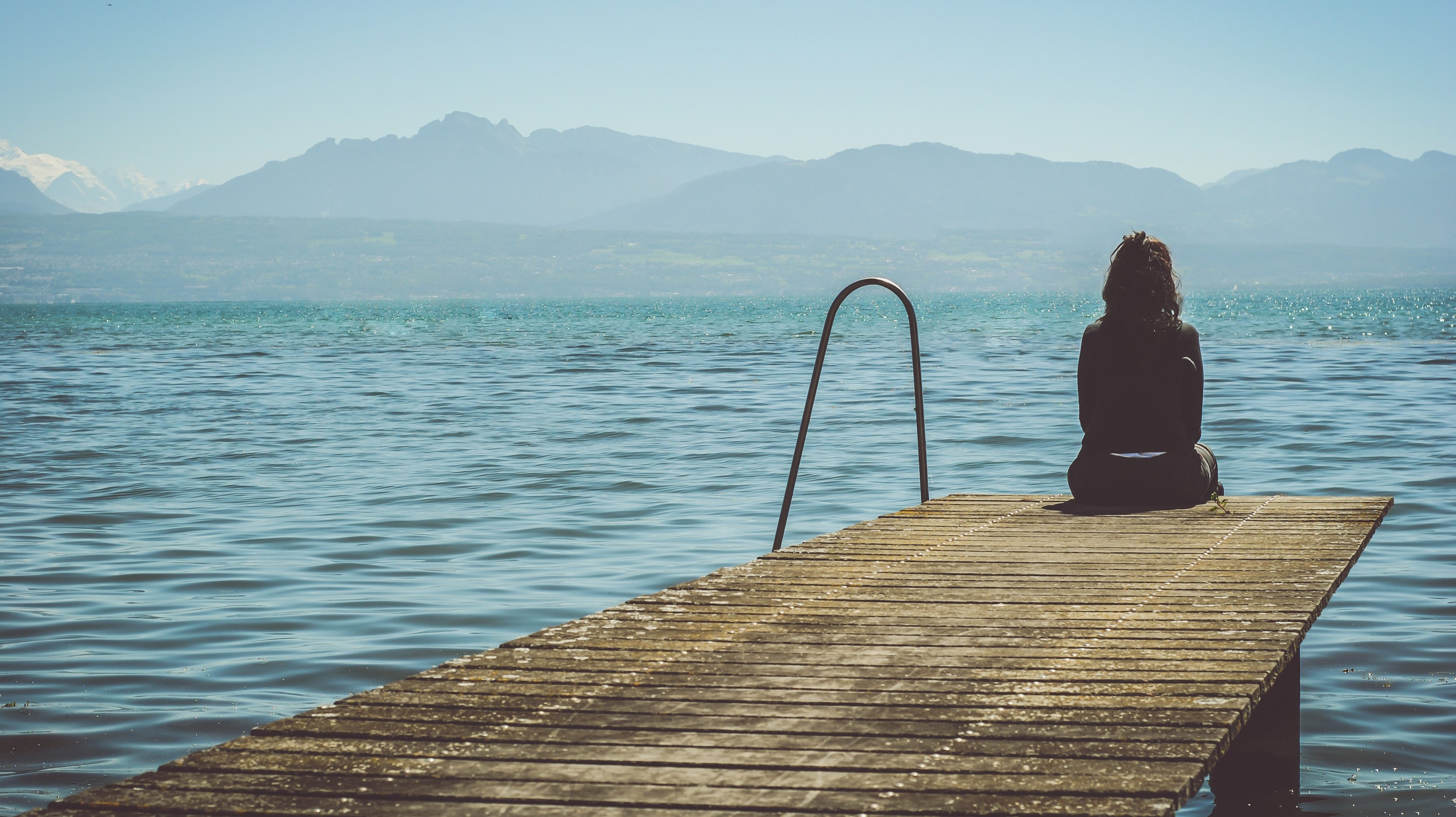