“To live in hearts we leave behind is not to die.”
~ Thomas Campbell

On the eleventh hour of the eleventh day of the eleventh month of 1918 the giant guns of the Western Front finally fell silent. An armistice was declared and the Great War of 1914 -1918 came to an end. 70 million people had been mobilised during the conflict and over 13 million souls were dead, at least one third of them with no known grave.

That moment in time became deeply significant, and on the first anniversary of the Armistice two minutes silence was observed at 11am on the 11th day of the 11th month, to honour the fallen. November 11 became known as Armistice Day.

After World War Two the tradition continued, but the name was changed to Remembrance Day, to reflect the need to remember all wars.

Today we are asked to stop what we are doing at 11am, and observe a minute’s silence to honour those who have died or suffered in all wars and armed conflicts.

Will you join me today, November 11, at 11am, at that time when the guns fell silent? Will you bow your head and remember the dead and all who have suffered and known loss? Will you acknowledge the peace we enjoy, and the life that is ours?

And will you take a moment later to be grateful? For your life, for blue skies or rainy, for that cup of coffee or that meal, for laughter and freedom. 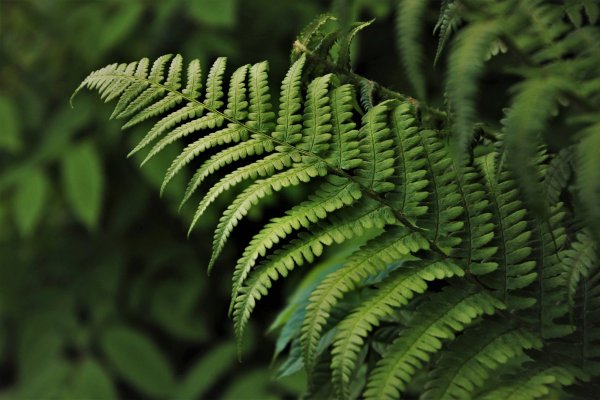