“Fairies in Ireland are sometimes as big as we are, sometimes bigger, and sometimes, as I have been told, about three feet high.”
~ W.B. Yeats

As I have been writing my Kimberley memoir, tumbling words onto the page at all hours of the day and night, I find myself I need to talk again about owls, and also about fairies.  I present this information to you only as story, as interesting background.

In modern times we often think of fairies as tiny winged creatures, flitting through the flowers and amusing animals and children. But once, fairies were considered to be a race all their own, some larger than humans, some human sized and similar in form, and some quite small, perhaps just a few feet high. They were closely associated with nature and the supernatural, and were considered to have ‘magical’ powers.

Fairies are woven through my family tree.  Really.  When you track back into ancient Irish, Norse and Scottish genealogies the lines start to become blurred between legend, mythology and fact. This is especially true once you start to weave in the fairy folk to these earlier branches of the family tree.  It was once accepted that fairies walked among us, lived in certain places, and married into the lines of the Ancient Norse, Irish and Scottish Kings, from whom I am descended.

It is also believed that some from the ancient family lines, whose blood shares fairy energy, reincarnate over and over, maintaining the ability to connect with the ‘fey’ – the fairies and other creatures of those ancient times – creatures not human, and in their own way, magical.

Each of the great ancient families of Ireland has their own Banshee.  Banshee is Gaelic for “fairy woman”.  Bean = woman, sidhe (pronounced shee) = fairy.  In Irish mythology, the appearance of a banshee foretells impending death in the family. She may appear as a pale old woman with long hair who keens and wails – the banshee scream. She may also be a beautiful woman.  In Norse and Scottish mythology, (whose ancestral lines complete my own) banshees are also given attention, and are believed linked to specific families.

For some of the ancient families an owl or a raven will also appear to herald a death, or as a portend of a coming event of significance.

In 1776, some of my family line, a party of young people, went to a friend’s house for the evening while the father of one of the girls, Harrison Ross Lewin of Fortfergus, was in Dublin on business – a journey that necessitated five days travel and many stops. The young people walked to their friend’s house and spent a pleasant evening.

Here is their story, as recounted by Thomas Johnson Westropp in his book  A Folklore Survey of County Clare.

“As the party returned under bright moonlight, they were startled by loud keening and wailing from the direction of an old church ruin. When they drew closer to the ruins they all clearly saw a little old woman with long white hair and a dark cloak running to and fro on the top of the side wall, clapping her hands and wailing.

The young men, leaving the girls together on the road, sent some of their number to watch each end of the building, and the remainder entered and climbed up on the wall. The apparition vanished as they approached the church, and, after a careful search, could not be found.

The party, thoroughly frightened, hurried home, and found their mother in even greater terror. She had been sitting in the window when a great raven flapped three times at the glass, and, while she told them, the bird again flew against the window.

Some days later, news arrived from Dublin that Ross Lewin had died suddenly on the very evening of the apparition and omen.”

Both Banshees and Owl visitations are well documented in my family history. Indeed my maternal grandmother saw an owl before her own mother passed, and shortly after the passing of some of her beloved aunts.

My mother, sister and I were also visited by owls shortly before or just after my maternal grandmother died.

Owls sometimes come heralding change or the opening up of metaphysical skills and abilities.

Why am I sharing this information with you? What might it have to do with my time in the Kimberley?

It’s all about the stories.

I promise you, although these various strands – the Owl and the Orchard Man, the Kimberley Owls, the spirit lady from my family tree might seem so impossibly far from each other, eventually all of these puzzle pieces begin to fit together.

♥ I would also like to publicly acknowledge and thank my sister, Simone, for her tireless work, endless dedication, countless hours and exacting research in her ongoing investigation of our family tree.

7 thoughts on “The Owl and the Banshee” 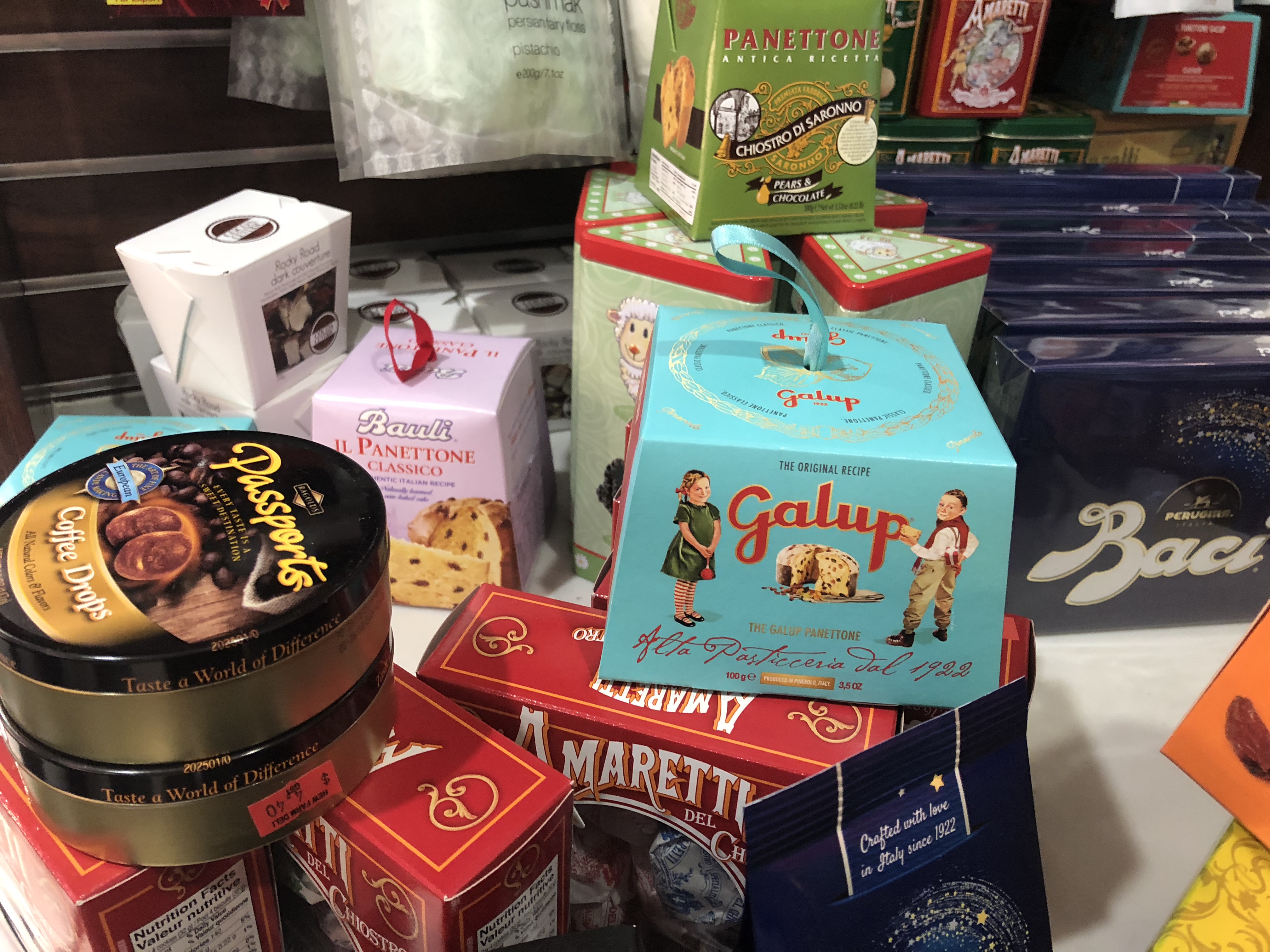