“Desperation can make a person do surprising things.”
~ Veronica Roth

Sunday was a rare crisis-of-faith day for me. I’d slept poorly for days, I was churned with anxiety over a job offer from my old life, and I was wondering if what I did really made a difference in the world. Even more than that, at nearing fifty years of age, I still struggle at times with having a parent who does not accept what I do as a psychic and is not proud of me, but who would be if I went back to the corporate world. (I know… but my job is always to be truthful with you, so there it is. It creates a sucking sadness in me that dulls and roars in turn, and I never quite know what might trigger it. The little girl in me still aches to please.)

Sunday is an unplugged day for me. I have a session with my Planner, I spend time with my husband, and I don’t work at all. I don’t even look at my computer, because that way I can ignore the constant stream of messages and emails, of which a handful are always urgent. If I read one, I’d have to respond. If someone needs me I can’t not.

On Sunday afternoon my phone began to ding as a series of messages came through. I glanced at the screen and saw that they were facebook messages so I ignored them. But they kept coming. I realised that someone was urgently trying to get hold of me. And something in me made me break my Sunday rule. I opened the first message, and then read them all one by one. They were all from the same person.

They were all from the business coach who’d slammed me for being a psychic earlier this year, and who’d then trash-talked me to my friend. The same coach who’d urged me to give up my psychic work and go back to the ‘respectability’ of the corporate sector.

After six messages, it changed to Contact me urgently.

I knew it wouldn’t be about him reconsidering me as a potential client for his mentoring program. I knew deep in my bones that he had a problem. I could feel the desperation in those three terse words.

I texted him back. How can I help?

A series of photos followed of his tiny daughter. The coach was travelling with his wife and young family, doing public speaking engagements and such. They were away from home and his little girl was ill. Nothing specific. A fever. She was quiet. She didn’t have much appetite. She’d been listless. They’d taken her to a local hospital, and the staff there diagnosed her with a cold. They’d given her something for the fever and sent her home again.

For him to even contact me, given how rude he’d been and how clearly he’d told me he was a non-believer in all things psychic, I knew he was out of options. I was his last resort.

What I got disturbed me. I could feel infection through her tiny body, building up into a crisis. I knew it had already affected her kidneys. I knew she was not far from going critical.

Put her in the car, I said. Take her back to the hospital, the closest one. Go now. It’s something serious. She needs urgent medical attention. It’s an infection, I said.

He hung up on me.

Forty minutes later he called again. They were at a new hospital and the staff wanted to send them home. His daughter’s fever wasn’t too high. They thought she had a cold or a little viral infection.

Did you tell them she’s had medication for the fever, I said. That’s what’s masking the true situation.

Over the next hour we talked a few more times as the doctors told the man to take his daughter home, after which he’d check in with me and then at my insistence tell them he wanted her to stay. But I could feel his resolve wavering. He was tired. He thought he was over-reacting.

In my mind’s eye I saw it. Something the little girl hadn’t had half an hour before. Show them the rash, I said.

What rash? She doesn’t have a rash! He was belligerent now. Angry with me. Angry that he’d contacted me.

Lift up her shirt, I said. She has tiny purple dots on her tummy and back. Hurry!

I didn’t hear from the coach again for hours. Not til nearly 1am on Monday morning, my time. During that time I’d held his family and his daughter in my prayers, sent her healing energy, and meditated on her soul and on her life. I felt how touch-and-go it was.

This is what the coach told me. They admitted his sick little girl straight away, diagnosing her with meningococcal disease. They gave her life-saving drugs, but she was already in a critical condition when that happened. And it progressed quickly from there. She had now sustained kidney and liver damage, and it looked like she might lose the fingertips of two fingers, and the top joint of a toe on one foot. It might get worse, he said. He was sobbing.

She’s already turned the corner, I told him. You saved her life. I know it looks bad, but she’s going to be okay. I talked to him for over an hour, just supporting him and being there for him. By the time I got off the call I was wrung out.

I couldn’t sleep for the rest of the night. Instead I meditated and sent them love and healing, and prayed for them. I was grateful that the coach had honoured his own intuition in knowing that there was something wrong, and then in reaching out to me of all people.

On Monday morning I rang the guy trying to recruit me and told him a flatout no. Then Ben took me and Cafe Dog out for breakfast. I told him what had happened with the coach and his baby girl, and what the outcome was.

See, Ben said to me. What you do does matter.

And I knew Ben was right.

The corporate man will find someone else to head up his ridiculous-deadline project now that I’ve declined his offer. Some other person will flog the team senseless and create the things that I won’t do, no matter how well paid I would have been. It doesn’t matter if people like the coach lambast me and put me down. Even if later, they turn to me. There will always be people, within my family and within my community, who judge me for what I do and find me wanting. Who don’t understand me. Or who fear being judged themselves, by virtue of association with me .

I can only be who I am. Who would I be, and what message would I send if I tried to turn my back on this thing that I am? How could I ever support you, and encourage you to claim your own intuitive and psychic ability?

We were made this way for a reason.

It’s hard, sometimes, this road that I walk. But it’s worth it. Just like it will be for you too. Each of us have our own unique natures and gifts. We all matter, and we all have something to offer. All of us must strive to be true to who we came here to be. Or else, why live at all?

39 thoughts on “The Non-Believer and the Desperate Hour” 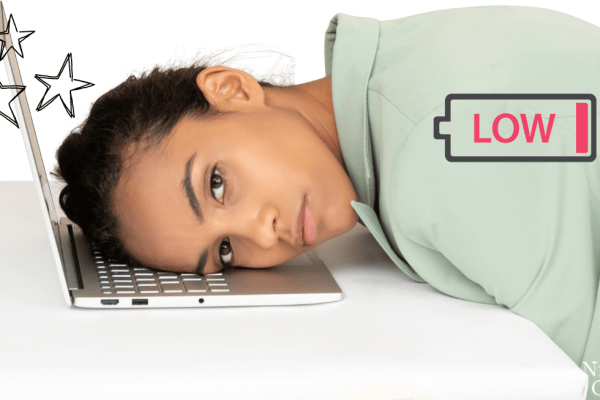 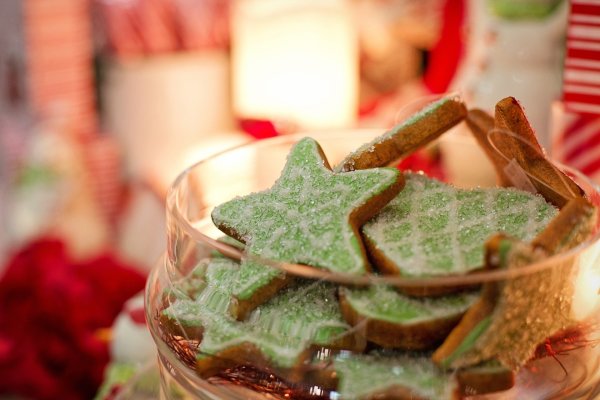