“I don’t have to blow up everything I see. I just like to.” ~ Kell Tainer, Wraith Squadron

Every so often I go through a crazy phase. It gets all intense and then I blow stuff up.

Not that I mean to. I don’t! But stuff blows up anyway. Mostly lightbulbs, although it makes me nervous to handle anything electrical. It’s a psychic thing. Energy seems to build up inside me. I even begin to smell ‘electrical’. It usually starts with poor sleep, then crazy dreams. Progressively I become more and more ‘wired’, then I begin to feel intensely hot and then ‘boom’. Look out lightbulbs!

I’ve tried grounding, using crystals, all kinds of techniques – but experience has shown me that it’s always a passing phase, and eventually it will all settle down and in a few days electrical items will be safe around me again.

Yesterday I blew up nine lightbulbs around my house. All I had to do was touch a switch to turn one on or off and ping, the bulb would blow. It was funny the first time. But after I’d exhausted every spare bulb in the house and all the rooms were in semi-darkness I was a bit over it.

Ben even insisted that he be the one to operate all switches, which I guess was a fair call given that I had become such a hazard. He’s used to this. It happens every year or so.

Has that ever happened to you?

This morning we’re taking Cafe Dog to breakfast and then going in search of more lightbulbs. I might stock up!

Have a fabulous weekend,

PS – Want to get stuff done in November? We have an awesome online program called #GeSHiDoMo – it’s a fun way to set goals and actually get things crossed off your list so that you finish 2017 strong. If you’re burned out and need some serious self-care we’ve got you covered too. Come join us. For more information check it out here.

Hi! I'm Nicole Cody. I am a writer, psychic, metaphysical teacher and organic farmer. I love to read, cook, walk on the beach, dance in the rain and grow things. Sometimes, to entertain my cows, I dance in my gumboots. Gumboot dancing is very under-rated.
Posts created 2800

13 thoughts on “The Incredible Lightbulb Shortage of 2017” 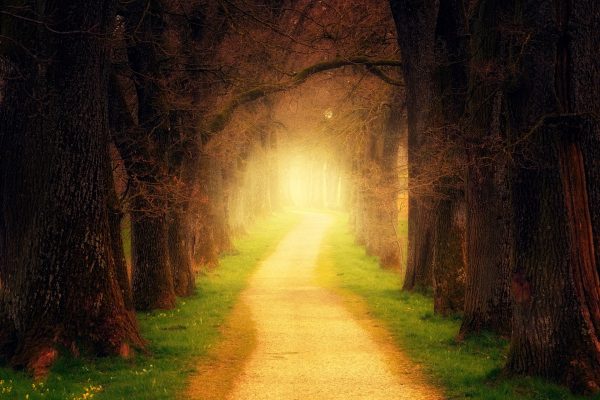 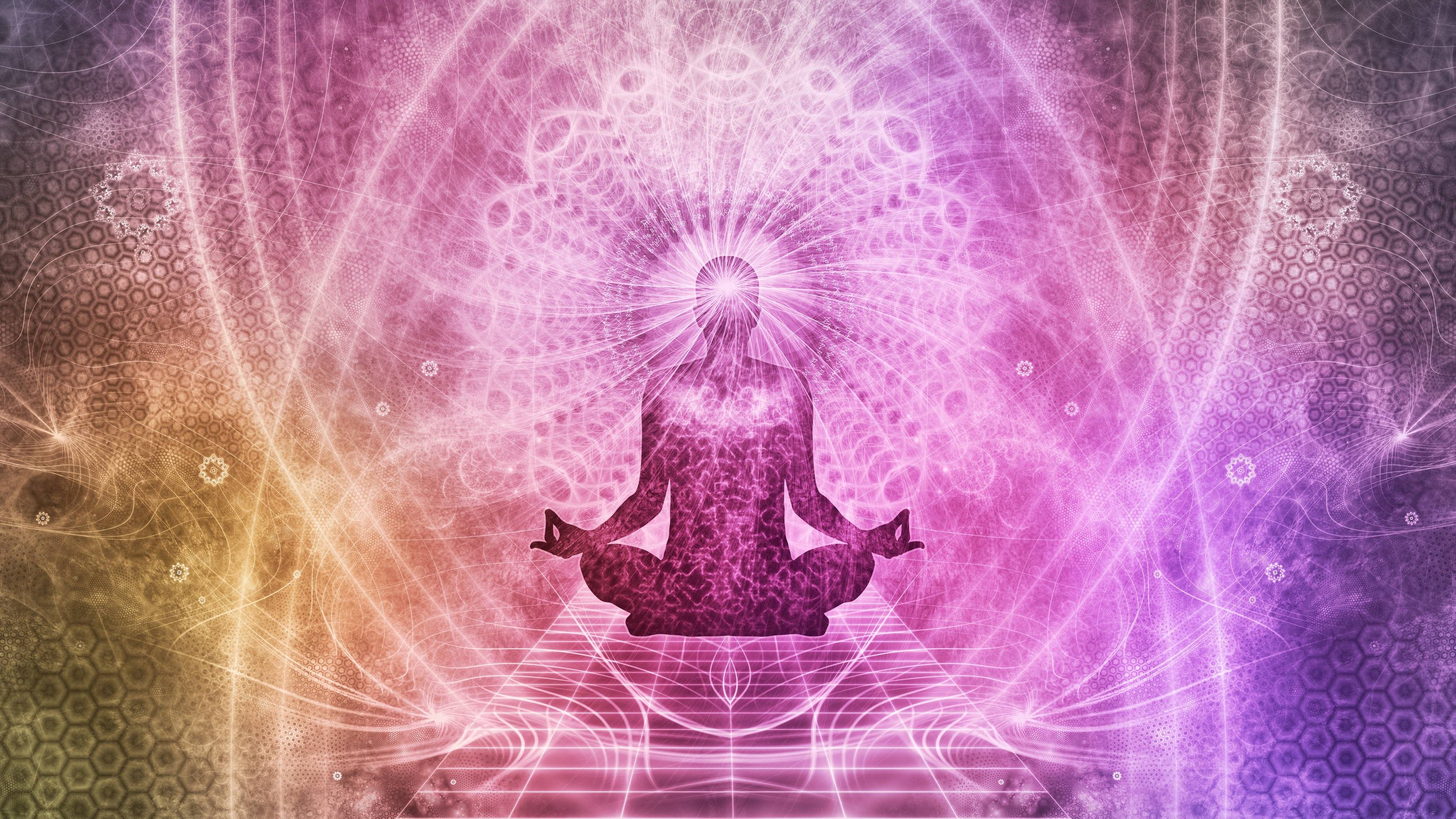