Charlie is one of the major loves of my life! We rescued him as a very small pup, and he has been an important part of our family ever since.

I hadn’t intended to get a dog… A friend from the country, who breeds working dogs, had phoned me to say that he was giving away pups. His children had left his breeding boxes open and instead of pure-bred kelpies and cattle dogs, he had a mixture of each. He even had some kelpie-labrador crosses, and that was what I had my heart set on.  But when I got to Benson’s to view the puppies, one fat little bundle of fluff came and sat squarely on the toe of my boot and pawed my leg.

It was love at first sight, and that’s how I ended up with Charlie, a kelpie-blue heeler cross.

When we bought our first cattle property, my grandfather, the son of a drover, suggested that we call our place ‘Charlie’s Run’. Back in the day a farm was often called a run, but this time we would name it not after ourselves, but after our dog. My grandfather thought this was an excellent plan, and so did we.

Charlie has had an outstanding record as a working dog, and as our friend. He’s travelled across the country with us, sleeping out under the stars as we’ve explored Australia, protecting our valuables, and keeping us company. Not only has he been a great help on the farm; mustering the herd, working the cattle yards, guarding things in the back of the truck when we’ve gone to town – he’s also kept us safe.

He intervened between a wild cow and Ben, saving Ben’s life and getting a broken jaw in the process. He stopped me from stepping on a deadly brown snake, and he has saved Bert, our youngest dog (countless times), from acts of puppy insanity such as wanting to bite the chainsaw or the whippersnipper.

He has also been unceasingly protective of me. Whenever Ben has been away, Charlie will position himself between me and anyone who comes to the door. He always lets them know that he’s on duty, looking after me. Whenever one of us has been sick, or down, he’s been right there at our side like a shadow, comforting us with his presence, always knowing how much or how little to intervene.

He’s taught Bert how to work the yards, and taken our mad puppy (also a rescue dog – you can read Bert’s story here) from a place of crazyness to a place where Bert can now do most of what Charlie did before, while Charlie sits and watches from under a tree, keeping me company.

Even now, he’s sitting at my feet as I write this.

But now it’s our turn to look after him. Charlie’s getting old. He’s sixteen, seventeen on the fourth of July. And a few weeks ago he had surgery to remove a very aggressive cancer that had manifested as an ugly and fast-growing tumour in his soft-palate. You could tell by the look on the vet’s face, even as he was trying to give us an up-side, just how bad the news really was.

We were all amazed at how Charlie bounced back from the extensive surgery. He’s got a gleam in his eye and a wag in his tail. And we’ve been spoiling him even more than usual.

We all know we’re on borrowed time now. I’m sure he does too.

And we won’t let him suffer. No living in pain for him, no indignities. Hard as it will be, when the time comes, we will look after him, the way he’s always looked after us.

There is something so pure about the love of a dog, their joy in living, their devotion and loyalty. My life has been all the richer for knowing Charlie, and as heartbreaking as it will be when his time comes, it also helps me see the cycle of life, and remember that everything is okay.

Today, I’m looking after my dog. He’s been a bit wobbly on his feet the last week or so – a tumour on his spine it seems. He’s injured his paw, stumbling a night ago and ripping one of his hind claws almost off, necessitating a dash to the vet, where we sedated him and pulled off the whole nail. Charlie’s home now, with a pink bandage on his foot, and my unceasing attention. He’s been ordered to rest for a few days. No outdoors, no running around.

I’ve been delivering Charlie’s medicine by hiding the capsules in freshly peeled prawns. Why not? He deserves them, and they are his total favourite.

My old dog looks at me with a twinkle in his eye. He’s not silly – he knows he’s on a good thing. Ben and Bert have gone back to the farm to muster and attend to the never-ending string of jobs. While Charlie and I are cosied up together on the lounge, looking forward to prawns and tasty treats in the nice warm house, down at the farm they’ll be out in the frosty dawn, tramping through wet paddocks getting cold and muddy, and living on bachelor cooking.

It is my honour to look after such a faithful friend. He has a special place in my heart, and I’m glad to have him just a little while longer so I can feed him prawns, give him hugs and pats and make sure he knows how much I really love him. ♥♥♥

47 thoughts on “Looking after Charlie” 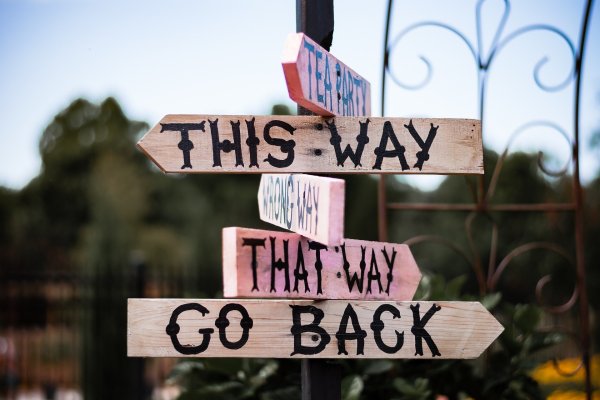