“As soon as there is life there is danger.” ~ Ralph Waldo Emerson

A few years ago I was on a long drive through Outback Australia, and an interview came on the radio. The man being interviewed was a forensic psychologist and profiler, who helped identify and track down serial killers. What fascinated me most about the interview was his accounts of people who had encountered these murderers and lived to tell the tale.

Broadly, the people fell into two categories – those who had not been attacked, and those who had been attacked and had then survived. By studying the two groups, and their responses to the serial killers’ behaviour, the forensic psychologist made a compelling case for the Early Warning System – that inner guidance – that resides within each of us.

The group who had not been attacked?  In each case ‘something’ had made each person feel uneasy after engaging in some form of interaction with the killer. In honouring that sense of uneasiness they had moved on; terminating conversations, stepping away, in some cases even being aggressively ill-mannered to the serial killer due to their inner driver telling them to exert caution.

The group who were attacked but survived? Interestingly, each of them had experienced that same sense of uneasiness, which was then brushed away  or reasoned away, often because of a fear of appearing ‘rude’, or their ingrained training to give the other person (the serial killer) the benefit of the doubt. This group of survivors was very small, and only one person had managed to escape from their attacker.  The others had been saved because their attacker had been disturbed.

What really stayed with me from this interview was that the survivors had experienced not just one example of uneasiness but an escalating series of red flags, warning them of danger, which they had continued to ignore.

Ignoring those simple signals cost many people their lives…

We all have an inbuilt Early Warning System.  It is constantly feeding us information.  But so often, we over-ride the signals with our intellect, or our sense of propriety and worry about offending others – even strangers.

How do we learn to get back in touch with these signals?

All of the exercises that we have practiced over the last seven weeks have helped us to begin paying attention to input that comes from beyond our conscious mind.

There are further steps we can take to refine our ability to listen to our inner Guidance:

During the Asian Tsunami of 2004, there were many reports of animals and tribal villagers moving out of the path of danger before the tsunami struck.  Scientists have since discovered that there is a part of our brain called the anterior cingulate cortex that is actively engaged in helping guide us when faced with impending hazards of which we may not yet be consciously aware.

Nature has gifted all of us with a strong guidance system.  Our job is to learn to pay attention to that guidance.  It only takes a little practice, and the willingness to value yourself as much as you value the wellbeing and good opinion of others. 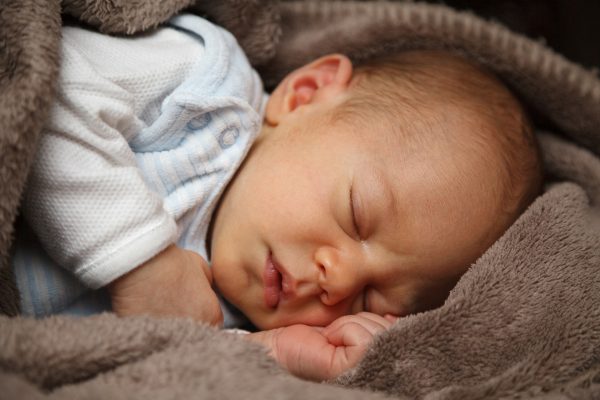