“Don’t grieve. Anything you lose comes round in another form.”
~ Rumi

Harry, our young pup, continues to astound and delight us. For those of you who’ve been following his journey, you’ll know that Harry joined our family late last year, after the death of Charlie, our much loved old cattledog.

Right from the first moment, Harry seemed to know who I was.  When I brought him home as a six week old pup (Harry came from the same breeder and the same bloodlines of Charlie dog) he knew his way around the house – where the water bowl was, the bed, the place outside where Charlie used to favour for his toiletries.

There have been many more similarities over the past six months.  But two stand out for me.

An old friend came round recently.  Marlene had known our old dog Charlie very well, and they’d had a special connection.  She would sometimes look after him when we were away, and take him running with her. When Charlie died she rang us in tears.

Marlene lives interstate right now, and we haven’t seen her for months, but she came to visit last week.

Harry is a naturally friendly pup, but when Marlene came into the house he was beside himself. He wriggled himself into a frenzy.  He jumped up on the couch beside her and wouldn’t leave her alone, licking her and nuzzling her and making ecstatic little squeaks of joy. He had to sit with his paws touching her once he’d finally settled down, all radiant smiles and happiness. We’ve never seen him behave like that for anyone else.  It brought tears to our eyes.

And then last night I was in the kitchen, chopping up pink lady apples to make an apple crumble for dessert. As I finished chopping I felt a paw on my leg.

“Here you go, Charlie,” I said, handing down the apple core.

It was a ritual we had.  Bert, our other dog, has always loved fruit but Charlie never did.  Except pink lady apple cores. Each time I would cut one up he would sit right at my feet, waiting.  When he couldn’t hear the sound of chopping anymore, he would put his paw on my leg, and I would pass down the core which he would munch on as happily as if it was the finest of bones.

Last night was the first night I’ve used pink ladies last winter. But here was Harry, right beside me, like Charlie always had been, and the moment my knife stopped meeting the cutting board, there was the paw.

It wasn’t Charlie of course, it was young Harry.  And he took the apple core, just like Charlie used to, and went into his ‘cave’ under the table to chomp it up.

There’s a wisdom and an ‘old dog’ energy with Harry.  Everyone comments on it. He’s a real watcher and observer.  Harry’s measured and thoughtful in his actions, as much as he can still run around the yard in play like any demented puppy would.

If ever there was an argument for per reincarnation, Harry is it.

But whatever is happening, or why, we’re just glad he’s part of our family!

And if you’re interested in the topic of reincarnation, you might find this post interesting – it’s not about pets, it’s about people, and it’s quite compelling. 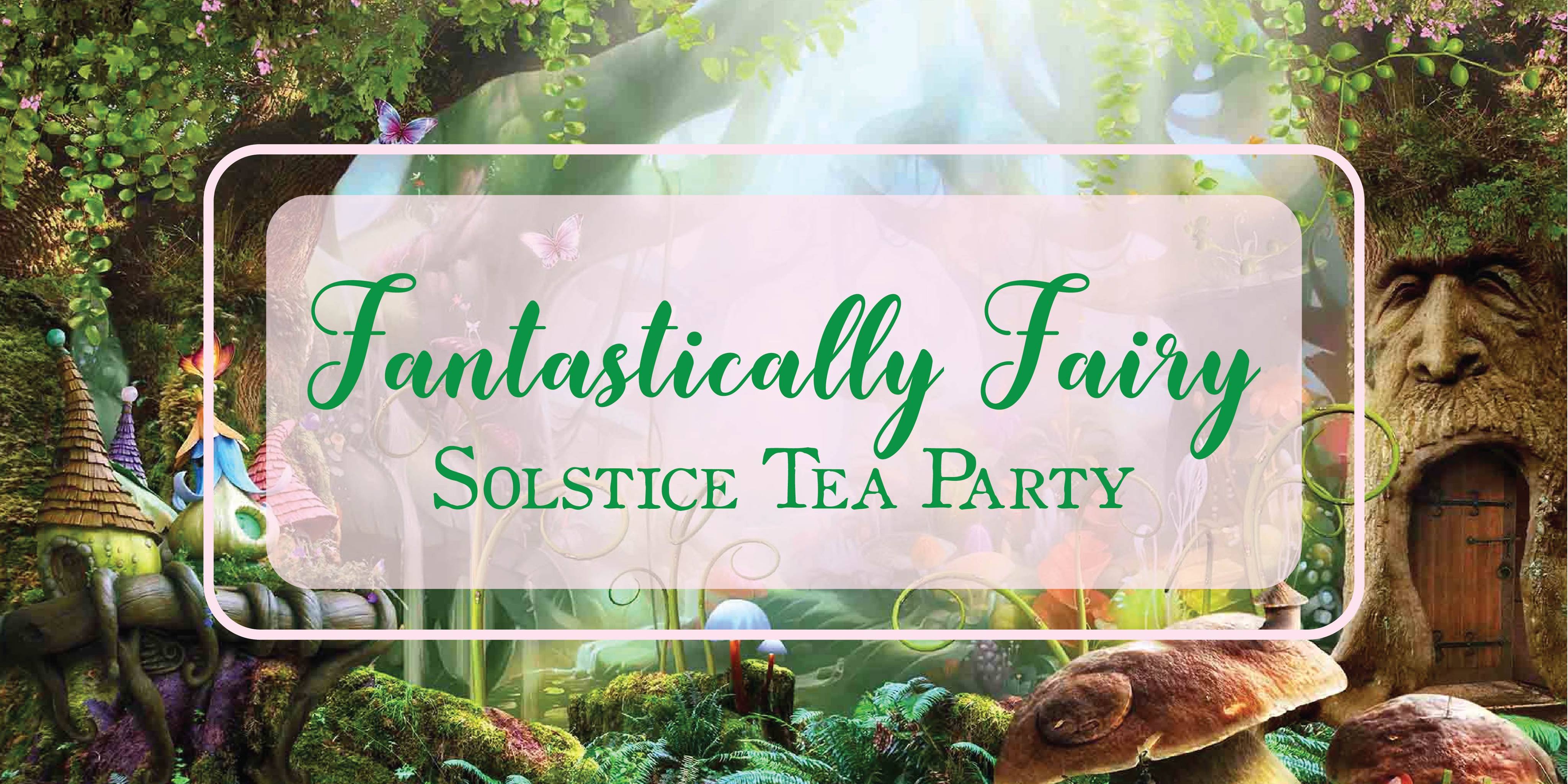